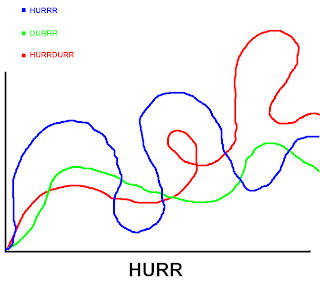 Let’s take a look at the year end statistics for the blog, just because it interests me.

Most of you come from the U.S., Canada, and the U.K. No surprise there. 38% of you use Firefox and 28% use Chrome. Good for you. But there’s still 14% of you using IE. For shame. Also .08% of you are are using something called RockMelt. What the hell is that?

There was a significant increase in mobile device usage too. I gotta start making sure my site looks pretty on mobile devices now.

This is always my favorite part, because it tells me how you all are getting to the site, and what you’re interested in. Apparently, it’s Tara Perry. 2.41% of the keywords used to find the site were “Tara Perry”. Perhaps I should post more pics of her. Then “Squall and Rinoa” was popular, thanks to the Featured Fan Fiction Feature (“Sub Zero” was also in there). Then “Felicia Day”, “Supergirl”, and “Good Fantasy Movies”.

So video games, comic books, and hot geek girls are always great page view bait. I was kinda surprised that mermaids weren’t in there. I spent nearly the whole year posting pictures and talking about them.

My two biggest peaks of traffic (which is more like an anthill — neither got past 200 visits) were from Dickwolves and an outlier on November 27. I couldn’t discern exactly why that day caught a spike in traffic. I think it had something to do with Facebook, but I can’t tell why. The Disney Princess Warriors was the top pageview that day, but only by about 50%. Maybe it was via image search.

And the other sad part is that only three of the top ten were from this year. That doesn’t make sense to me, except that I’m simply garnering search whuffie. But I suppose it’s better my legacy is working out for me than these articles I worked so hard on fade out into the nothing.