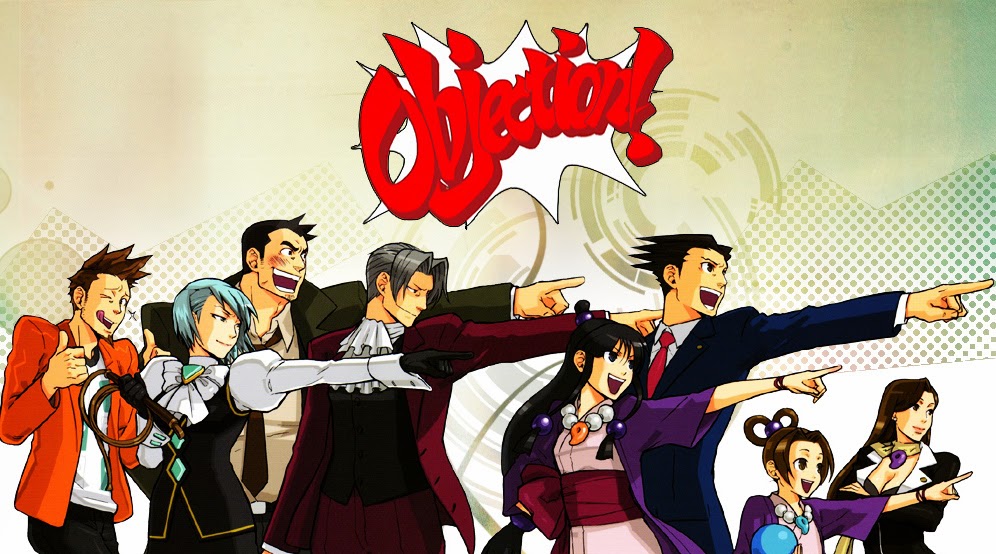 Anita Sarkeesian’s latest video and GamerGate have caused quite a stir.  To me it sounds like a lot of sound and fury over nothing.  The Internet is more worried about “ethics in games journalism“ while ISIS, ebola, and elections are going on in the real word.  More celebrities taking the time to make a comment on its presence (like Tim Schafer and Joss Whedon and John Scalzi and Stephen Baldwin) and people backlashing “how could you”s back.

Here’s the thing: I don’t get what people are afraid of.  Are games going to change?  Get deregulated?  Censored?  Nerfed?  The answer is no.

Don’t worry, guys.  All the God of Wars, Saints Rows, Watch Dogses, they’re not going anywhere.  They make money.  Money rules the world.  If there are more “female” games, fine.  That doesn’t take away from the big sellers.  No one’s going to stop making mega-million disasters like Destiny because someone made Brothers: A Tale of Two Sons.  Games like Destiny are “safe” because all their gameplay elements are things that people are used to — squad-based shooters, Capture the Flag-type missions, upgradable implements, and skill trees.  Nothing new, nothing challenging. 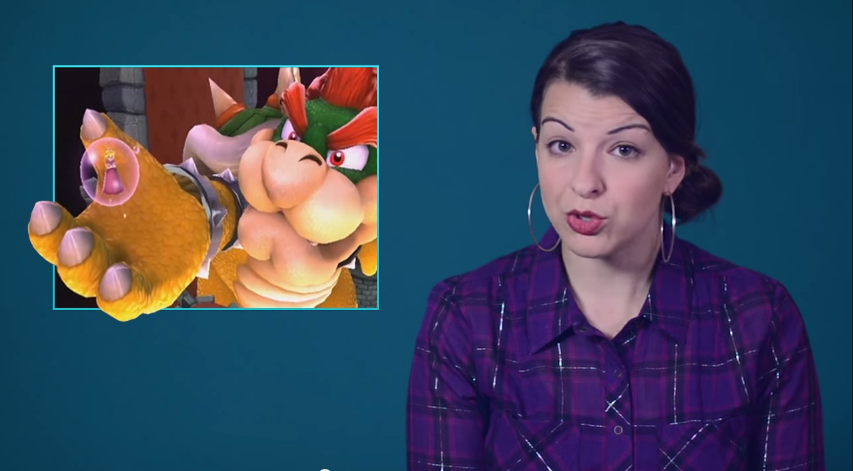 Companies care about market trends, demographics, and what people buy.  As long as people keep buying Gears of War and Call of Duty, nothing anyone does is going to affect anything.  Nothing what 4Chan says, not all the death threats, not all the Twitter wars.  No one’s going to take away anything from you.  Anita Sarkeesian could make a hundred videos and they could all be true.  True enough to hurt.  You’ll still have a new Hitman game to play, gun-toting nuns and all.  Nothing anyone says is going to make a difference…

But some boy or girl, eight or nine, maybe twelve to fourteen, is watching these videos.  And they’re recognizing the trends & tropes in what’s on the market today, rejecting them ball-in-hand.  They didn’t grow up with princesses in other castles, so they can see when the thing that’s wrong is wrong.  They have no comforting history to reinforce it.

And that boy or girl is going to grow up and make games.  Better games, fantastic games, games that shift the paradigm.  They’re going to become a video game producer — the next Shigeru Miyamoto or Sid Meier.  And you won’t even notice because it’ll be thirty years from now, and you’ll be more concerned with your prostate than the new Battlefield.

They’re just games.  They’re not worth killing for.