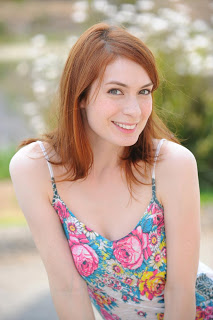 This is Felicia Day. As you can see, she’s quite hot.

If you’re reading this blog, you actually probably already know about her. She’s the new Parker Posey–queen of the indie film scene–but with more geekiness and less creepy-mouth. She’s the star of “The Guild” (web-based short series about D&D people) and “Dr. Horrible’s Sing-Along Blog” (Joss Whedons’ WGA-strike baby) and “The Legend of Neil” (a Zelda parody where she plays a nympho nymph) and finally Vi on “Buffy the Vampire Slayer” (seventh season). This is her website. 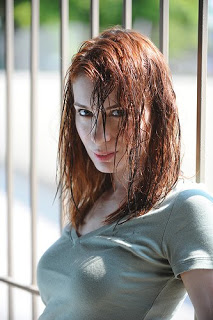 This is her IMDB page. She’s a powerful force in the geek world, being in free webisodes, being a writer, actress, and geek. Plus she’s a hot redhead.

About the only person who knows about her power is Joss Whedon. Get her in more stuff, Hollywood producers, before she ages horribly and we have Phyllis Diller playing a cleric/knight/whatever it is. 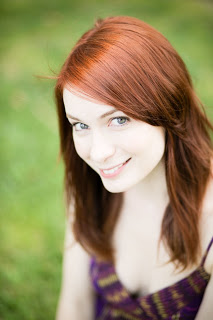