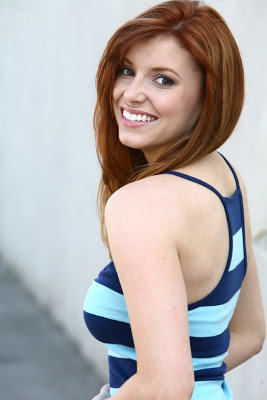 This is Tara Perry.  As you can see, she’s quite hot.

I don’t much about her.  I first heard of her when she was on Legend of Neil in a very tiny role as the cheating ex-girlfriend.  She appears to be friends with Felicia Day, who was also in Legend of Neil, and who we’ll be talking about later in a further edition. 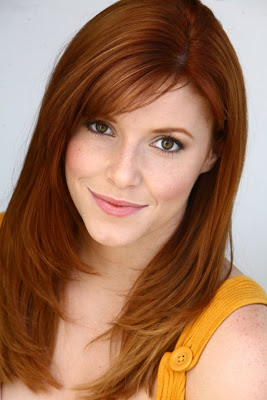 This is her IMDB page, where all thse photos are from.  She’s been in a few other minor roles in various incarnations, mostly as a trampy harlot (though I’m sure she’s nice in real life).  Her resume shows that she’s got some performance background and can do accents. 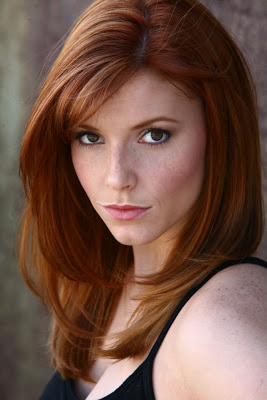 Why have I not seen more of this girl?  Get her on television, goddammit.