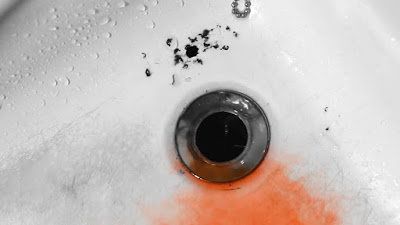 You know what they don’t have anymore? Children’s music. I mean, I don’t think it was ever popular, but it existed. I guess it’s because children don’t have disposable income, and parents don’t want to listen to that kind of dreck.

Also, there’s no avenue for kids to pick up new stuff. When I was your age, we had a thing called the radio to hear new music. By the time they’re old enough to operate YouTube they find stuff like Willow Smith and Justin Bieber. The closest equivalent, Radio Disney, well… it doesn’t play kid’s music. I looked at the Top 30 chart and all the names I recognize seemed aimed at middle-schoolers, talking about romantic stuff that no one that age should be doing. I blame Hannah Montana.

There’s nothing for ten and under. But they existed when I was that age. I remember them from elementary school/preschool times and Radio AAHS. Works of Joe Scruggs. Who can forget “Don’t Play with Bruno” and “Bahamas Pajamas” by Joe Scruggs. How would I know how colors work if not for Cheech Marin’s album? (it happened) If not for the constant playback of “Yakko’s World”, I wouldn’t have all those countries memorized.

But there was one song that gave me Kindertrauma. 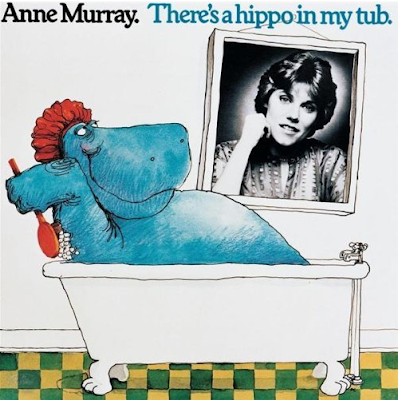 I have no recollection of first hearing this song. No doubt it was before I could form conscious memories. This is “Hey Daddy” by Anne Murray. Known to me as “Hippo in the Bathtub”.

It didn’t help that the lady singing it sounded like a kindly grandma or Carole King, just watching this hippo die. Just a little bit raspy, a little bit charming. Like a serial killer.

And yes, I know a hippopotamus cannot possibly fit down a bathtub drain. This is kid logic, okay? That’s how kindertrauma works. And as a result of my kid logic. I was afraid to be in the bathtub while the drain was open. I had to call my parents in and I would get out and they would unplug the drain. This also might explain why I was afraid of getting sucked into escalators as a kid. 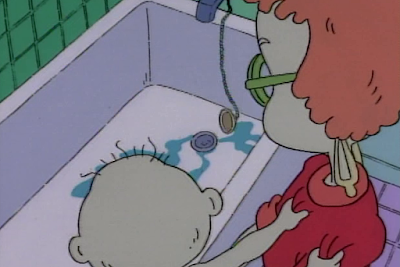 I remember in second grade, I heard it again, and it still sends shivers up my spine. Nowadays, I have enough rationality to understand the concept of spatial equilibrium. But that’s the thing about kindertrauma — its not about what you know, it’s about what you felt as a child. And for some reason, what you feel as a child is so intense it follows you all your life. 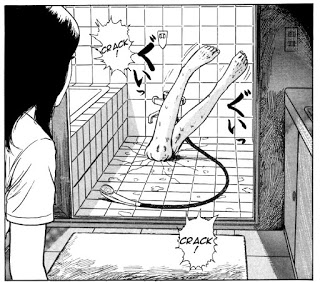