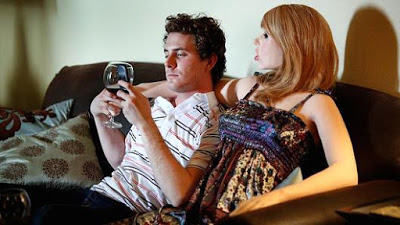 I was talking about this with my wife the other day. Apparently there is some new sex robot that can replicate emotions and give responses. I’m sure it’s not much better than a furby. But it reminded me that we are facing a paradigm shift in technology + sex and it’s going to go common soon.

I can’t remember where I read it, but there’s a quote that says “As soon as a new technology is invented, people will figure out a way to use it for sex”. It happened with paintings, the telephone, the video tape, and so on. I don’t know if the same debates occurred back then, but I know that today’s technology allows to get into some very gray area regarding infidelity. 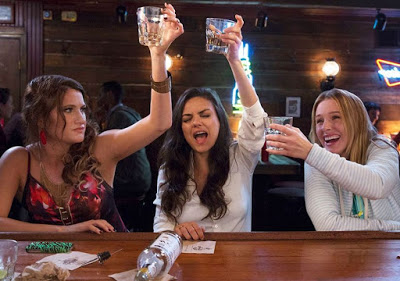 The wife (and mine) considered this cheating. But no fluids were exchanged. They were never in the same room together. In fact, they had never met IRL and lived in different states.

To be clear, I’m not saying this ISN’T cheating. I’m saying it’s an interesting debate. I understand both sides of the issue. On one hand, feelings were hurt. On the other hand, how different is this than pornography or strippers? To what degree of intimacy was exchanged?

And that’s just today. I don’t know what it was like in the past days–I guess women didn’t feel like they had voice enough to protest their husbands sexual escapades. But now that we’ve got stronger women PLUS accelerating technology, a hand must be raised.

And it’s interesting that this “accelerated technology” is pretty much devoted to giving humans artificial experiences. I grew up in a time when the greatest advance in VR was A) that thing at the State Fair where you shoot dragons or your friend in Blockoland or B) Virtual Boy. 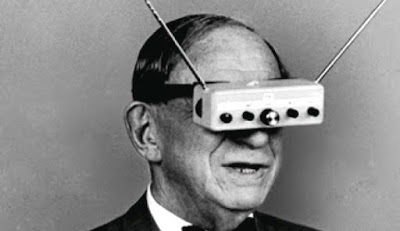 To me, none of these sound terribly appealing. Maybe the most likely one I’d get is something VR for the cell phone. Nothing too expensive. I’ve got kids, I’ve got to hide it, you know. I can’t put on a haptic suit every time. But the thing about VR is it does feel a leetle beet too much like having sex with someone who’s not my wife. Also, someone could walk in and I’d never know it.

For me personally, I think a big part comes from “is there a human on the other end or not”? Although this is not an end-all/be-all. Men can fall in love with a non-feeling object. We’re living in a world where people marry their pillows, for God’s sake.

Ultimately, it comes down to what’s okay between you and your spouse. And these days that may not be so cut and dried. So that means some uncomfortable communications are going to have to occur, and it’s better they occur sooner than later.