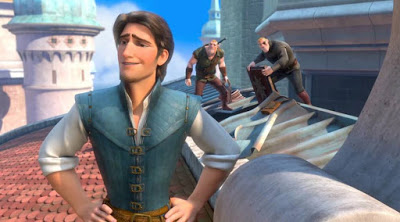 First Impression: A selfish cad who we’re supposed to sympathize with because “this is the story of how he died”, which is a cheaty way of creating intrigue. His first line is “Guys, I’ve made up my mind. I want a castle.” This didn’t endear him to me because one of my pet peeves is not staying on task during a crucial time. And it’s compounded by betrayal of his companions immediately after. Arrogant, deceitful, and trouble-making are not qualities you want in a protagonist.

Intelligence: Street smart, but let’s face it — he grew up at an orphanage. Can he read?

Job/Source of Income: None. I mean, like literally, he is a thief and has no steady job. Now after he gets married, he has a job as Prince Consort and trainer of guards, but really… I mean, come on girls, do you want a man who gets his job after and because he gets married to you?

Sense of humor: Fantastic. I especially like it when he has to drop his facade and realize how out of his shit he his when he sword-fights a horse with a frying pan. 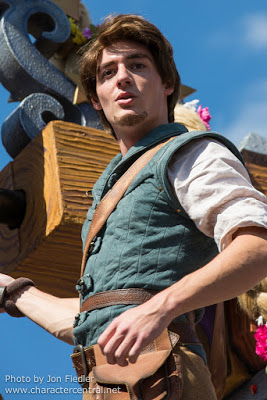 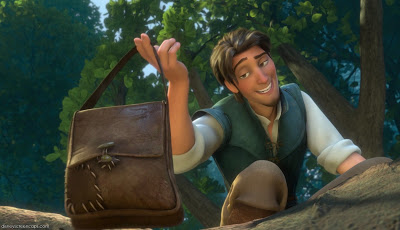 Quality of sidekick: Has a true bromance with Maximus. If your guy’s best friend is a horse, why would you ever mind when they go out with his friends. No such thing as a third wheel there. 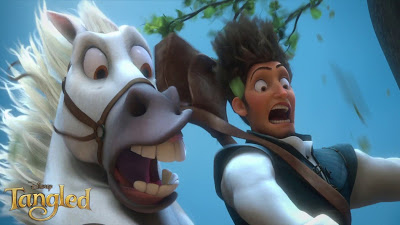 Relatability: Despite what the first impression is, his charm supersedes it quickly.

Talent: Thief things like breaking into places, escaping from those places, escaping, spending ill-gotten gains. And like all medieval thieves, he has a +1 in Agility and Athletics.

Does he have a name? He has two. As we’ll soon see, I wish he would give one to one of the other princes.