I know you all get sick of my posts about Marvel heroes I don’t know and movie junk. The authorship is going okay. I’ve found a way to combine writing and not writing at the same time. Merm-8 should be getting re-released pretty soon by eTreasures publishing.

We recently got Disney Infinity for our Wii U. Well, my wife really got it as a birthday present to herself, but I’ve been playing when I can. It’s like Kingdom Hearts but simpler. It’s just the co-operative multi-gameplay I’ve been wanting. Too bad it’s now defunct.

Collecting the merchandise has been an interesting experience. On one hand, it’s super-discounted. On the other, it’s hard to find. And figuring out the mechanics of the game — I mean the collecting, the versions, what’s compatible and what isn’t — was a challenge. Disney does not put a lot on its site. I had to appeal to the good people of Reddit to find out what’s what. Also, I gotta download 500 toyboxes before they all go offline.

But I’ve been so obsessed I created my own Wishlist out of HTML and XML. I couldn’t find any owned/wanted lists out there that fulfilled all my needs, so I just made one of my own. It has pictures and you can filter by franchise, playset compatibility, version, etc. The disadvantage is that you have to edit the HTML to edit the data – an HTML file can’t write to itself. But at least it made me feel like I was playing the game when I was stuck at work, plus kept my coding skills sharp during a lull. 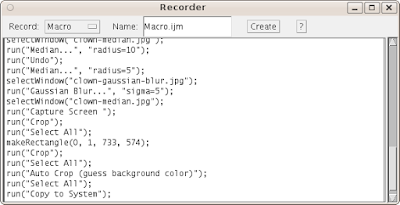 Speaking of keeping the skills sharp, I’ve been working on version 3.0 of my writing macros. The biggest change is that there is now a “main menu” all the macros can be invoked from – you don’t have to go to Tools->Macros->Run Macro, then find the one you want and so on. It’s my first GUI! I haven’t posted anything yet, because I want to QA it some more, and there are old bugs to remove. But you’ll know when it’s ready. And it should be easier to import too.

Speaking of keeping the skills sharp, my writing ones aren’t. I’ve finished up Princess Crossover, but I haven’t uploaded it yet. There are some new FF sites around, and I want to upload my catalog to them first. I don’t really have a reason, besides getting the work out there. Maybe it’s my OCD about keeping things even. But until that’s done, no uploady. And it wouldn’t be so bad if it was just a story at a time. But it’s a chapter at a time. 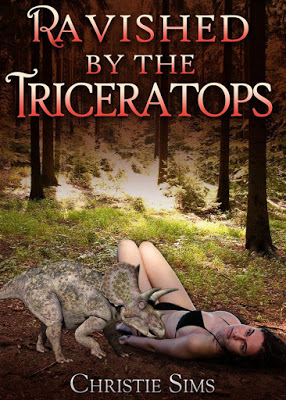 But the composing is like pulling teeth. Could be the story isn’t really
singing with me anymore. Could be that it’s just… weird. There’s plenty of time to write at my job, but I also get distracted easily. And the company puts a lot of restrictions on my computer. I’m behind a proxy, I can’t go to YouTube. Facebook and Twitter are blocked. I can read off a USB drive, but not copy or move anything around on it. Can’t open programs with the app I want. Starting up takes forever. I can’t remove icons from my system tray. And it asks me for a password every twenty seconds. I can’t even go to the page where Merm-8 is being published.

Besides that I’ve been looking at expanding my t-shirt wardrobe by perusing TeeFury.com. Sure are more ways to combine eighties art than I thought.