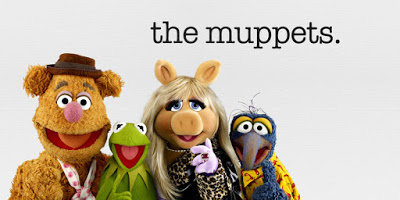 Disney, let’s talk. You’ve had one of the greatest, most nostalgic franchise in your hands for twenty years now. And you’ve done very little with them.

What have we got? Rehashes of “what worked thirty years ago” like Muppets Tonight and The Muppets. Crappy made-for-TV specials based on existing material like The Muppets’ Wizard of Oz. And the worst offender yet — “The Office with Muppets Muppets”.

People said “hey, this has Bill Prady and Steve Whitmire and Bill Barretta, all veterans of Muppet stuff. It’ll be all right.” No. As we’ve seen, it’s not all right. Did you test this with focus groups? Did audiences laugh uproariously at this drivel? Was there some comment card that said that Kermit and Miss Piggy’s relationship needed more drama in it?

This is not the Muppets I fell in love with. I know it’s hard to recapture the magic of Jim Henson, but you can do better than just shoving the characters into existing IP that worked in the past. “The Muppets” movie came fairly close, but it wasn’t the same. It was preying on our nostalgia.

Please, Disney. Do the muppets justice.

First of all, it’s not right to make Kermit and Miss Piggy break up for the purpose of conflict. Would Disney make Mickey and Minnie break up? Do you care if Superman and Lois Lane get married or divorced or whatever? Peter Parker & Mary Jane? Robin Hood & Maid Marian? Mulder & Scully? Mario & Princess Toadstool? No, because they’re legends. They exist in our minds in a perpetual state of boyfriend/girlfriend. They’re like Greek Gods, unchanging myths of the mind.

This… this thing you have on ABC right now? This is not the muppets. It’s not even drek, it’s just disgusting. I don’t want to see Chelsea Handler sticking her tongue in Scooter’s mouth. I don’t want to hear about how Janice slept with Dr. Teeth. I don’t want to know that Swedish Chef puts on womens clothing or that Pepe’s gender is fluid. Please keep your sex out of my muppets.

In fact, keep all of this adult, mature junk out of the Muppets. Because you know what made them appealing? Their familiness. Not too mature, not too kiddish. All ages could enjoy them. Their jokes and humor didn’t need adult content, and they didn’t insult the audience. Because you know what’s the driving central conflict of the muppets? It’s not Kermit’s lack of commitment to Miss Piggy or whatever guest star of the week happens to be on. It’s that Kermit is trying to put on a quality show. And he’s got to deal with all these divas, amateur comedians, D-list hacks, weirdos, goofballs, and whatevers that have all their own demands. 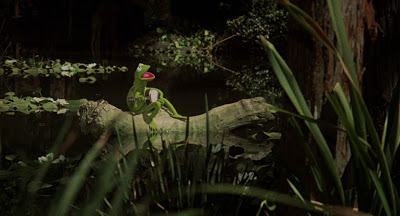 We learn all we need to know about the Muppets in the first five minutes of “The Muppet Movie“. After singing the Rainbow Connection, Dom DeLuise rows up to him. And Kermit learns that, with his talents, he could make Millions of People Happy. Now isn’t that a good thing? Millions of people happy. So he goes on this quest to gather people around him with the same dream. He’s still on it, in fact.

But do you see me happy?

C’mon, Disney. They deserve better than this. I don’t know who’s in charge of the muppets now, but they need another visionary. Not some hack who made his bucks doing Nerd Blackface. Someone who’s not afraid to innovate, to try new things, new bold ways of entertainment like The Jim Henson Hour or Labyrinth. Things that don’t make sense at the time, but we all remember fondly now.

Please, please, Disney.  This is a legendary IP and you are screwing the pooch on it. 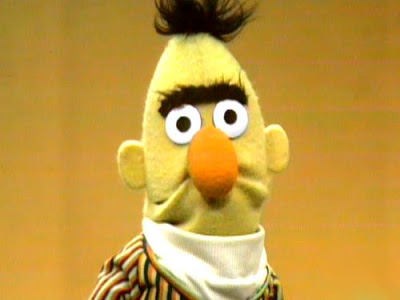