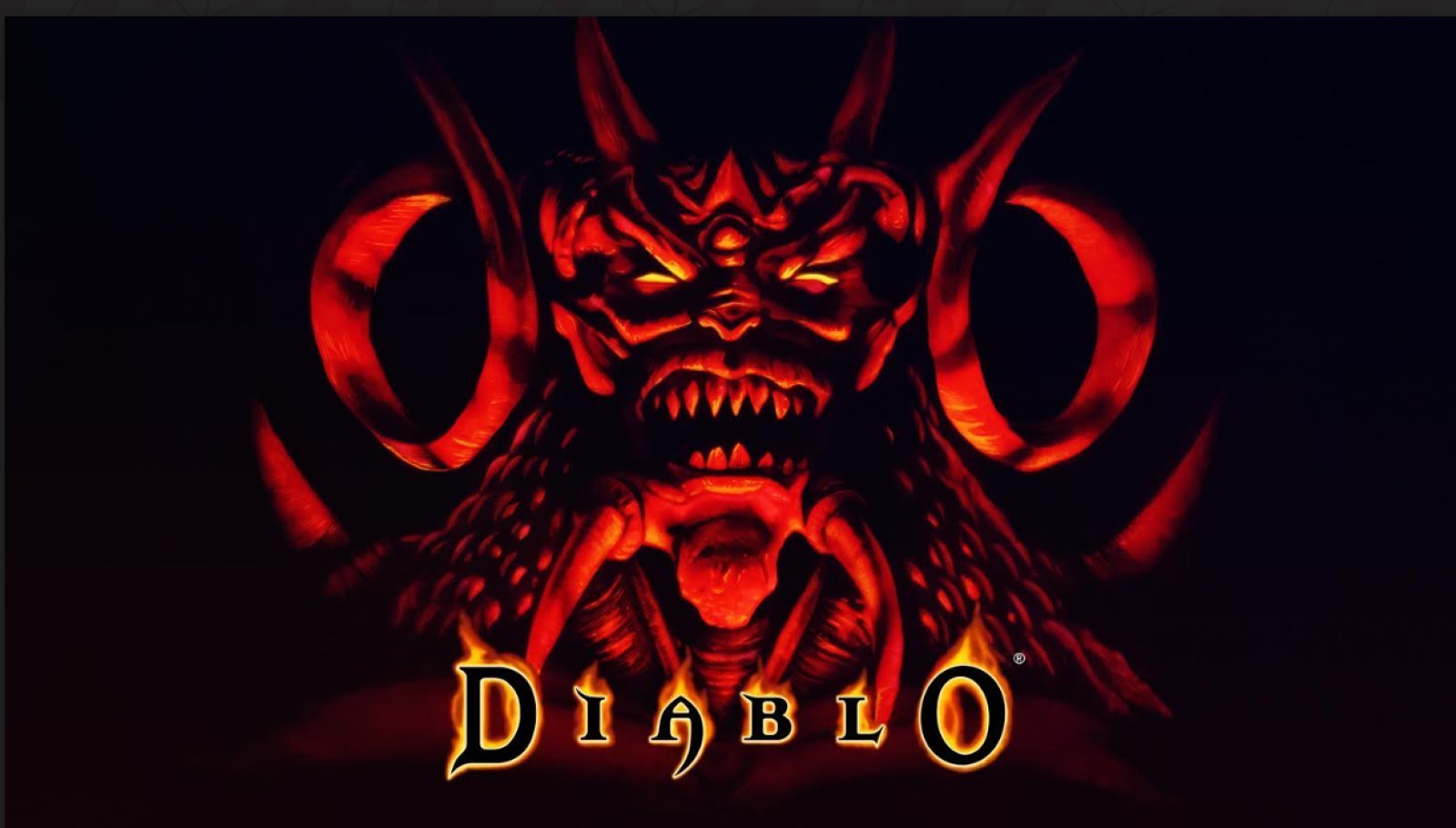 So I bought some retro games over the Coronavirus outbreak because my computer is too slow to play anything new (and has been for several years now).

One of them was called Diablo, which passed over my radar when it made its big splash in the nineties. I think I played the shareware version of it (ah, ♪shareware♪) , but never got interested. I wasn’t into PC games then. I had an N64 and the world was my oyster.

After playing Dusk I’d realized how much I missed my old Doom and Quake clones, so I bought Heretic and Hexen and some others like Warcraft, Warcraft II, and Diablo. The best thing about retro games is that they’re so cheap. And you don’t notice the bad graphics because you’re old and nostalgic.

When I got to Diablo, I played a little bit and realized it was really fun. I thought it’d be closer to Starcraft–needing strategy and placement rules. But it’s just another rat-in-a-maze hack-and-slash with RPG elements and an isometric view. The movement is wonky, probably because of the perspective, and it’s hard to figure out the mechanics when you start. For some reason you don’t even get a map in town.

It reminded me of Baldur’s Gate: Dark Alliance. I played the shit out that with my friend on the PS2 and I still haven’t found a decent replication of it anywhere else. We creamed over the piles of gold and monsters and leveling up and swords with names like “Keen Masterwork Broadsword of Frostiness +1”. I didn’t realize it at the time but Baldur’s Gate felt fresh and fun where IT was the clone of Diablo.

But there’s a problem.

Because there are RPG elements, the game does not increase your potency– the amount of damage you can do–until you kill so many baddies. And baddies don’t respawn. So I’m stuck on level 9 and I can’t get past a big clump of bad guys around a corner. Ranged weapons aren’t working (partially because they have them too, partially because they seem to be unaffected). I can’t duck in and out because I have no cover. I can’t bait one to follow me, because they’re in some kind of cage.

I hate the way these old PC games were just too hard because of cheap tricks and ludodissonant advantages. By “ludodissonance” I mean a fireball hits me even though I wasn’t anywhere near it because of the wonky 3-D view. Or I dodged into it because of the wonky movement. Resident Evil had the same problem — you could easily dodge those slow moving zombies, but the tank controls limit your agility, even though no human being moves like that.

Warcraft and Warcraft II were the same way. I wanted to beat them on my own merit, but I got frustrated that my men weren’t doing what I wanted them to do. Either I didn’t click on them right or they decided to fight a different guy or they’re attacking a house and ignoring the orc pounding them or because the path-finding AI is TERRIBLE. Seriously, there’s only nine maps. Couldn’t you playtest this a little better to make they don’t go the long way around the forest and get stuck? It’s like they’re too stupid to know there’s no straight line through the cave wall.

Let’s just put a hundred bad guys together and call it difficulty. Ganged up, they take half my health in three seconds. And then let’s design the game so that you get stronger the more monsters you kill, but then never give you new monsters to kill. Seriously, I’ve killed everyone on each floor — I should be at least able to take enough punches without chugging all eight of my potions.

I’m just gonna play Bioshock 2 again. At least I know A) it works on my PC B) someone put some time into figuring out the level of challenge.