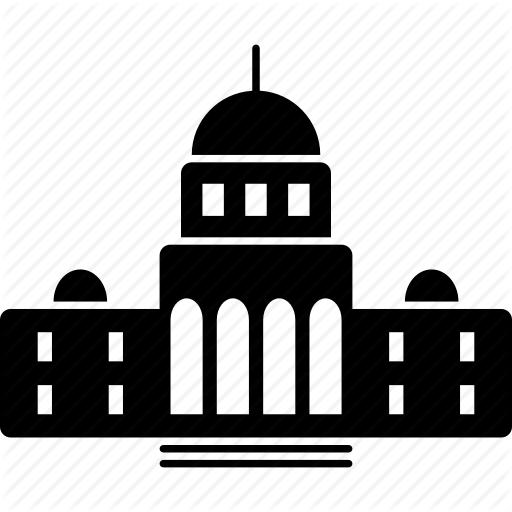 I talked before about things politicians keep bringing up that aren’t things I care about. Here’s what I do care about.

Education – this is, and always shall be, my number one priority. Because my biggest fear is living in a country of ignorant. Ignorant people are like play-doh–they have no substance and even a mediocre leader can mold them into zealots. Smart children grow up to be smart adults who make smart advances. They make life better. They make medicine and businesses and inventions and because I don’t want a world where being “ig’nant” is a symbol of pride, or you’re supposed to hate school, or be a slacker/disengaged like a Kevin Smith movie. We are better off with educated people in the world. It benefits everyone. The effect isn’t immediate, but the investment can never goes down in value. Plus it’s a huge turn-on.

Net Neutrality – I realize this is more on the national radar than local, but other states are bucking the trend. Why can’t we? Technology and IT is a staple of MN, so we should sign our own Net Neutrality treaty. Let’s leap over that novelty chattering teeth with legs. Don’t let him feed his greed or drench congress in a months-long trial over nothing.

The psychology of it all takes a toll on the psyche. You’re not likely to be shot but you are guaranteed to see all the measures to prevent those shots. The constant state of fear and paranoia. Carefree days that kids should be experiencing are gone, and that results messed-up grown-ups.

Imagine your own elementary school. Little lockers, weird art on the walls, and crappy paper crafts hanging from the ceiling. The lunchroom, the classroom, the bathrooms. All those memories. The smells of corn dogs and breadtangles of pizza. Snicking scissors. Papers shuffling. The smell of glue and crayons.

Now add metal detectors. Now add police in your hall, monitoring everybody. Add monthly lockdown drills, doors that auto-lock at the start of class, and cameras in every corner. Now add clear backpacks and fencing that corrals you down a single path like cows in a stockyard. Now add teachers with gun holsters, students with bulletproof vests, and crisis conduct class instead of music. How does that affect your personality for the next thirteen years of your life? You thought schools were like prison before…

Like they say in the military — it’s not that you could die, it’s that you will see your friends die.

I’m also looking at the police. They have guns too, and their indiscriminate use does nothing to assuage fear of firearms or law enforcement. Minnesota isn’t an exception to Black Lives Matter. I’ve blogged before about my outrage at the Philando Castile verdict after the video was made public. It made me sick that it happened so close to my old house, like a desecration. Which segues to my number three…

Accountability – We are no longer in the era where we can allow consequence-free conduct. This is the era of #timesup. Actions cannot be brushed off or ignored. Truth has outvalued thousands of dollars of NDA settlement money. Those blind eyes are what let everything get out of control in the first place. So much suffering, and we let it happen. How did we let it get so bad, letting the spin doctors and armchair psychologists brush off sociopathic behavior? It should not be this hard to act like a decent human being.

So when Tim Pawlenty says that Trump is unfit to be president but still votes for him, my nose wrinkles. In IT we have a thing called “code smell“, where certain patterns or structures correspond to negative impact on the application. This is “rhetoric smell”. Is he interested in improving the quality of life for his constituents or his own party? From that action alone, how can you trust a leader who’s philosophy is “do as I say, not as I do”? That is not acceptable. We must demand better.

So Mr. Pawlenty starts, in my eyes, with a hill to climb. He’s starting at the back tees. He better have a good drive to get back into good standing (I don’t know why I’m using a golf metaphor, I don’t even like golf).