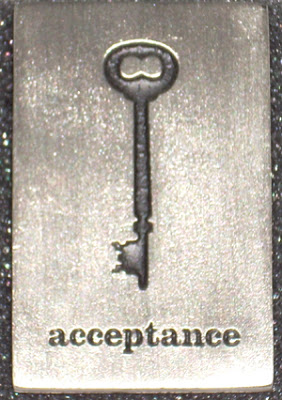 And writing queries and submitting short stories is such a pain in the ass. I don’t care that each agent has different requirements, I’m fine with that. But each one is always in some different place on the website. In a different order, in a block of text instead of a nice unordered list. And that’s if there are requirements. Same for some magazines. Some don’t say what format they want it in. Some are easy and want it in manuscript, which strikes me as odd for the online magazines. And some want ridiculous stuff like manuscript format, but just 1.5 double-spaced instead of 2. Or one space after periods instead of two. Or italic text to be underscored or underlined or paragraphs not indented. It’s stupid. Why can’t we all agree on a single format? A single unified point of contact?

I never got that joke. I still don’t but I hear everyone roars with laughter. Polar bears have extremely thick fur with a combination of underhair and overhair to shut out cold and trap heat, plus ten centimeters of blubber. It’s so efficient, they don’t even show up on infrared. I’m sure they are quite comfortable in the arctic. So what’s the deal with this polar bear? Is he adopted? Is he a lost black bear? Is it supposed to be a commentary about how no matter how adapted you are, you’re still a victim of your environment. 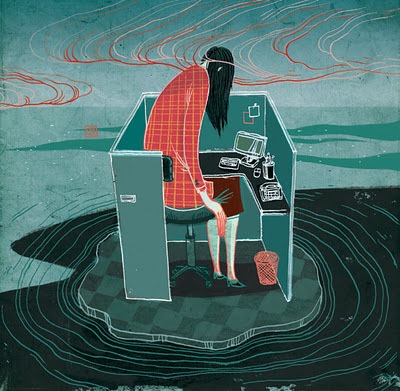 I rarely laugh at anything these days. And those days are punctuated by a profound sense of loneliness. I’ve always been somewhat solitary, introverted. But this is ridiculous. At work, I no longer have a team. I have no one to talk to. My internal team is all in Pierre, South Dakota (people below me and above me), and my external client is in Atlanta, GA. The only people at this office are HR and top tier managers — no one I work with directly. I thought I barely said a word all day at my last job. But at least there, my team was in the office with me. We could go out to lunch or talk or something occasionally.

Plus I am not doing ANYTHING. I thought there wasn’t much work at my last job, but that was because the client was cutting back on “extraneous program” (we managed a reward points system). But here, you don’t get work, unless the client has work for you. And the client isn’t used to consultants, least of all offsite ones. So I think they forget I’m even there. My only contact is a ten minute call three times a week with a single person. For the past month or so, I have done nothing. I’d be surprised if I could cobble together 40 hours of actual work I’ve done in the past two months. You’d think I could get a lot of writing done if that was the case, but there’s only so many words I can vomit on the page each day. 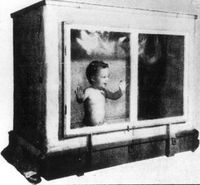 So imagine going to work every day and having no team to work with, nothing to work on, and no knowledge of anything coming down the pipeline. The only way I could be more isolated is if they put me in a skinner box. I feel like Milton from Office Space, except the inverse — I’m getting a paycheck, I’m on the sixth floor, but I’m doing no work. All day I watch videos on YouTube or That Guy With the Glasses, play Facebook games, and wish I had some friends.

That’s what I really want, is some friends. But like I’ve said before, it’s difficult if A) you’re a person like me with less than mainstream interests B) You’re in the life situation I’m in (age, work, two little kids). What I’d really love is to learn to play Dungeons & Dragons. Watching Counter Monkey with The Spoony One and the Penny Arcade/PvP sessions, it sounds like so much fun — the camaraderie, the puzzle-solving, the role-playing. But D&D is one of those things everyone learns when they’re a kid. You learn by association and experience. I’m 31 years old and never rolled a D20 in my life. And what peers am I going to find who either already know or want to play? Or even have time to play anymore? Christ, when will I have time to play? I have two little girls and a wife who’d rather watch North & South than play Munchkin.

These days I’m hearing more about how it doesn’t matter what you do in life, but who you do it with. I love my wife very much — we are a fantastic team (we just finished a team project searching for a new car and cooperated very well together). I love my kids like nothing else — they’re funny, cute, wise, silly, independent, witty, and everything makes them happy. They get excited for toast and footy pajamas. (Or that may be because we’re bad parents. 🙂 ) But either they’re too young to share my interests or just not interested. Or we just don’t have enough people (can’t play Last Night on Earth with just 2).

I feel very lonely these days. I read about great writers meeting other great writers at conventions. I watch all the people on TGWTG and they remind me of the old friends I used to have in high school, and how I squandered them. But then I go to social events and I either A) hide behind my wife B) play with the pets or C) play with the kids. And sadly, that’s sometimes with my college friends, who I’m the closest too. I probably get a lot of credit from the neighbors and others for putting the kids to bed while my wife continues talking in the social circles. But that’s because the adults scare me.