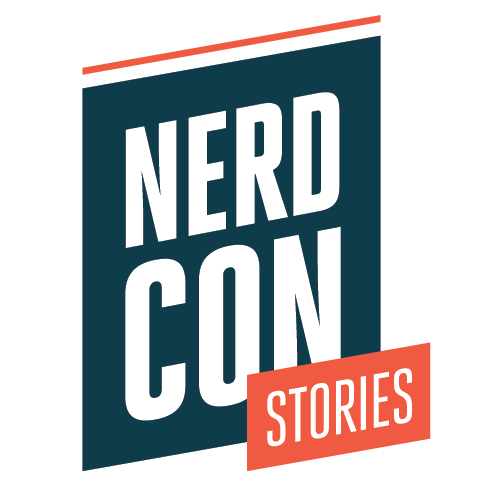 This Friday, Hank Green announced NerdCon: Stories, a convention for storytellers of many mediums, would be coming to Minneapolis in October.

This Saturday, I registered for it.

I’ve been feeling that now is the time to go to a new convention. We all know Convergence didn’t work out, but I think that’s because it was an all-encompassing sci-fi crowd. Diverse interests with subject matter plus an established history means its something that needs to be enjoyed with friends. And young people have friends — friends who aren’t married or have kids, friends who can drop life for a weekend, friends with plenty of disposable income (and time).

I’d been thinking about looking up Minicon, another MN convention that I was considering at the time. Now that I think about it, it seemed more mature than Convergence, but Convergence looked more fun. I think the website was better too.

Then this came up, and it seemed so up my alley, I thought “I can’t miss this”. Not only is it focused on story-telling, it’s taking place in my hometown (well, you know, metro area). Not to mention, it’s being headed by Hank Green, a powerhouse on YouTube. I don’t know what it’s going to be like, it’s a first year convention. But the only person I knew of at Convergence was Seanan McGuire, and I’d only read Feed, and didn’t have a strong reaction to it. In fact, she was kind of intimidating. But NerdCon has more star power than the Oscars. I’m going to see all the giants’ shoulders. 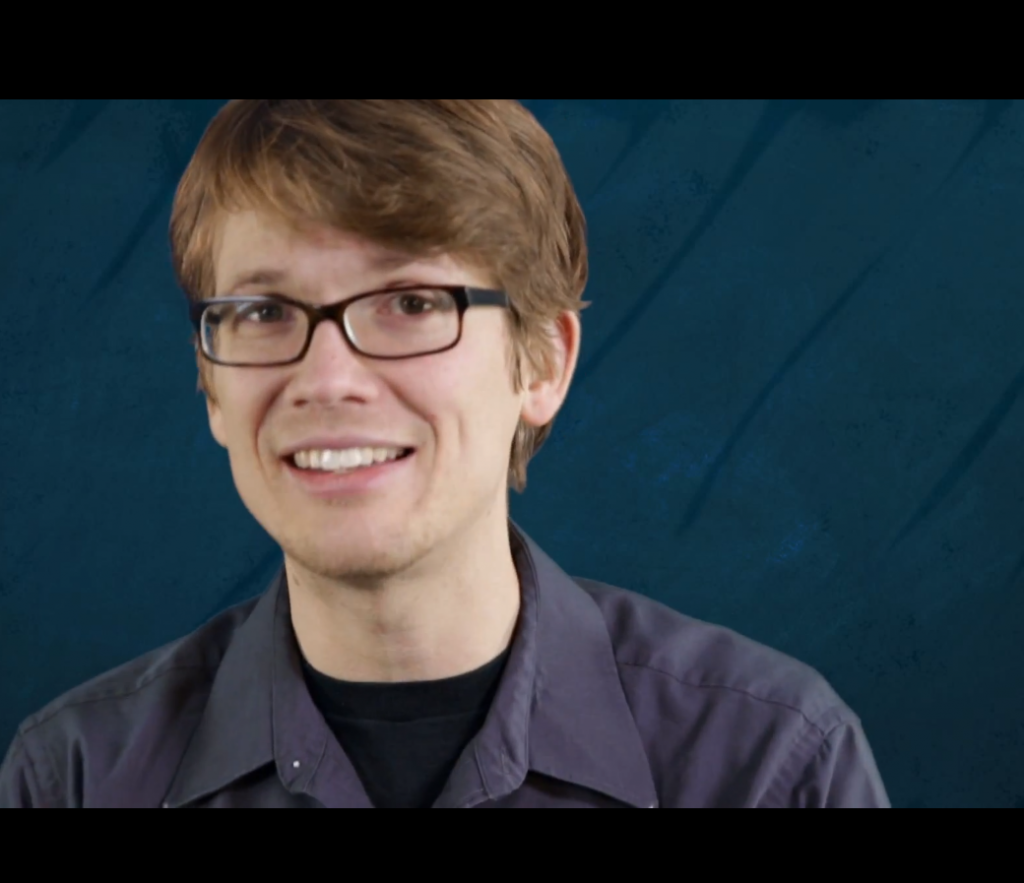 There’s going to be story-tellers of all walks of life: novelists, poets, video game designers, comedians, tabletop game makers. Of course, you’ve got Hank Green, who just can’t stop doing awesome, along with his brother, John Green, one of my all-time favorite authors. That alone would be enough to wow me, but it’s not over. We also got John Scalzi. John Friggin’ Scalzi, the king of all writers on the Internet. The guy who came out and changed science fiction in my lifetime.

Oh we’re not done yet. We got Patrick Rothfuss, all-around nice guy (and possibly a shaved bear) who created “The Kingkiller Chronicles“. He’s the guy who got to play Dungeons and Dragons with Penny Arcade. He got to SIT on the stage with them and play an RPG. And Rainbow Rowell, author “Eleanor & Park” which I gushed over. And we got Mary Robinette Kowal, one of the correspondents on “Writing Excuses” (which I used to listen to religiously). We got “Welcome to Night Vale”. We got Lev Grossman, who wrote “The Magicians” which I liked. And big names like Holly Black and Maureen Johnson and Jacqueline Carey, who I’m always hearing about on various blogs. 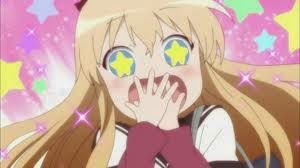 These aren’t just authors I’ve read. They’re authors I gave five star ratings to. Out of the 484 books I’ve logged on GoodReads, only thirty-eight have five stars. That’s seven percent. An author has a better chance of being in a car accident than getting five stars from me. But these are MULTIPLE. And I’m going to be in the same room with them. Little unworthy me is going to be in the same building as John Scalzi and John Green.

Makes me think I’ve got to step up my game. I’ve been slacking the last few months. Writing fan fiction, feeling unproductive and lumpy, moping about my publisher going down, and coasting off stories I’ve already written and been passed around more than a French whore in World War II. I’ve got to get back into the game, producing finished copy. Real authors finish things. I’m going to be in the same room as real authors. I’m going to see them as real people. I may even get something signed — it would be foolish not to, with all these heavy hitters around and whose books I actually own in paper form. But I’d be SO nervous, and I’m just not an autograph guy. But I guess I got six months to work up my guts to it. 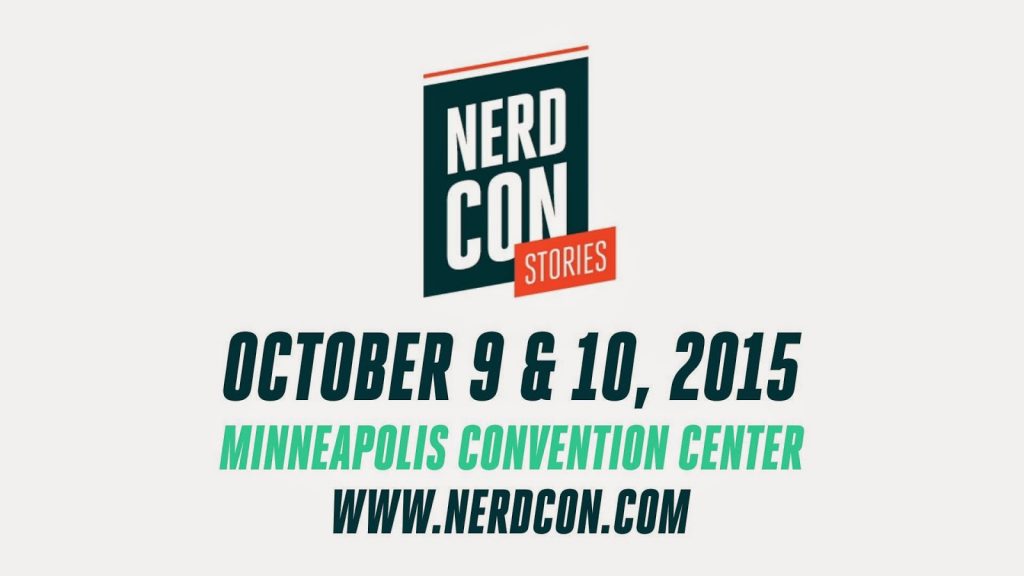