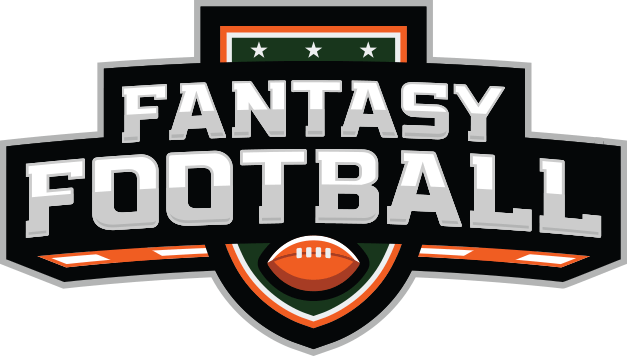 So I had my Fantasy Football draft last night. Here’s the 2011-2012 edition of Juneau’s Juggernauts.

Philip Rivers (QB) – San Diego Chargers
-A modest leader. He is taking the role of the quarterback after the former was shot during a failed revolution. Although unfamiliar with the position, Rivers must attempt to be a strong presence in a chaotic land. But will he be able to succeed when he finds out that one of his futrue opponents is his own father?

Miles Austin (WR) – Dallas Cowboys
-Miles Austin is the pseudonym of a yorbagatrax — an alien trying to learn human ways. He learned that the biggest difference between the strongest sovereign territory on the planet and any others is the existence of a form of entertainment known as “American football”. And like any good scientist knows, the best way to learn about something is to do it. But with fellow player Steven Jackson becoming suspicious, how much longer will his disguise last? (I say “his” for simplicity’s sake, since a yorbagatrax has five genders.)

Jeremy Maclin (WR) – Philadelphia Eagles
-A man trying to do right by his daughter. He has a former past with the drug “Bash”, a powerful, highly addictive muscle enhancement that has the power to create hallucinations of structures that look like boobs. Now clean, he’s joined the team in hopes of proving he still has what it takes to be an athlete. But how long will he stay sober when he finds out Owen Daniels is the creator of “Bash”?

Rashard Mendenhall (RB) – Pittsburgh Steelers
-Absent last year due to being kidnapped and forced to participate in a killer martial arts tournament. He was the only survivor, after defeating Kinzo Matsuzishi, the tournament champion, who planned to merge his corporation with an extradimensional dragon. Mendenhall, with his signature Power-Pack Punch move, defeated Matsuzishi in the bowels of Shimatta’s Caverns, keeping the Earth Realm safe for another 900 years.

Steven Jackson (RB) – St. Louis Rams
-A follower of the Star Wars movies, his dream is to become an actor in Hollywood. However, the twin assassin sisters, Yolanda and Baranda, stand in his way. Jackson escaped into the league to avoid them, but every so often, he sees the glow of their neon cloaks skulking around the stands. Is that them in the hot dog bin? Are they in the mascot costume? What’s in this water? Do I know you? Is that a poison autograph pen? What about my pickle?

Owen Daniels (TE) – Houston Oilers
-Delivered a pizza into the stadium and got lost. They put a suit on him, and sent him out during a preseason game. No one noticed the difference.

Jon Beason (LB) – Carolina Panthers, James Harrison (LB) – Pittsburgh Steelers, D.J. Williams (LB) – Denver Broncos
-The defensive line. A triple threat, the three met in college during a Super Smash Brothers tournament. They discovered that with their combined powers, they can call on the awesome power of Commander Jupiter! Protector of the Earth and fighter for great justice. Unfortunately, league rules prevent summoning of gods or demi-gods during play.

Yeremiah Bell (S) – Miami Dolphins
-Has a record of reaching 128 kill screens in arcade games. Football is part of his rehabilitation. Plans to become a puppeteer after the season. Owns a pet xebec. What’s a xebec? I don’t know, he won’t tell us. Also plans on suing Taco Bell with his winnings for copyright infringement.

Robert Mathis (DE) – Indianapolis Colts
The son of a slain mob boss. By winning the season, he intends to restore his family legacy to its rightful place by cornering the market on jock straps. Well, one has to start small. First, he takes over the league, then the world. Now if he could only stop buying all those Transformer toys.

London Fletcher (LB) – Washington Redskins
As the star linebacker, he is the lone wolf. He has fish and chips before every game, and afterwards, he takes a wicked googly down the tube to the loo. He spends most of his time trying to convince people he’s not British.