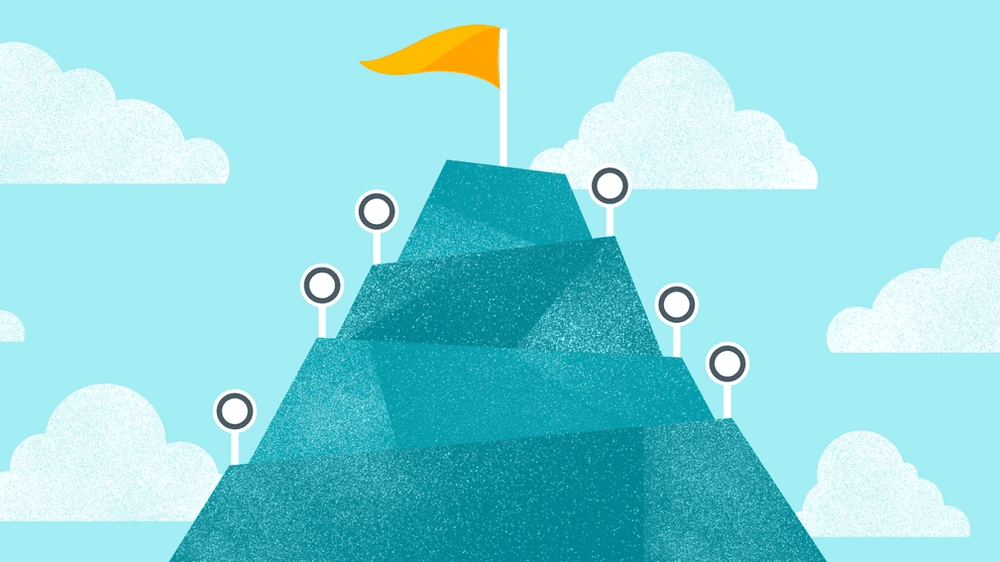 I want to be a writer, as you can see from the one thousand plus posts I’ve put up. But I also like to make money, which is why I’m not a capital-“A” author yet. There are only so many hours in the day. So for now, writing is a fun thing until I hit that publishing lottery and get something in print.

But there are other ways to get a steady job in the printed word. I’m too introverted for journalism (except as a columnist or editorial writer) and I’m not fast enough for freelancing. But there are some fun things I’d like to do. Here are three.

And there are high-end films like Pirates and stuff by Wicked Pictures and Vivid and others. Those Wood Rocket parodies, terrible as they are, have a fair amount of dialogue. And there are erotica films (nice ones like Emmanuelle, not Blue Velvet or Secretary). And I’ve certainly watched enough material to be an expert in the genre.

I had an idea for a sexy movie based off of Rusalka, which is the Russian version of The Little Mermaid. I think there’s untapped potential in “woman as non-human” market, like Monster Musume or furries. A movie like that would be expensive — make-up and prosthetics and body paint that doesn’t rub off. You wouldn’t want a cheap script to bring it down.

But honestly, I’d be pretty happy being able to write a script even for a straight-to-video B-movie of any kind. Although I’d most like horror or sex. Hey, I’m setting unrealistic expectations anyway, why not? And someone had to write “Killjoy”.

I would like to be a political speechwriter. There are certain issues I’m passionate about, and I get real sick of not being able to do anything about it. My only options are to vote, which I can only do every four years, or “write to my congressman” which does fuck all. Do Matt Gaetz and Susan Collins act like they read any of their letters? So no, I’m not going to waste my talents on that.

But I’m not extroverted enough to be the guy who makes the change. I don’t have a likable personality. I’m not friendly. I can’t be insincere or dishonest. And I hate long meetings. I can’t be the guy who heads the charge. But I could be the neck that turns the head.

Being a speechwriter would be pretty cool, I think. I could nudge my ideas while someone else is my mouthpiece. Ben Stein was a speechwriter for Richard Nixon and he has some memorable stories from that time. Certainly some memorable speeches from that time (infamous, but that’s not Ben Stein’s fault). And I’ve heard a Moth story about a speech writer who worked personally with Bill Clinton. He even risked his job for integrity to preserve for what he’d written. And it was just a comedy speech.

No one listens to speeches anymore. There’s no Fireside Chats or “And now a special announcement from the President of the United States.” (I mean, yeah, I’d get hella pissed off when that interrupted prime time TV, but I think bringing back the personal presence of the commander-in-chief is important. Not just a tweet from @PresBiden saying “Get Vaccinated”).

But even if those existed would anyone listen? Today’s speeches aren’t sharp. They’re not brevitous. Their sentence structure is not meant for speaking. They don’t commit to anything. They hedge and hedge so that everyone’s happy and the result is no one is. Why don’t Americans listen? Because they’re not entertaining.

But you can be entertaining AND informative. The Daily Show proved that. Last Week Tonight proved that. Fox News proved that. (I said “entertaining and informative”, not truthful.) We need something to get behind. The last memorable political slogan was Obama’s “HOPE”. A single word. That’s silly. We need a “We choose to go to the moon…” We need a “The only thing we have to fear…” The only time I get directed to viral speeches these days are commencements by funny people like Conan O’Brien and Jim Carrey. Books and movies have more motivational political lines than this.

“We are cancelling the apocalypse.”

“Fool me once, shame on… shame on you. Fool me… can’t get fooled again.”

—George W. Bush, 43rd President of the United States of America, head of state and government of the most powerful nation in the world from 2001 – 2009

I like to think I’m good at entertaining and editorializing, as this blog might prove. I’d love to make change, but I’d have to work with someone else. Like in Newsies, where Jack has the charisma and leadership and the guy from Glee tells him what to say. But every time I’ve been a leader I’ve fucked it up. I need to cater to my strengths and eschew being a figurehead. Besides, this way I don’t take the blame when scandal arises.

I would like to write licensed garbage. Okay, garbage is a bit harsh, but I’m assessing my own skill level here. One of my favorites authors is Peter David and some of my favorite books written by him are licensed Star Trek novels. Now I’m certainly not at Star Trek/Star Wars level, but there are all kinds of IP. Every time I’ve tried reading them, it’s always a disaster. I’ve tried Dishonored, Bioshock, Marvel’s She-Hulk, Disney’s Descendants, and even My Little Pony.

There was even a whole podcast dedicated to books about video games (not tips & tricks, like stories). Someone had to write them. I think it would be neat if it was me.

Of course, I wouldn’t want to be a content mill. I have more integrity than that. But I think it would be fun to write something like a Dungeons & Dragons novel. Just a space adventure or Golden Fleece quest that exists outside the realm of canon. I like lots of licensed IP–Marvel, Batman, Disney Princesses, Borderlands, Ghostbusters, Left 4 Dead, Mortal Kombat. I could even do obscure shit like The Evil Dead or Quake or Katawa Shoujo.

In Japan, they have a thing called the “light novel“. It’s just a novella and usually based on existing anime or manga. I think that could be perfect to introduce to the American market. They only seem to like doorstoppers–five-hundred-page behemoths. I don’t know why–it’s like they think a bigger book means more “intelligence points”.

All licensed fiction is fan fiction, just commissioned by the owner of the IP. I think it would be fun to take existing characters or an established universe, fuck everything up, then put it back together. I could do that, even for an IP I’m not too familiar with. Hell, it would be even better because I wouldn’t have reservations about taking chances with characters or plot.