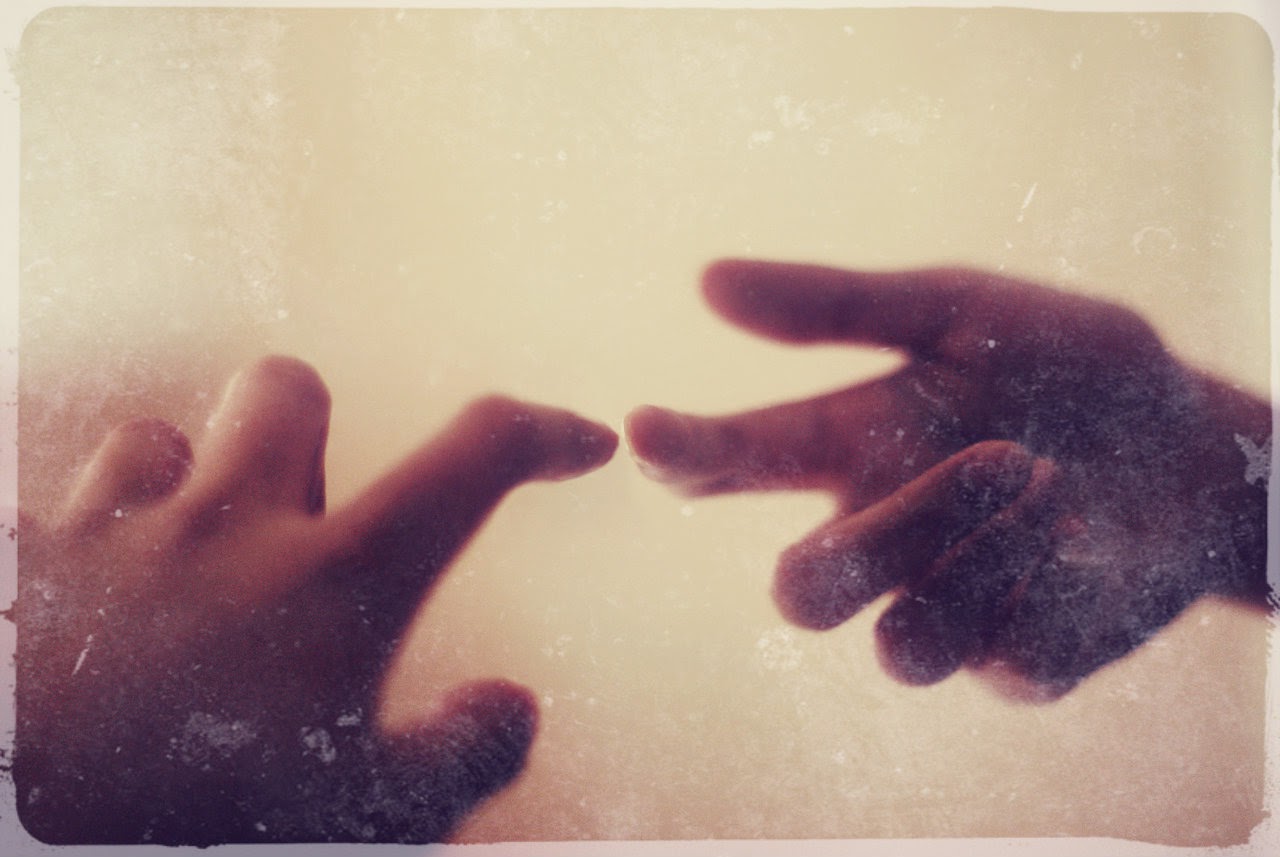 So, I’m hard at work composing Naga Hide and I’m sending query letters for Dwarves of Katie Elder. I don’t know what to expect on that–it’s an unusal concept and short for swords-and-sorcery (and there’s little of either on the bookshelf). Writing on Naga Hide is going really fast — I can write 1400-1700 of prose in my lunch hour. I’m set to make 90,000 words easy. Does that mean I’m getting better at writing commercially?

Problem is, nothing feels right. It all feels juvenile. Like I can’t write higher than middle school style prose. It’s a lot of dialogue, but really light on the imagery, on the internal thoughts, stuff that makes writing writing. I don’t know if the plot is evolving or it’s just wandering. It’s nothing like what I usually read, except for John Scalzi’s stuff.

I just finished Malice of Crows and I’m in the middle of The Art of Racing in the Rain. These have long periods of narration, like real books should. Ones that set the scene, that explore the characters’ emotions, that don’t use cliches. And it’s not as fun anymore. Not because it’s a slog, but because nothing’s fun anymore.

I am on so many medications. At this point, I’ve taken a gene test to see which medications I can metabolize and which ones I can’t. And I’ve started anti-psychotic medications now, because the anti-depressants just don’t make feel happy. In fact, I can’t feel anything. I can’t laugh anymore, can’t cry. I went to see “Guys & Dolls” at the Guthrie — didn’t even crack a smile. It was amusing, but all the times people were laughing out loud, I stayed silent. And that was a hilarious play. But did I react? At all?

I feel like I’ve lost my sense of humor, sense of sympathy, sense of fear. And you need those to write. At least, with any passion you do. I feel like I’m just going through the motions, following the path I made in my outline. An outline that’s a few years old at this point. So you can imagine it’s not as “fresh” and “exciting” as when I first came up with the story. It’s not that I’ve lost my taste for writing, it’s that, more times these days, I get the dreads before I write. But when I sit in the chair, it all goes away, maybe because I’m hammering out words as fast as I can, heedless of whether or not they’re good words. But I gotta complete drafts, I gotta word vomit.

These days I’m thinking more about my terraforming romance, going back to that. It’s mature, it’s commercial. It’s perfect… because it’s not written yet. It’s in my head and when I put it on paper, it will cease to be perfect, because it will no longer be in the medium in which it all works. But it has to go into that medium to be communicable to an audience, for other people to enjoy it. Will people get more joy out of that than this one? Am I trying to convince myself of that? Am I even good at outlining anymore? Should I finish what I started first? Should I bother finishing anything anymore?