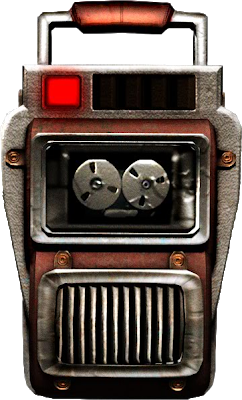 Audio logs. I’m sick of them. Stop using them. Tell the story through the narrative, or don’t tell it at all.

Here’s why audio logs don’t work. First, they don’t make sense in the world. They’re ludonarrative dissonance. Those things have got to be expensive. Who the fuck is lugging around these giant tape recorders and record players, and leaving them there in freezers, bars, barrels, trash cans? Just to record thirty seconds of random thoughts? People don’t write journals/diary entries like that. I know the joke has been made before, but seriously, why isn’t anyone learning that? 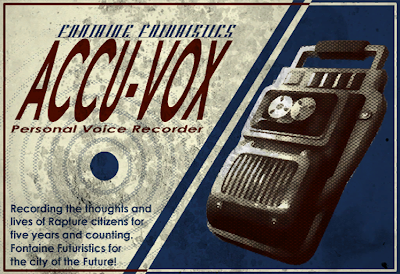 And that dovetails into my next point: they interrupt the gameplay. I know the point of audio logs is that they’re not supposed to, but they do. You’ve got two choices when it comes to audio logs — listen or don’t listen. If you don’t listen, you miss the storyline, potential secrets, necessary hints. In Doom 3, most tell you the code to access whatever item cache is nearby. No medkits for you if you don’t listen to some technician complaining about lack of weapons or insane soldiers. If you’re that kind of person, you’re just going to blaze through the game anyway and miss half the content.  Not to mention the context of why you’re there in the first place. You might as well be playing a Flash game. 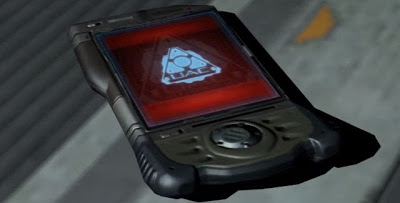 If you do listen to them, you have to sit there and stare into nothingness while you listen to whatever ninny is droning on about their scientific breakthrough or petty issues (that happen to conveniently relate to your situation).

I know the point of audio logs is that you can keep playing while you listen, but that doesn’t work. Because if you get in a firefight or activate a cutscene in the middle of the log, you miss what’s being said. Or it gets cut off. And you have to listen again. So really, an audio log is no different than a cutscene. Worse actually, because you get no visual. 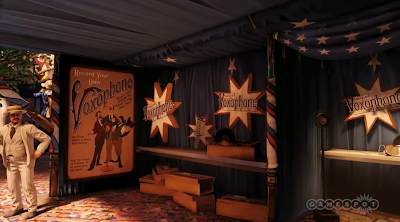 I’m not sure where they evolved from. Clearly Bioshock was the most famous for it (but maybe because it was the most ridiculous implementation). Maybe they came from the seamless cutscenes in Half-Life. You know what? I don’t mind cut-scenes. God of War did them well — short, poignant, meaningful, and content-rich. Why don’t video games duplicate that, instead of the quick-time events? 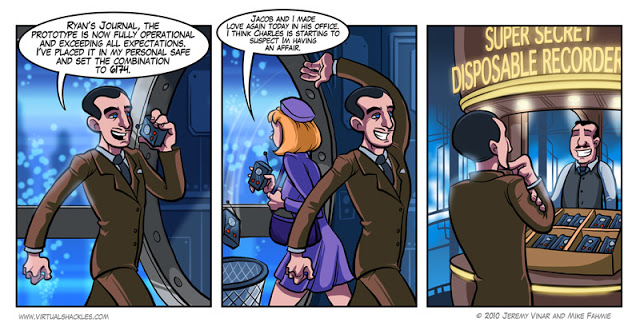