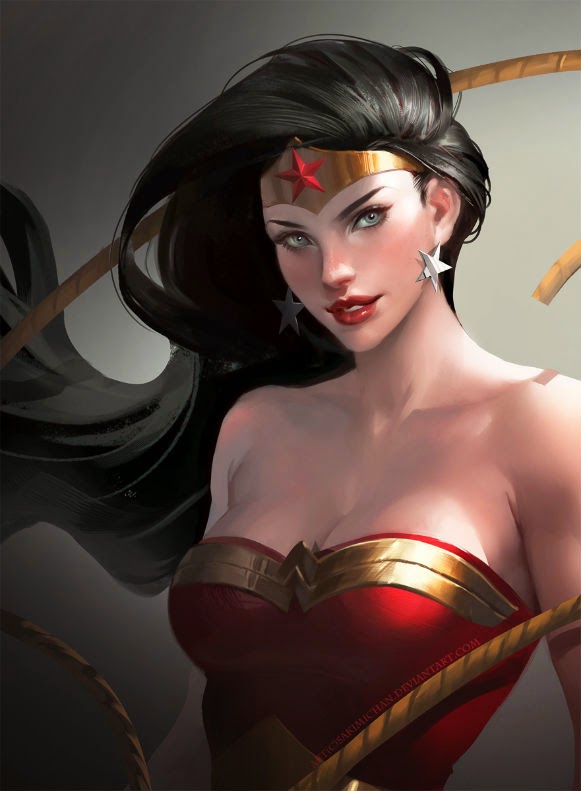 This could be a free-roaming action-adventure, much like Spider-Man 2, or a game like Batman: Arkham Whatever, but more linear.  Wonder Woman has an interesting collection of powers, not the least of which is her lasso of truth.

This is a fascinating gameplay element that could be used many different ways.  Maybe like Deus Ex‘s conversation threads.  You could use it for triggering quests, swinging around the city quickly (Or can she already fly? I never know these things), finding hints or clues or storyline elements.  It’d be more interesting than just “talking to everyone”. 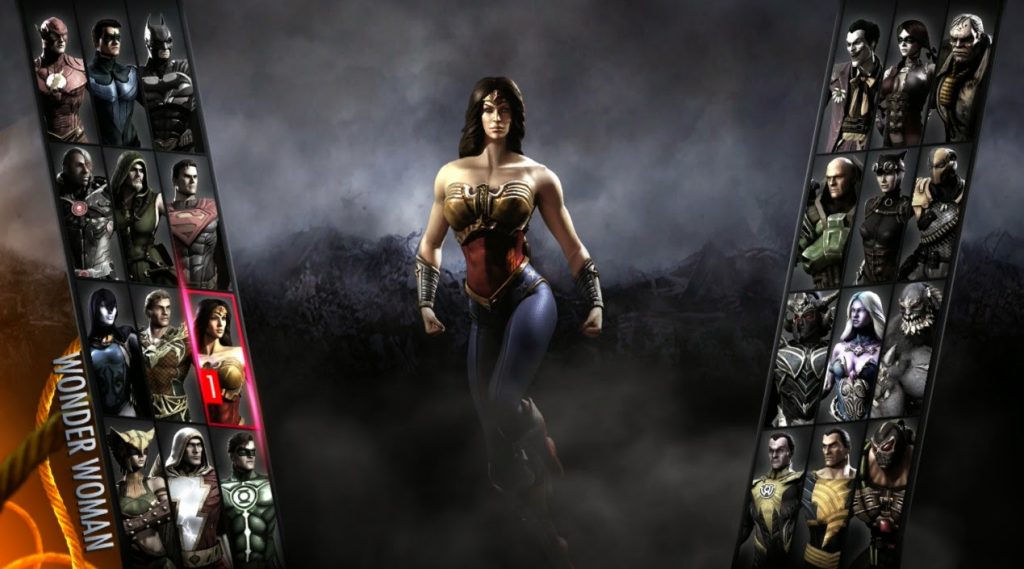 Plus you’ve got her invisible jet, defensive bracelets, a tiara, a sword, and hand-to-hand combat.  Those all sound like good video game elements.  And there’s no reason to think a female-led video game couldn’t do well — Bayonetta, Final Fantasy 13, Tomb Raider.  If she’s not a lead character, maybe she could be a partner, like in Bioshock Infinite or The Last of Us.

In fact, you could probably make a decent game if you took a few of the non-top tier DC heroes (i.e., not Superman and/or Batman).  Aquaman, Martian Manhunter, Hawkman, etc.  Just rotate them around, maybe a few levels where you can switch off between them.  Or like Lego Marvel Super Heroes — a game where you can rotate between them all, doing quests a myriad of different ways.