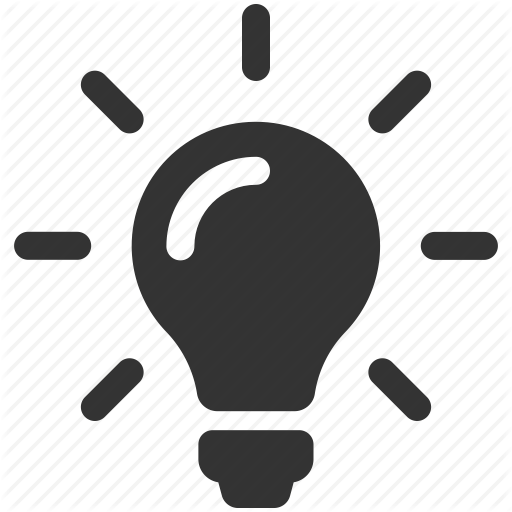 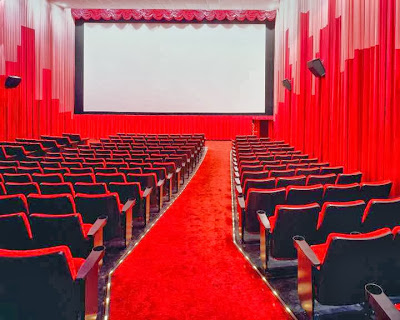 Mostly bad movies. Sometimes mediocre movies, and rarely good movies. It’s because I see a movie like Dragonslayer or Westworld and think, “This is such a great concept, but it’s executed so poorly. There’s no story here. And I think it should go like this…” This happened with “In a Dragon’s Age”. In Dragonslayer, there was this old man who I thought was going to be a cool character, but he dies in the beginning. I wished he was in the entire movie, playing mentor to the bumbling magician. And that idea evolved into a crochety old man ranting to young whipper-snappers about the days of dragon-killing.

“Z Company” came from myriad bad zombie movies and “World War Z”. “Thicker Than Water” came from Fright Night. I also do critiques on Critters, and there are plenty of stories with good concepts, or generate good ideas for me. As in “what if this story was about this” or “If I was writing this story, I would have done…”

And bad movies are also good for inspiration to keep writing. As in, “this piece of shit got published, then why can’t I?” 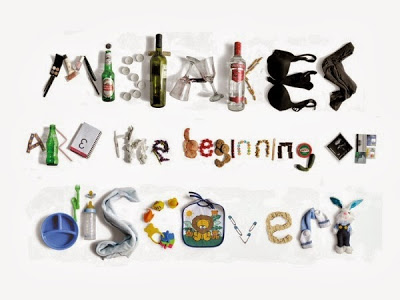 I haven’t gotten any firm ideas from a mistake yet, but it’s an excellent way to get small tidbits. Like I saw a car advertisement that I thought said “Fairy Delivery Service”. And Neil Gaiman got the name “Coraline” from a typo.

Others come from combinations of experiences, which are sort of like experiments. “Carrie” came from A) a book Stephen King read about telekinesis, and that it manifests strongly at puberty and B) a girl he knew in school who was poor (always wore the same ugly sweater and was unwashed) and had an uber-religious mom. 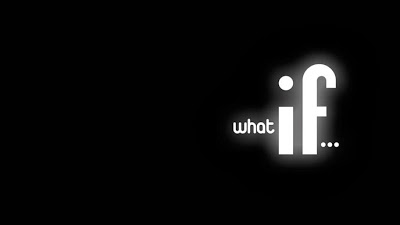 Stephen King, in a small part of “On Writing”, says he gets a lot of his ideas from “What if” scenarios. What if he got trapped in a car by a giant angry dog? (Cujo) What if people in a small town suddenly got super-smart? (The Tommyknockers)

I get ideas like that too. I started with grand fan fictiony ideas like “What if Mega Man and Link met?” and “How would the characters of Mega Man X fit into the plot of Othello?” and sometimes they get weird, like in “The Upgrades” — “What if Mega Man and Roll and genitalia? Who would they have sex with? They’d be robots with super-strength, so there’s issues with the first law. Therefore…” 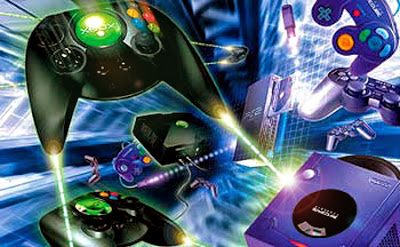 Of course, there’s the fan fiction I mentioned above — Mega Man and Zelda mostly. But video games are more than idea fodder for fan fiction. I got the idea for “Playable Character” from MMORPGs (well, really from an old Cracked article, but it was about video games). Black Hole Son was derived from Galerians. And in the vein of “What if” above, “How do characters in Final Fantasy choose their class? Is it natural? Is it chosen? And that led to “Defender”. Z Company and other unpublished works have been rooted in Left 4 Dead.

This is why I keep playing video games, in spite of my dwindling time. It would be quite easy to give them up and have more time, but A) they’re fun and B) they give me good story ideas. Probably because they’re worlds I’d like to live in, and writing about them is a chance to relive them.