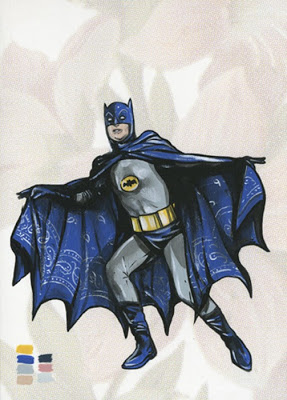 I came up with this on Friday. You have a quite a few “normal kid given superhero powers” stories. I don’t know if it started with Captain Marvel, but it’s been a consistent trope through comic books. Spider-Man’s a famous example. It’s taken a darker turn with movies like “Chronicle” and “Kick-Ass” (power corrupts), but that’s mostly with straight white males.

I want to know what would happen if a gang leader got superpowers. I’m not talking about a morally clean ghetto kid like Static or grumpy big black guy like Black Panther or Green Lantern (and obviously not a 1920’s gangsta). I mean a full dyed-in-the-wool, “Don’t Be a Menace to South Central” gangsta. 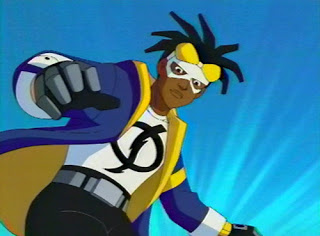 I mean, there’s a whole economy and sub-culture of project housing and inner-city youth. These are people that have to deal with their friends and family being shot, no doors on their apartments, bribing officials. Gang retaliation, negotiations, identification, who’s dealing what and where and when, keeping the kids “out of the business”. It’s a 24/7 job, not like Notorious B.I.G. thing most people idolize, rolling in Mercedes-Benzes with gold teeth. If you read “Gang Leader for a Day”, you’d know what I’m talking about. 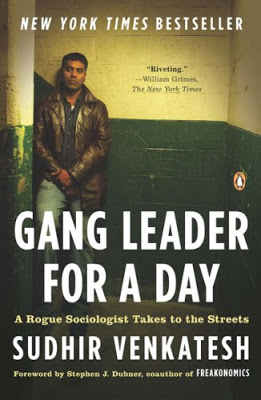 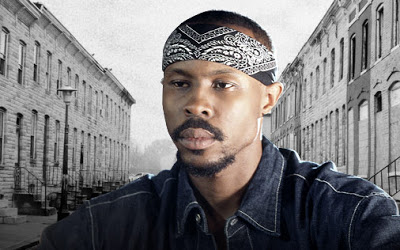 Now, I could never write this book, because I have absolutely no real perception of this sub-culture. Not even an inkling. This is not like a world that mixes with white stuff. This is its own thing, like an invisible world (at least from me in my privilege house). It’s very much the other. Too other for me to even take a guess at where to start. But someone with more cultural experience than me…

Take it and run with it.