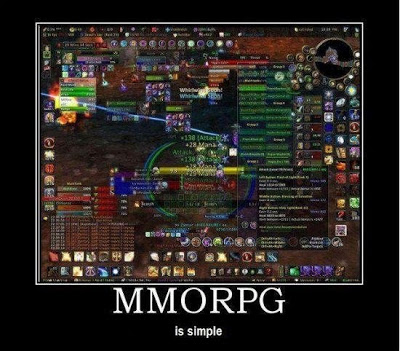 Here’s an idea for a new MMORPG. It’s like most others — fantasy world, wide social networking. Here’s the difference. Instead of their being like programmed quests, and computer-controlled NPC, there are human game masters. 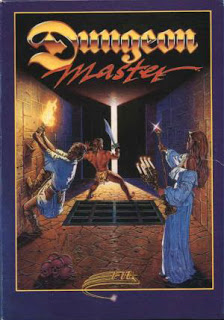 It’s kind of like a D&D game online, but with a human staff member guiding the adventurers. The director could also act as a “tour guide” through the dungeon, if he/she was going to be a presence in the game. Otherwise acting kind of like the director in Left 4 Dead. This game master would be employed by the company, but not like one that’s responsible for resolving conflicts and bugs. He/she would set up game pieces, a la Garry’s Mod, create the quest, operate it dynamically based on the player’s interactions and desires. Part of it would be ahead of time, part of it would be real-time.

There are some limitations on this kind of game. For one, there would have to be quite a few employees, and they always take up the most salary. I mean, we might be talking one for ever 4-5 people in the game. I suppose it’s possible you could use volunteers — who wouldn’t want to plan your own campaign in World of Warcraft? (why play a video game, when you can BE a video game) — but then you have to worry about keeping enough DM’s available for all the players.  Plus DM’s have to remain ethical.

And then there’s the issue of scheduling. What do you do when people in the group drop out? Or a player disconnects? It would have to be a game for dedicated people. I don’t see how casuals could play unless they get, like, standard out-of-the-box adventures. And forget about playing alone.

Also, the world wouldn’t be nearly as expansive as Azeroth. Of course, some people, like me, think Azeroth is too big. For Christ’s sake, there are shops that just sell cheese. Cheese! And there are tons of different kinds! Who the fuck needs cheese in an RPG? Are you going to be holding a dinner party? Sell potions and ethers like a real man! (misogyny not intended)