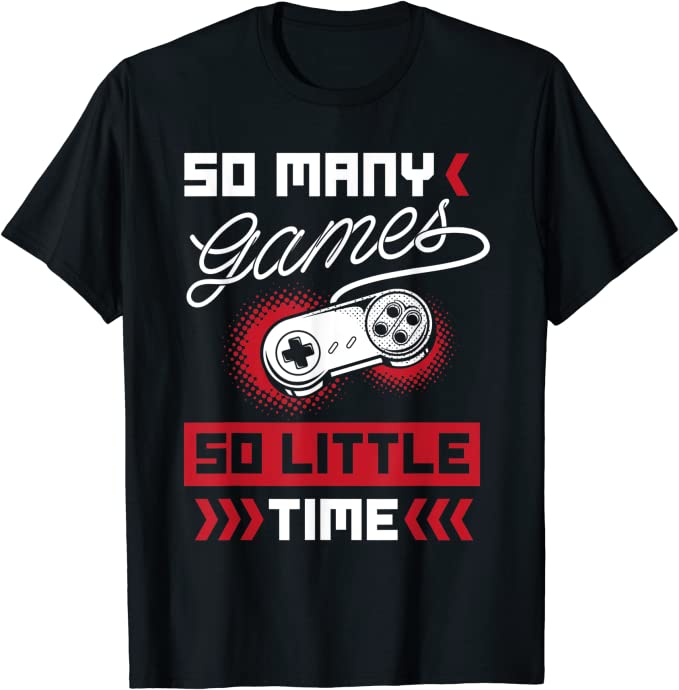 So I want to talk about three games I’ve played recently. First, Overwatch.

Ever since I got my new computer, I wanted to play this game. I frickin’ love the lore and stories and comics and videos around it, I thought “this must be an awesome game”. And though I expected that what’s actually in the game might be subdued compared to what’s in Blizzard’s videos, it was still worth playing. Not like Five Nights at Freddy’s or World of Warcraft.

The story’s not just subdued, it’s completely absent. There’s a complete novel’s worth from these dynamic characters, but it’s nowhere in the game. There’s not even a campaign mode. And the lore doesn’t make sense in the context of the game since you can play on either side. Bad guys and good guys are on the same team and no one seems to care.

So what’s the big deal about this game? If it wasn’t for the extra videos, it’s no different than an evolved version of CounterStrike. The levels don’t seem to advance anything. They’re either King of the Hill or “moving” King of the Hill. And there’s too many characters. Each is just slightly different from the other but none of them fit together. You’ve got a cowboy with a four-legged robot with a cyber-angel with a Max Max warboy.

And the gameplay is all the same anyway (“point away from face and fire”). Plus, I’m kinda terrible at it. The only way I can get a point is to killsteal. As soon as I get into the fray I get pulled in by Roadhog’s grappling hook and shot. The characters are so tiny I can’t hit them, and everyone’s so good at this point I can’t hope to match their skill. Same thing happened to me in CounterStrike. I get killed right away, then wait ten minutes while the rest of the game plays out. It’s frustrating. I feel like I’d be having more fun playing Halo than this.

I’m getting way more fun out of playing Hearthstone, which is a free game I discovered in the Battle.net menu. I love card strategy games, even if I’m terrible at them. I think I make my moves too fast. But I love the aesthetic. I love the little cards and art and gameplay and collectability. And it’s completely free.

Now let’s talk about Horizon: Zero Dawn. This game is apparently trying to be Breath of the Wild with robot dinosaurs and advanced mechanics, like crafting and discoverable story. It might be a decent game, but the problem is A) I already played Breath of the Wild and that was pretty much a perfect game so I have no desire to play it again B) I don’t have time or inclination to memorize another huge world’s worth of stuff.

It’s just so bland. None of the characters have any life to them. It’s one of those “Press A to talk to everyone” games where characters have boring conversations to expand story. Aloy looks like she’d be interesting, but she doesn’t DO anything. Every cutscene she just stands there with her bland voice acting and bland uncanny face staring lifelessly. I played about 3-4 hours worth and still wasn’t out of the tutorial/preface. I just never cared about the main character or the game. Not even robot dinosaurs could save this for me.

And then there’s Monster Hunter: World. This game is similar to Horizon: Zero Dawn in being “Breath of the Wild-y”, but it’s Japanified. It’s from Capcom, so you can bet there’s a gruff Lone Wolf warrior, a chirpy waifu assistant, and cutesy mascot pets.

Again, there’s a huge world to explore, but it gives you a little more guidance first. This one also has you hunting dinosaurs, but not robotic ones. I still don’t get the online group aspect of it yet, but maybe that’ll come. I think it’s a little more “Dark Souls”-ish in that the monsters take a ton of hits to kill but needs little strategy and timing to kill them. But they don’t kill you in one hit, so it’s more forgiving. However, the monsters take so many hits to kill, it’s tedious. Now that I think about it, I wonder if this game is meant for a younger audience than Horizon: Zero Dawn. Like, under 13. It’s a little simpler, and there are kitty mascots who follow you around and you can dress up. It’s part of the “junk overhead” that all these games have in common–herbs and crafting and cooking meat and online sessions and costumes. It’s like feature bloat.

You play a customized character, so that takes away much motivation to see that character succeed. Because that character is you. Since you’re customized, you have no backstory, no motivation, no needs or wants, and thus no personality. You are your avatar, but you don’t know why you’re hunting these monsters. You don’t have anything to drive you. It’s why I couldn’t get into Choose Your Own Adventure books. I don’t want to read or watch movies or play video games to be ME. I want to escape into someone else.

So I don’t know how long I’m going to stick with Monster Hunter: World. It depends on if the gameplay can improve and if it overcomes the blandness of the main character.

What these games all have in common is that they don’t have any personality behind them. In Overwatch, the personality is external to the game, which is bad. It’d be like putting all the Star Wars story in books, and then the movies are just the space battles and lightsaber duels.