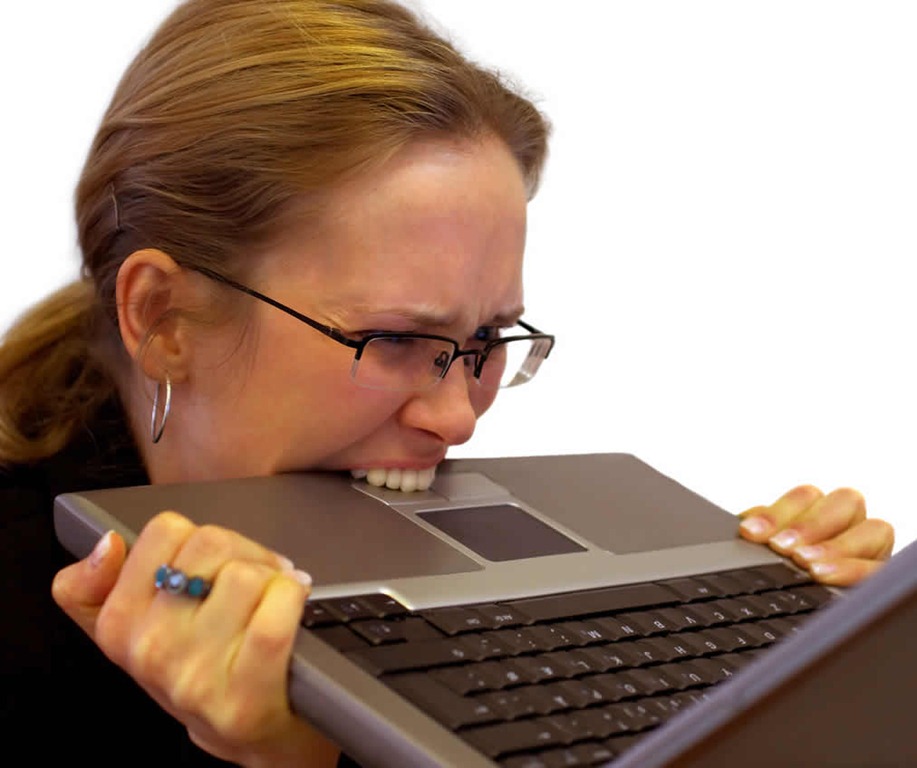 It’s hard writing around the Christmas season. Besides being pulled in a bunch of different directions, I’m in a bit of a transition phase. Replaneted‘s submission package is done being prepped. But I’ve been disappointed in the response. Essentially speaking, IT’S FUCKING IMPOSSIBLE TO WRITE A QUERY LETTER AND SYNOPSIS. You leave out so much. In a novel, it’s not big events that lead to motivations. It’s subtle stuff.

For example, one critique that’s really bothering me says that my protagonist doesn’t sound like she has a lot of volition. That’s a fundamental problem, but it’s a fundamental part of the story. Because she’s a victim to her circumstances. But it’s not about her being a “strong female protagonist”. It’s about the little things she does to make the relationship work.

But that doesn’t come out in the synopsis. Synopses are for the big events. Big events draw people in, I guess, like the action set pieces in movies. But they don’t motivate characters. It’s the little things that do that. It’s a romance, isn’t it all right to be swept off your feet? Don’t women want that sometimes? I know I did. Wasn’t that the original appeal of “Making of a Lady”? It’s a Cinderella story. People like those. Isn’t this going to appeal to anyone? The hundreds of romance novels don’t all have Ripleys and Buffys (what’s the plural of Buffy? Buffies?).

So I’ve been frustrated lately. I finished working on my submission packages, and now I’m not sure I want to go back to The Fairy War. I’m afraid it’s still not following the same story structure that fits neatly into queries and synopses. I don’t want to start on Medusa yet because… I don’t know, maybe I’m afraid of starting something that might not be as commercial. Or that I can’t do the idea justice. I’d like to write some short stories, but I’m going through my ideas notebook and nothing is jumping out at me at what could be a short story or not.

I started writing seriously in 2007, and now it’s fifteen years later and I’ve got nothing to show for it. I was twenty-five when I started, but now I’m forty. Am I going to be struggling with queries and synopses when I’m sixty? Am I going to live that long?