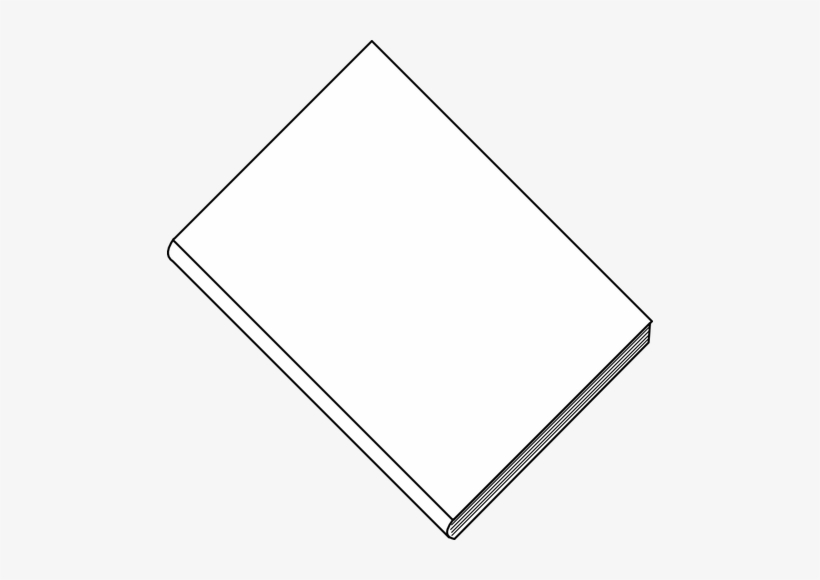 I wonder how much of a problem I have with length.

Not going too long, as a lot of writers do, but going too short. I used to have a problem with going too long. But ever since I’ve been actively self-improving (and using the macros, which reinforce the “eliminate needless words” fundamentals), my novels are clocking in between 80,000 – 90,000. The only one that didn’t was Black Hole Son, which is really two storylines anyway. Before that, my last serious novel was Blood 2: The Chosen and that ended up being 120,000 words (first draft was 150,000 I think). Too many unnecessary words, too much thinking, and oh god, too many uses of the word “just”.

As I get my submissions packages ready I’m wondering if coming under 90,000 words is going to “count” against me. There are short novels out there, like Scalzi’s Redshirts. Several of the nominees for Goodreads Science Fiction clock in at less than that, like Martha Wells’s Murderbot Diaries and Sarah Gailey’s The Echo Wife. So I’m hopeful this isn’t a deal-breaker. I’ve been thinking about scenes that I can add to Merm-8 and The Mudbow Sisters to extend their lengths. Maybe editors have a thing where they think the audience needs to get their money’s worth.

Fortunately, Replaneted (Terraforming Romance) is over 100,000 words, and that’s the one I really want to sell. So even if the others get knocked down points for the word count, at least my frontrunner won’t have that disadvantage.