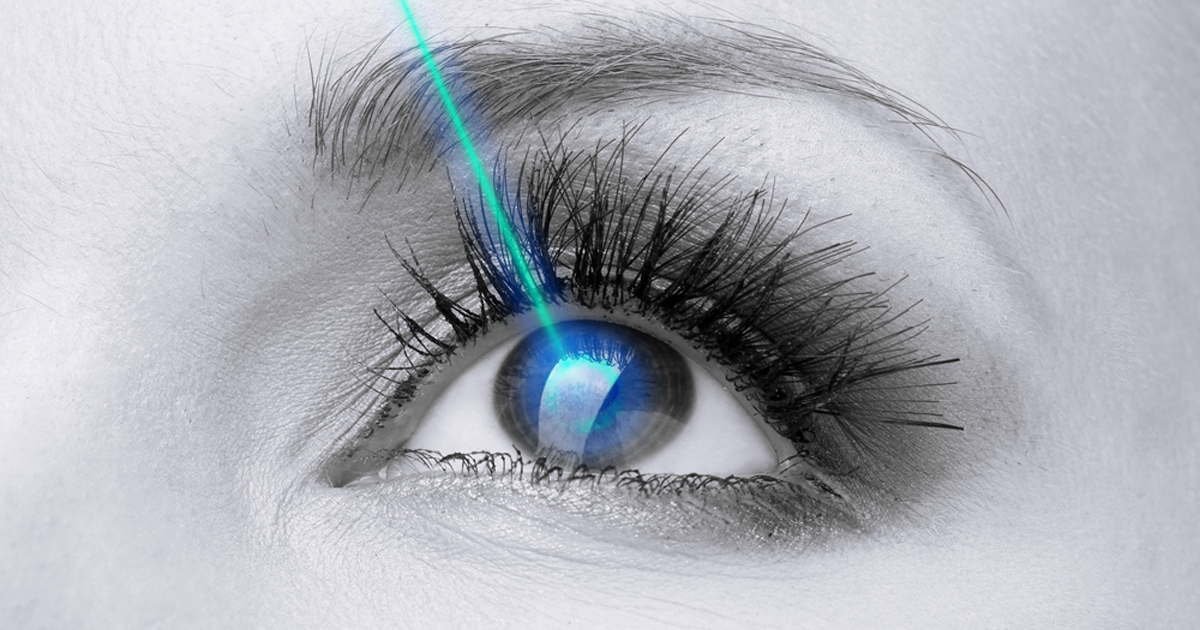 I got Lasik a few days ago.  No particular reason. My eyes had stopped changing so dramatically and the idea of zapping your eye so you don’t need glasses EVER AGAIN was appealing to me, as an eighteen-year-old.  But the surgery was so new, I imagined of Jack Napier’s transformation in a back alley.  Now I’m thirty-three, and it seems like the procedure’s had the bugs hammered out, even for someone with my dense prescription (I couldn’t even get the cool glasses that don’ have frames, just ear holders glued to the lenses). 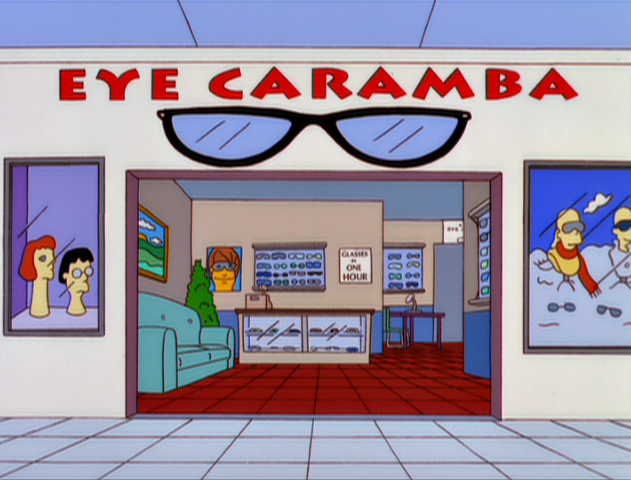 So in November I went through exam after exam after exam, just about all of them some variation on “put your chin on this thing and stare at the blinking light for a while”, I couldn’t schedule a surgery until the end of February.  So I simply wait and wait and wait.  And then the day comes, me having almost forgotten about it.

More exams, signing consent forms, trying not to let your attention drift because the nurse is explaining when to put the eye drops in because if you don’t your eyes WILL fall out of your head and start walking around like little Mike Wazowskis.  I was pretty nervous the days preceding because these are my eyes.  It’s not fixing a broken finger or getting an appendix out.  This is one of my senses, one of the ways I perceive the world around me.  Perhaps the most important way.  If I don’t have my eyes, what am I going to do?  What if there’s an accident?  What if the guy who’s done hundreds of procedures isn’t there that day?  What if a fly flies under the laser?

They take you to a sterile room and lay you down on a chair between two large, amorphous medical machines with combinations of black and white casings.  One for each eye.  Without my glasses, I can’t tell much about what’s happening, except that I’m staring up at a circle with an orange light blinking, not unlike the dentist’s light (that reminds me, I need to make a dentist appointment).  After some swabs with numbing agent and other chemicals (which I’m used to; because I wear contacts, my eyes are no longer very sensitive) they put in some kind of eyelid expander (which made me realize HOLY HELL WHAT IS HAPPENING TO ME?) 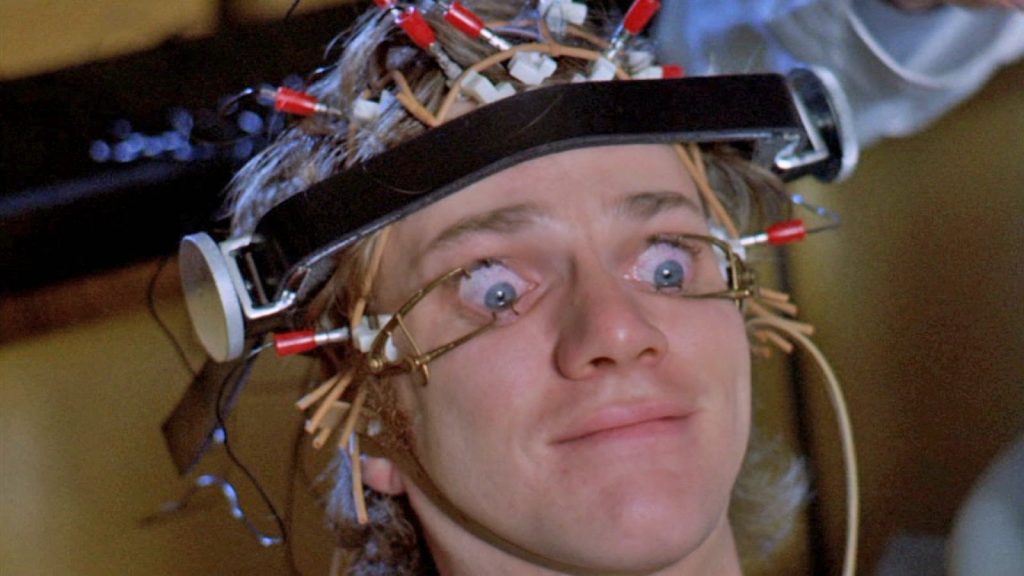 I have no idea when the actual laser came into play.  I didn’t see it, but I understand you can only see lasers in the movies.  I do know that at some point there was a machine smell, like oil or metal spinning up.  That was likely it.  This happened for each eye, and it didn’t hurt, from what I could tell.  The only thing that really hurt was putting the eyelid thing in, and that was just pressure.

Then I was told to stare at the blinking yellow light while they did something.  I don’t know what it was but my frame of vision was bobbing around like dishwasher liquid in a lake.  I stared at that light like my kids were gonna die unless I stayed glued like Boba Fett on a Star Destroyer.  They could have made it a little brighter and contrasting — I lost it several times.  Thankfully, the doctor kept telling me “Fantastic, you’re doing a good job, everything’s going great” constantly through the procedure.  I needed that.  Also the Valium they gave me.  (Legal mind-altering substances?  Yes, please). 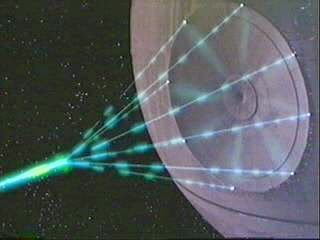 The whole thing couldn’t have taken more than ten minutes, both eyes.  I think the actual operation was a matter of fifteen seconds.  After that was putting things back together.  Then everything was still blurry, I couldn’t quite tell if my vision was fixed or not, because I now had clear, plastic discs taped to my eyes.  The pain gradually increased.  The sheet said I couldn’t open my eyes for two hours, but the nurse said that didn’t really matter. Nevertheless, I didn’t dare open my eyes, except a few glances to make sure I wasn’t tripping over the curb to the car.

When I got home, the pain increased pretty bad.  At the two hour mark, I tried opening my eyes.  But the thing was, I didn’t want to.  I wanted to lay back and keep my eyes closed.  But I thought you had to as some kind of, like, physical therapy or something.  Note to future people who choose Lasik: you do not need to do this.  Just because you are allowed to see, doesn’t mean you have to.  For me, I’ve never teared so much in my life.  I couldn’t keep my eyes open for more than a few seconds.  Too early to think something’s wrong, but frustrated I couldn’t help the kids play Mario Kart or anything.

The next morning was better (and I was surprised how easily I went to sleep).  The pain was mostly gone, which I think was more from having my eyes pressed back into my skull than the laser.  I finally took the eye shields off, and… I could see!  It felt like when I wear my contacts.  My eyes still felt kind of dry and blurry, and things weren’t as sharp as when I had my glasses.  Four days later and it’s still the case, but it’s getting better.  Nobody’s really commented on the absence of my glasses.  Except my wife, who’s thrilled because I never cleaned them.

My vision still isn’t where it was when I had the glasses (although that could be because I have to put eye drops in every hour).  I’m still not eagle-eyed like my wife, so I’ll still have to rely on her to read the road signs.  My daily life hasn’t much changed — I could barely notice my glasses usually, I had become so used to them.  But when I look in the mirror, I can see my normal face again.  It’s the same as it was, but now… I’m sexy! 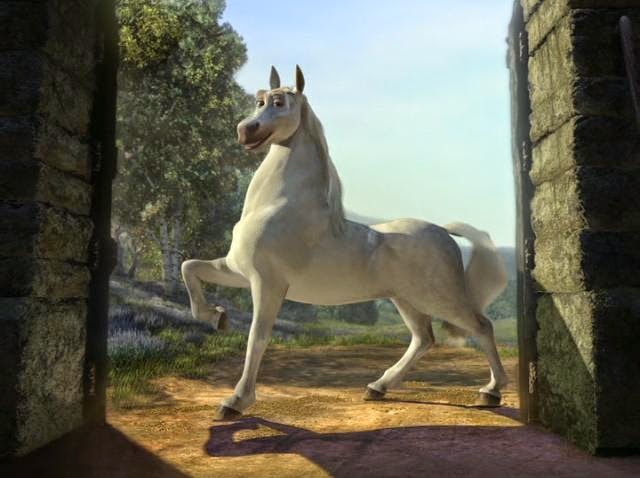