When I rate books, I use the “desert island” test: three stars or above means “if I was stuck on a desert island and could bring infinite books with me, I’d put it on the list”. If I decide I wouldn’t bring it with me, it gets two or less.

Well, this year didn’t have any one stars for finished books and very few unfinished. But also, not many five star books. I guess it was a middling year for me. That or I’m getting more critical.

However, I need to recognize a certain work: “Y: The Last Man“. This, and another, were the only two things that got five stars this year. But I didn’t count “Y: The Last Man” in my tally because it’s a comic book/graphic novel/what-have-you. Is that fair? I don’t know. But I do believe it’s one of the best stories I’ve read. Five stars just for taking a high concept and executing it well. Now to the books. 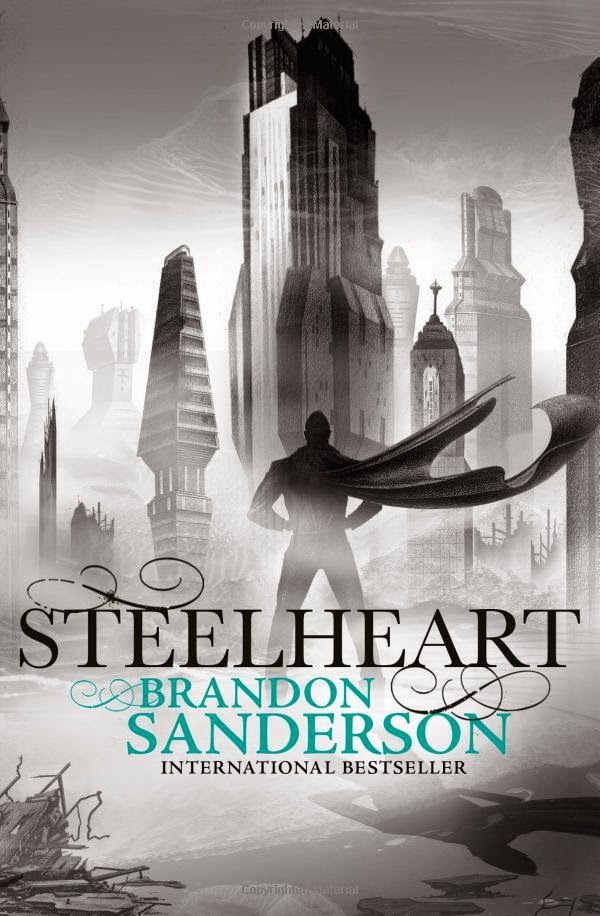 It’s got clever plot, humorous characters, and a driving action plot. Even with it’s biggest flaw — trying to translate very visual action into literature (as if baiting Hollywood) — the epic story stays down-to-earth with its main character, a guy with strengths, weaknesses, and quirks. The author manages to make a giant plot easier to swallow by coating it in YA. And the resulting dish is delicious. 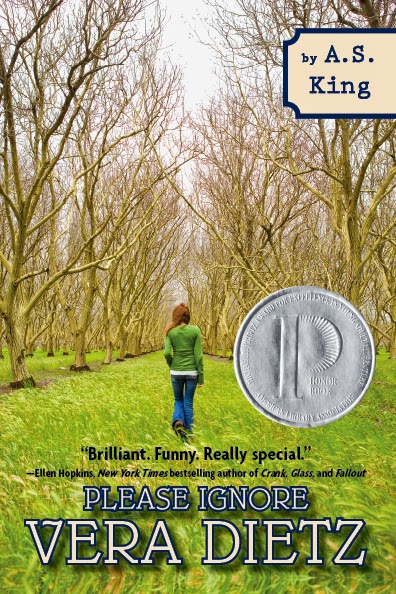 There’s something about this story that keeps me thinking about it. The story gets doled out in pieces, switching between different flashbacks, timelines, and perspectives. But the emotional ennui of being a teenager, the real-life details and grit, reminds me that it’s one of the best YA books I’ve read. Sometimes being a teenager is just a matter of day-to-day survival. It’s difficult to create a YA story that fulfills an angsty character without making him or her too whiny (Speak, Dante and Aristotle Discover the Universe). It’s a fine balance that’s easy to topple. But when it works, it stays with you forever. 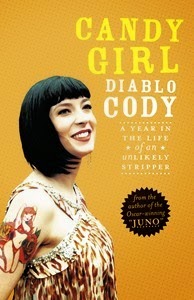 Naked chicks and sex. In my home state, no less. Nuff said.

All right, I’ll say more. I think what struck me the most was the use of elaborate similes. At times, it was tiresome. At others, infinitely clever. It’s not heavy, it’s about a subject I’m interested in. It contains good information while staying colorful and light. It can be easy to devolve into cynicism and pettiness as I’ve seen firsthand (A Stripper’s Tale/Tail by “Diamond”). I got a much better idea of the sex industry from this than other books on the subject.

The Sky Is Everywhere 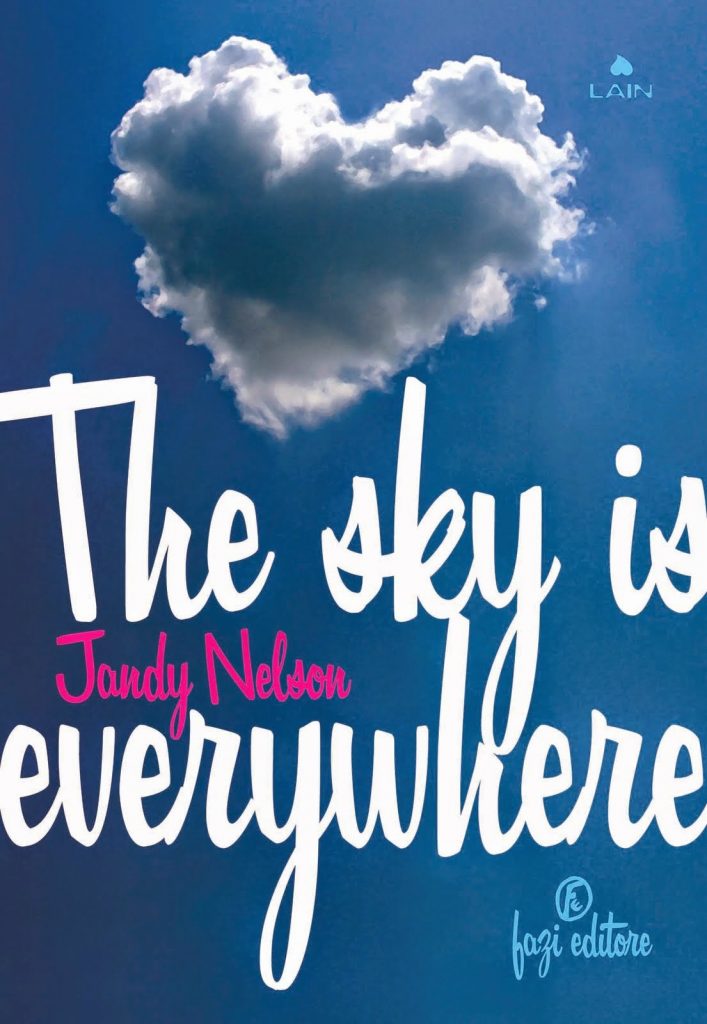 Everyone seems to love this book. It made me gag. Fucking hippies with their fucking hippie problems and inability to recognize what are problems and what aren’t. Combine that with a cliche conflict of “which boy should I choose?” and you’ve got a book that decided it was precious before anyone else had a say. 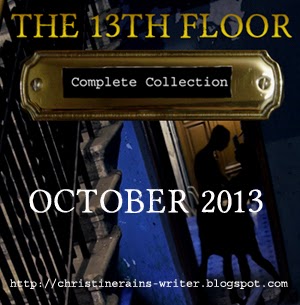 I hate to do this. This person is trying her best, I’m sure. It’s just that I gotta be honest. The book is just not that good. Maybe I’m not the right audience. Maybe I have impossibly high expectations. 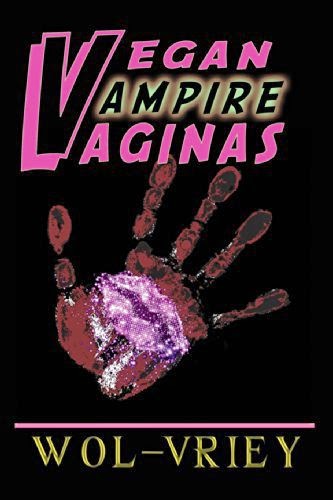 With a title like that, you know it’s got to be good. Someone on Goodreads sent me a message, asking me to review it since I’ve read some bizarro fiction. But unlike The 13th Floor, I have no compunctions about writing this one off. If you solicit someone for a review, like reading someone’s diary, you deserve what you get. Even wacky stuff has to keep a reasonable amount of characters, have a coherent plot, and motivations that make sense. It’s not just some weird comic book dream logic with as much offensive stuff as you can stick in.