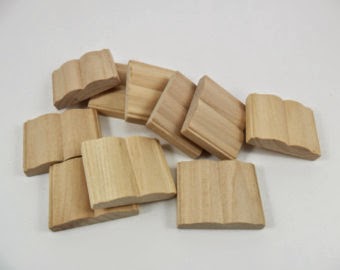 Peter David mentioned awhile ago on his blog that some of the reviews for his latest novel were confunding him. The one-star reviews had a lot of “didn’t finish it” or “stopped after chapter one”. He says he doesn’t understand how you can make an informed review without reading the whole thing.

In light of my recent unfinished readings I thought I might offer an opinion. As much as I feel guilty about leaving classics or critical successes on my nightstand, I never leave reviews unless I’ve read 10-20% of the book. Like I mentioned in that blog post, I feel that’s enough to gain insight to the novel’s essence. I’ve never read anything where the last quarter of a story differed greatly in quality or interest than the first quarter (maybe Stranger in a Strange Land, but that’s its own beast). You don’t need to study ALL polar bears to learn polar bear behavior.

Can’t you tell what kind of movie Guardians of the Galaxy is going to be just from the trailer? I’m not saying you’ll be satisfied with the full movie, or know the ending. But you’ve got the tone and style and themes. Those aren’t going to change.

I’ve never seen evidence that if those aren’t working, aren’t gelling with the plot, exhibit poor decisions by the writer, or just don’t hold interest, that things will change by the end of the book. That means any time spent reading the rest is, I think, wasted time. Life is too short for books you don’t want to read.

Is this a consequence of “first impressions” coloring the whole object? Yes. But this is a piece of art, not a person. It’s not dynamic. How long do you have to stare at a painting or listen to a song to decide if you like it? Also, it’s important to remember that these people aren’t getting paid for their reviews. They’re opinions of the masses, meant to indicate trends. If the trend indicates people aren’t finishing the book, then that’s the review. LibraryThing and GoodReads don’t let me review books that aren’t in my library, but Amazon does. And if I’ve read enough to know I want to stop, I think that’s enough to make a shareable judgment.