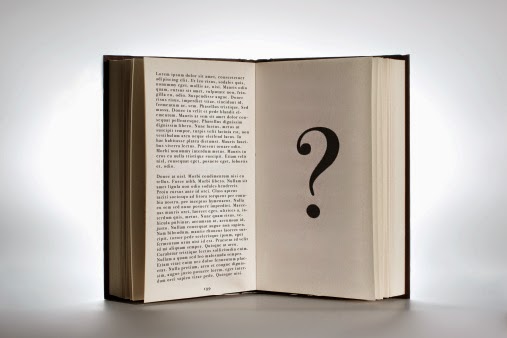 I stopped reading two books in the past few weeks.  Both were well-liked, critical successes, science fiction award winners.  But they just didn’t appeal to me.  One was Saturn’s Children.  It’s supposed to be about a gynoid sexbot.  It’s got a sexy android on the cover.  But she never has sex — all the humans are dead.  So she’s trying to get by in a roboconomy spread across the solar system.  It’s full of true science with high speed/time dilation and light side/dark side maglev mega-cities.  Very descriptive on the environment, but not so much on the people (especially with no humans).

So I end up feeling no attachment to the character.  It’s like a book with Asperger’s Syndrome — no emotion.  Excitement, yes.  But I realized that I just don’t care if anyone lives or dies, so I stopped reading (at about 20%).  It just wasn’t fun anymore.

The Night Sessions was much the same way.  So much back story, and about topics I’m just not interested in — religious fundamentalism, UK politics, crime investigation.

Both these books were recommended for the ways in which they used robots (future novel material).  But I never really wrapped my head around it.  They always seemed like humans with robot features. Like humans with cybernetic implants, like self-growing hair.

I hate when I decide not to finish a book.  Especially one with lots of awards and critical acclaim.  I feel like a dummy.  I’m not able to appreciate the fine literature here.  They’re not bad books, they’re just not for me.  I’m just not interested in what happens next.  It’s like all those Katharine Porter and William Faulkner novels they make you read in Post-Modern American Literature class in college.  They aren’t classic “everyone-must-read” books like Stranger in a Strange Land, so I don’t feel too bad.  But I feel like I couldn’t give the author even one book’s worth of attention. 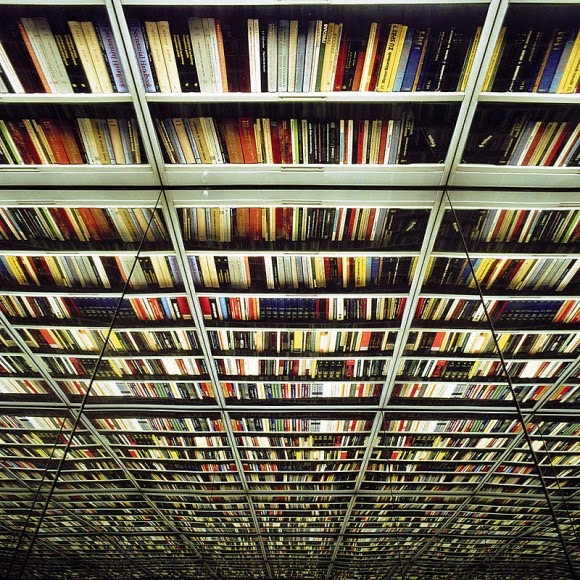 Am I getting anything out of them?  Yeah, sort of.  But I also feel like, at twenty percent, I’ve gotten everything out of it that I could.  The rest is just filler.  Meanwhile, I get more pleasure of YA books like Fly on the Wall or Me and Earl and the Dying Girl.  Those books entertain me, but I feel like they’re “not-as-smart”?  Like they’re the pizza of the book world.  And you can make fine pizza, like Lock-In.  But unless you partake of fine dining establishments like The Night Sessions, people call your palate into question.  And your ability to make food yourself.

So if I only read books that entertain me, does that mean I’m destined to be a bad writer?  Someone once said to me that “being a writer means you are doing homework all the time”.  That scared me, but one person’s advice is not the sum total of all writing.  I also don’t give it much credence because I just don’t want to believe it.  I’ve done some research for some books, like mermaid biology, but I’d hardly call that homework.  And no one’s keeping score.  No one’s giving me an F for not doing my homework.

I guess the real proof will be in the pudding.  My stories will demonstrate the effort that’s put in.  If I make good enough stories, maybe I won’t need to do so much homework.  I just feel like I have other books I’d rather read than ones that would “make me a better person”.  Life is too short to read books you don’t really want to.