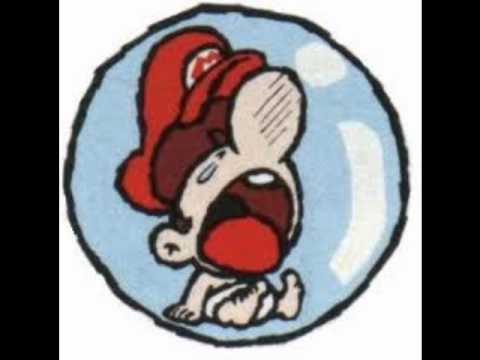 Why, it’s the sound of another writer that can’t take criticism.

The vast majority of writers, ones who are serious about their craft never say boo anytime they receive a critique, no matter what sort of language is used. If every sentence comes with “I feel” or “Most sources say that you should…” it doesn’t matter. If they’re smart, and they are, they know not to look for how it’s phrased, but what was phrased. That’s why I do at least.  I’m looking for the things that more than one persons says.

But there are those trolls out there who believe that their shit doesn’t stink. It’s not that they believe their work is great, but they react badly when someone tells them in a manner they don’t agree with. I’m sure they’d like some fluffy mom telling them “that’s okay, honey, you tried, you’ll do better next time,” when in fact, that’s not reality. There’s a reason we’re not all pirates and astronauts and presidents. Only the best of the best of the best get past that 98% rejection rate. And you’re going to have to endure some harsh trials to get there.

Like I’m enduring now. I get so tired of having to defend myself all the time. It’s not that I need people to accept who I am. It’s beyond that. People need to not tell me how to behave. I am my own person. My way is a valid way. It works. And it’s the blending of all these ways that make America great. But no, there’s always that one guy that no one likes who makes enough of a stink to be heard.  And the leaders listen to him because, diplomatically, they have to.  The squeaky wheel gets the grease.

I’m just not feeling the love these days. Roll the Bones screws up my story. I haven’t sold anything since September, and the one before that was in March. I’m not even getting rejections from agents these days for Black Hole Son. The Penny Arcade debacle has got people from all sides ripping on two of my favorite guys, talking and not solving anything. I can’t get my video games working. I finished my short stories, and now I’m back to rough draft composition, which is always the hardest part of writing. I get the flu. The kids won’t stop crying (they’re 1 and 3). People are all in my ass.

Sometimes I wish that I could live on a boat. A houseboat somewhere in the Atlantic, all by myself, writing, playing video games, and eating. And not being around people. Of course, I’d have satellite Internet and television. But the centerpiece would be my “room”. I was about to call it the “writing room” or “office” and then the “media room”, but basically, it’s “my room”. It would like one of those 19th century parlors with lots of brown/sepia stuff and everything in oak, and all the walls are bookshelves. Books, books, books (although I wouldn’t have any rare or expensive books, in case of water damage).

It would be the perfect escape–nothing to do but my own thing. And I would be completely isolated from everything–traffic, taxes, crime–just a storm here and there. Also scurvy. I could play all the games I could never get involved in — World of Warcraft, Final Fantasy. I could create an online persona, where no one really knows where he is, but he’s mysterious… very mysterious.

But I live in the real world. A real world that I don’t fit into.