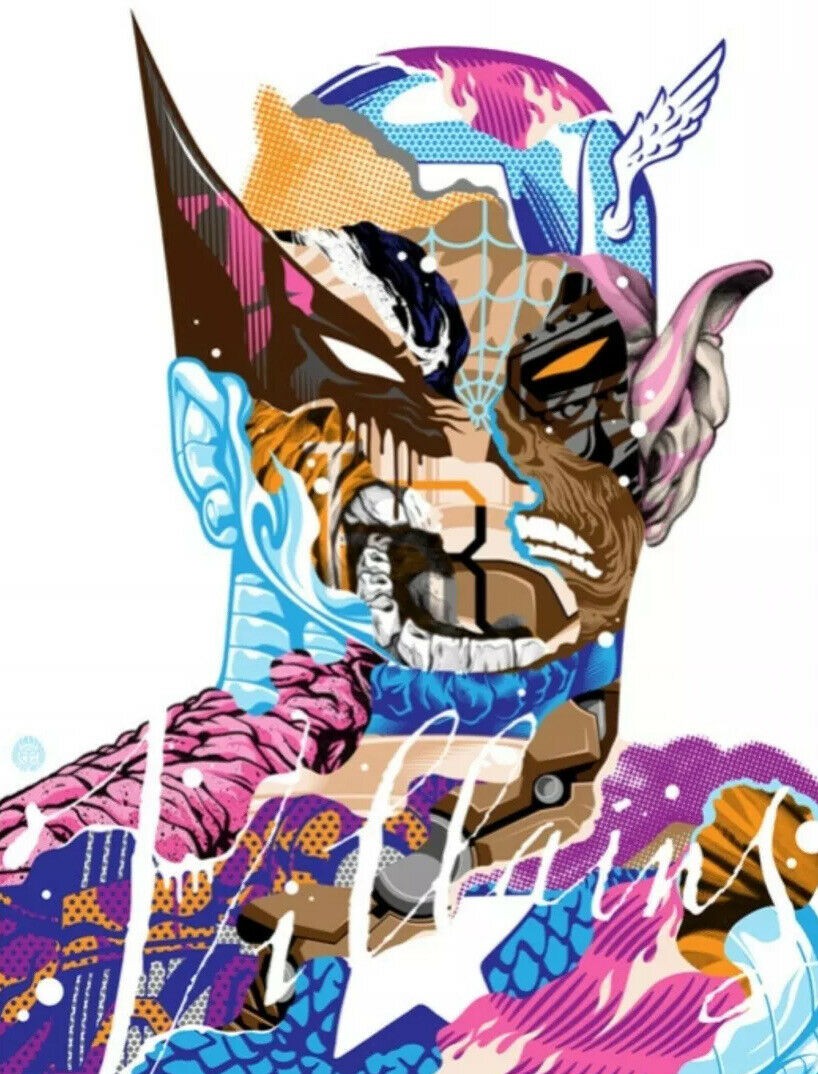 So here’s some thoughts that have been rolling around in my head. Last week at In-Law dinner, we started talking about Michael Jackson. My father-in-law starts ranting, as he often does, about how people could still be worshiping him when he’s a proven pedophile, a drug addict, and overall questionable person. He repeatedly brought up the example, as he often does, of what if you had a priest that was well-known for doing good deeds in the community, donating to charity, overall great guy who did so much, but he’s a pedophile.

Of course, I didn’t argue with him then, because he’s one of those types of people who are too focused on their own point to see others. This is why he and my wife (his daughter) get into so many arguments. And I feel like there’s no point in engaging him, because what does that gain me? He’s not seeking knowledge, he’s seeking to be heard. But if I had decided to argue, here’s what I would have said.

History is littered with heroes who had questionable ethics and morals. John F. Kennedy sullied Camelot with his persistent affairs, particularly with Marilyn Monroe. Martin Luther King had mistresses too. I need not talk about Bill Clinton, one of the most beloved presidents in the last fifty years, and what he did. O.J. Simpson was on the Top 10 heroes list for years in the 70s. Tom Cruise went from heartthrob to ambiguously gay Scientologist. Rosie O’Donnell. Ronald Reagan. Hillary Clinton. Bill Gates. Thomas Jefferson. Roman Polanski. Barbara Walters. Britney Spears. Jennifer Aniston/Brad Pitt/Angelina Jolie. Milli Vanilli. Rush Limbaugh. Terrell Owens. Andre Agassi. Brett Favre. Priests. Rappers. Celebrities. Politicians. If the war had gone the other way, what would we really be saying about Adolf Hitler or Benedict Arnold or Osama bin Laden (respective wars – I know they weren’t all in the same war).

I even put Cory Doctorow into this category. He’s a well-loved crusader for computer rights, creative freedom, and a kickass author — the Superman of the Internet. No one with a computer should have a bad thing to say about him. But then he goes and has a baby out of wedlock, which I don’t agree with (though he married the girl eight months later) and pulls a douchebag move with the most ridiculous baby name ever — Poesy Emmeline Fibonacci Nautilus Taylor Doctorow.

How do you even define a hero? Someone who does what’s right, regardless of personal consequences? Someone who doesn’t give up? Someone who does what’s right, instead of what’s easy? And what happens when you find out your hero is not the great guy you thought he was? That he has a personal life. That he makes mistakes. That he has an addiction. That he can’t keep a stable relationship. That he has kids he never sees. Or that he’s simply a douche in real life. History is defined by people — real people. Should we ignore their faults and see only the good they do? Or tear down the false idols that violate our ethics and morals? History is the fables we all agree on.

You either die a hero, or live long enough to see yourself become the villain.