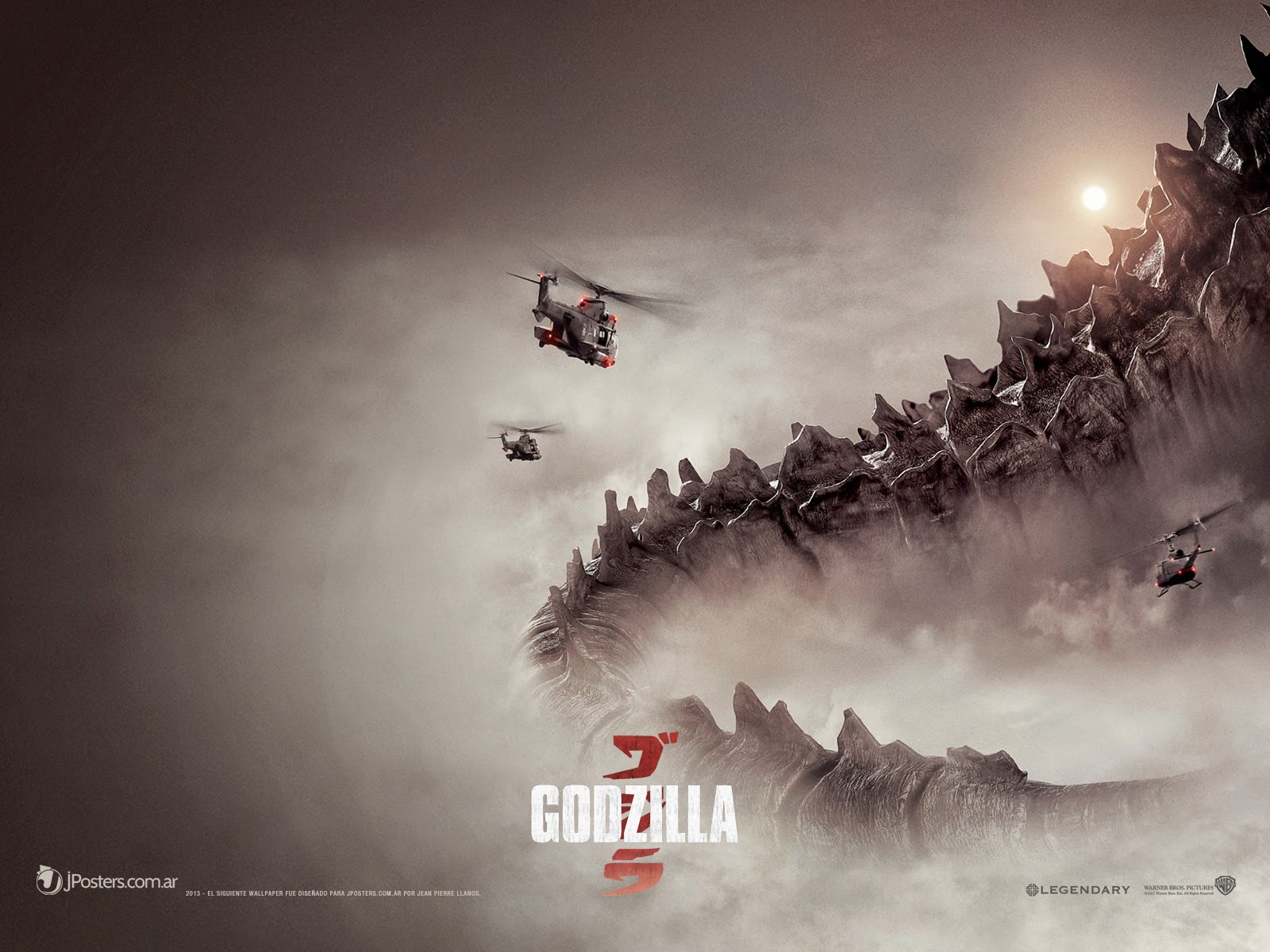 This question’s been popping up and down since the new Godzilla trailers have come out. Of course there’s the debate about whether the movie will be any good or not. Still too early to say. It’s not like he has a track record for quality cinema. On the other hand, there’s a first time for everything.

A big debate has been Godzilla’s origins. When he was created, it was in answer to the new paradigm of war. Nuclear force was a Pandora let loose from its box. Nothing could stop it — not tanks, soldiers, guns, jet fighters, nothing.

We don’t fight like that anymore. The Pandora is still there, but we politely ignore it in favor of more precise strikes. Still plenty of war, plenty of troops deployed, but it’s small scale, against small, toothless countries.

Despite this, we still have large scale disasters. Some are natural, some not-so-much. Yes, I’m talking about 9/11. I hate to bring it up, because so many blockbusters and tentpoles have used 9/11 imagery to the point where it’s a cliche. I’m one of the people who believes it’s time to move on, especially in the movies, but I live in the midwest. I’m sure a lot of people on the coasts have stronger PTSD about it, so maybe that sort of thing still appeals. But it’s not like it was Vietnam.

However, the image of those buildings coming down, like “Shadow of the Colossus”, so strongly relates to Godzilla’s body of work that it cannot be ignored. And it’s not just terrorism isn’t the only large-scale threat threatening ‘Murica. We’ve had Hurricanes Rita, Katrina, Sandy. There was the polar vortex, the arctic blast. Various droughts, cold snaps, and tornadoes. So, yes, the fear of entire cities falling is still here.

Godzilla is not high art. It’s never going to be. Those expecting the newest, any past, or any future Godzilla movie to be critically acclaimed are going to be waiting for a very long time. Which is fine. Pop culture burns fast and bright. Doesn’t mean it can’t be good or fun. Doesn’t mean it doesn’t have a place in history. 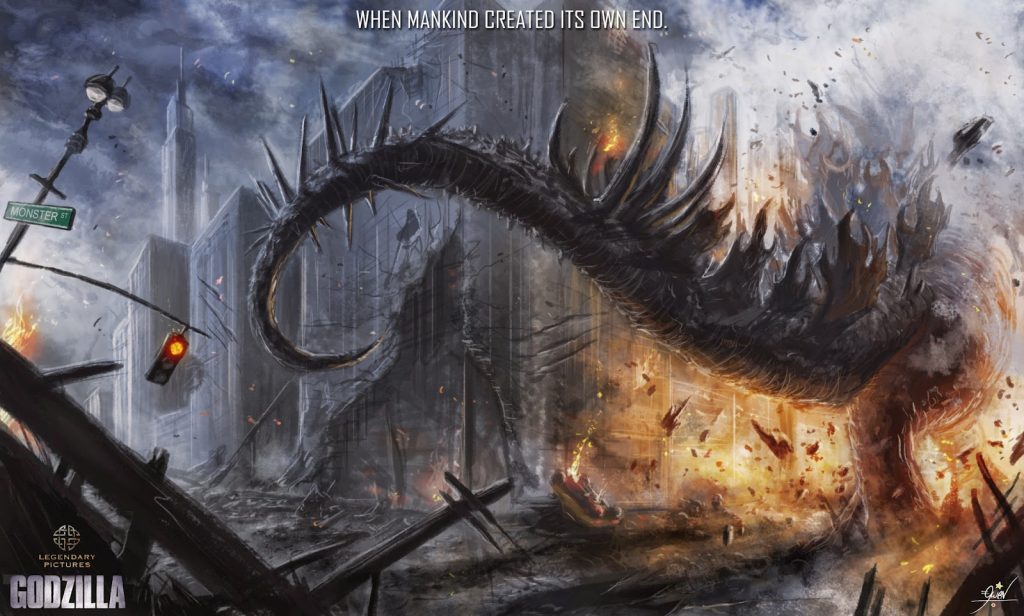