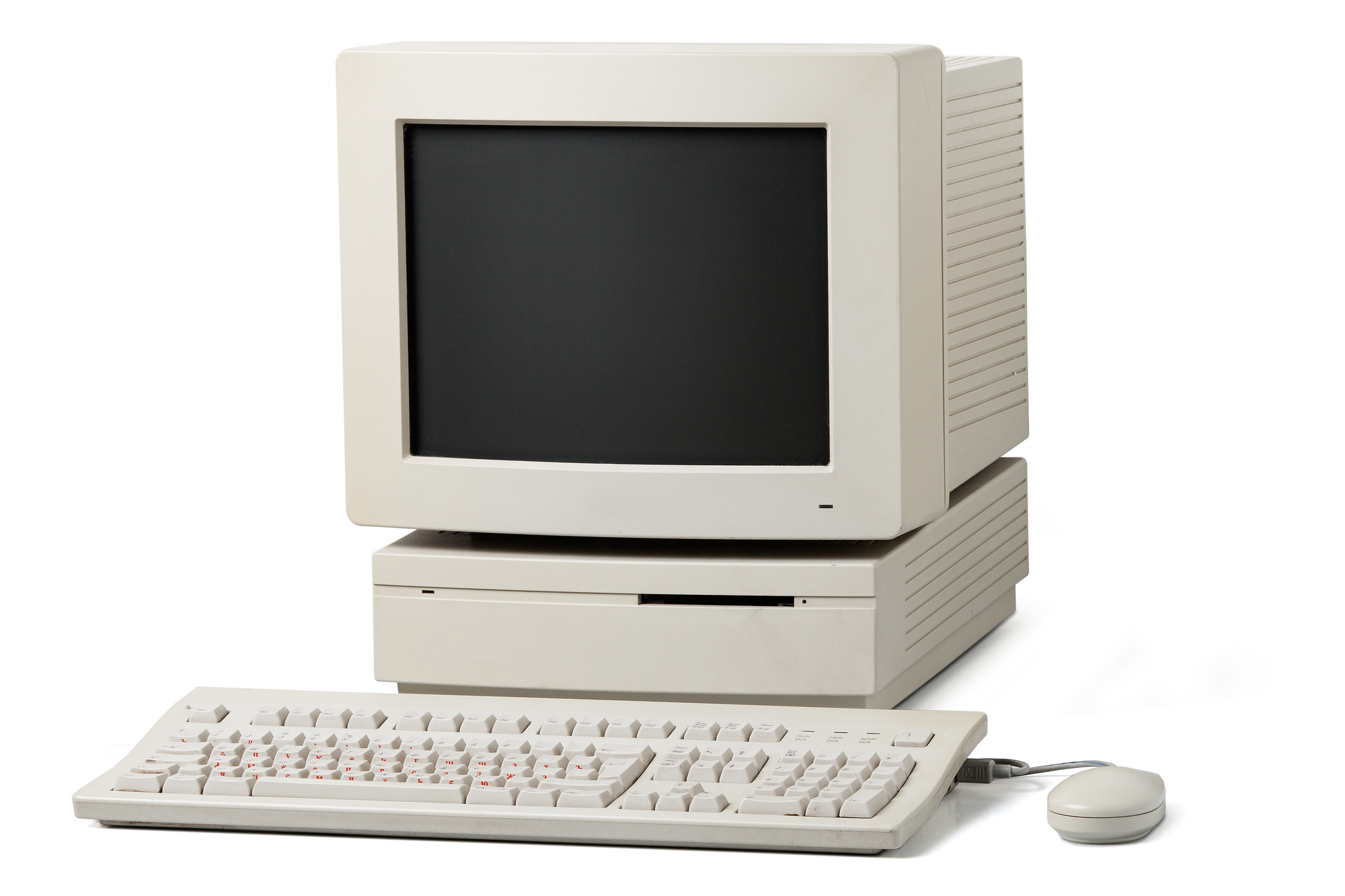 Sorry, I didn’t make an entry. I suddenly realized there was a part of Black Hole Son that I needed to change, and I couldn’t think of anything else. I think I’ve got it taken care of now. It’s not spectacular, but it helped me realize that writing is not all insipiration and cries of “eureka!”. It can be tough work. It can be a lot of experimentation, lot of failures, lot of disappointments on realizing the genius idea you thought of won’t work. Sometimes you just have to hack away at it, until you have something you’re satisfied with, and pray it works. But the important part is that you got it, and don’t have a (pardon the pun) black hole in your script.

So on to the video game memories:

I put these four together because they were obtained at the same time. I remember getting them all at the same time, as we bought our first family PC. I can’t remember where we were, but I remember there being tan walls and tan floors, very 70’s brown, and some tables with computers.

Frogger I played first. I doubt this needs an explanation, but you have to navigate a little green blob first across rush hour traffic, then a deadly river with deadly turtles, even deadlier alligators, and the deadliest wall.

I remember this game for being unique – it wasn’t a Pac-Man clone, Space Invaders clone, or other common game. Most importantly, there were the two parts that had different dynamics. Running across traffic was fairly easy, just as long as the difficulty level didn’t go to high for eight-year-old me. Just a few quick manuveurs, some fast button presses, and you’d be out of the city, and at the safety of the river bank.

This is where the game stopped making sense. You are a frog and yet if you land in the water, you croak. The turtles, alligators, and pink lady frogs all seem fine, so what’s up with my character I can’t enjoy a dip? That makes as much sense as a wookie living on Endor. Well, if you can’t use the water, you can jump on some of those alligators that keep floating around (this must be Florida. Figures – a busy highway right next to a wetland with frog-killing water). Except that alligators are the natural predators of frogs, so you can’t move or you’ll get snip snapped like the gingerbread man. Well, if you can’t use the alligators, you can always jump on those schools of turtles (do turtles travel in schools? And in a straight line? In collections of twos and threes?). But the turtles are bi-polar, so they keep diving and surfacing. Well, if you can’t use the turtles, hop on some of those logs. Ah, nice safe logs. They don’t sink, they don’t bite. But if they touch the sides of the screen, you are shoved off and die. So, if you’re a frog, you’re screwed.

Spider-Man was next. I have no idea why my dad bought it for me. One, it’s a text adventure game, which while being a paradigm shift at the time, was also a niche genre, and wholly unappealing to a kid who needed speech therapy and spelled words like ‘decorashuns’. Two, I had no interest in Spider-Man. I was aware of him, but had no idea who any of the characters were, or that Spider-Man needed web fluid. It did come with a neat comic book though, but it left me thinking for about a decade that Mysterio was Spider-Man’s arch-nemesis. I rarely played this game, because I kept getting stopped by my limited vocabulary. With only a few tools like “fight”, “use”, and “help”, I just couldn’t get past the picture of a big lizard in a lab coat.

Then Dig-Dug. This game was probably one of the most played, next to Rampage. There was something satisfying about plowing away all that dirt, that sometimes, I’d just clear the level, trying to ignore the monsters. Like Frogger (and pretty much every game I played), a few levels in, it got too fast for me, and I was hosed and grumpy the rest of the day. I never quite understood what I was doing. I was apparently excavating a place that had fire-breathing dragons and round things with scuba goggles, both of which could turn non-corporeal and float through the dirt. I would defeat them, not with guns or swords, but a vacuum-cleaner on reverse. Story wise, this was a bit too surreal for me, and I didn’t like the concept.

Rampage, however, couldn’t stray far from a perfect formula. After, all, what does every eight-year-old boy want to do, but destroy stuff. One thing I didn’t like was that the Godzilla character, the one person I wanted to be, was a girl (gender issues were still lost on me at this point). The greatest thing was that there could be three characters, so I would be the ape, my sister would be the lizard (again, gender issues), and my dad would be the wolf, so we’d all sit on his lap and trash the town. The game offered a great deal of realism and characterization (the best part was punching upwards, where the character animation made them look like they were smelling their armpits). It gave it all – it let you do things you couldn’t do in real life, but wanted to do. It gave you a chance to strike back against authority and “the man”. And you felt you were actually someone (George had taken a mega-vitamin, Ralph was a werewolf, and I forget what Lizzie was), so you could escape being you. I don’t really know what I was trying to accomplish as being that person, but when you’re a kid, how much motivation do you need to wreck a building.

I’m really surprised no one’s really capitalized on this type of game. It was super unique at the time, and who doesn’t like to trash buildings. With today’s technology, you can make it as realistic as possible. Instead what do we get? 2-D versions of the same game that look like they’re made of clay, and awful Godzilla games. The closest we get is GTA, but it doesn’t offer the same amount of sheer power that the original rampage does. As soon as you get a decent amount of carnage going, your wanted level is so high you can’t move.

There’s not much to say about the story of these games. I think the best one was Rampage, as it offered the most back-story and characterization. Dig-Dug was too silly, Frogger was too unrealistic, and while Spider-Man had all these things, it was based on existing characters, which were all over my head anyway.