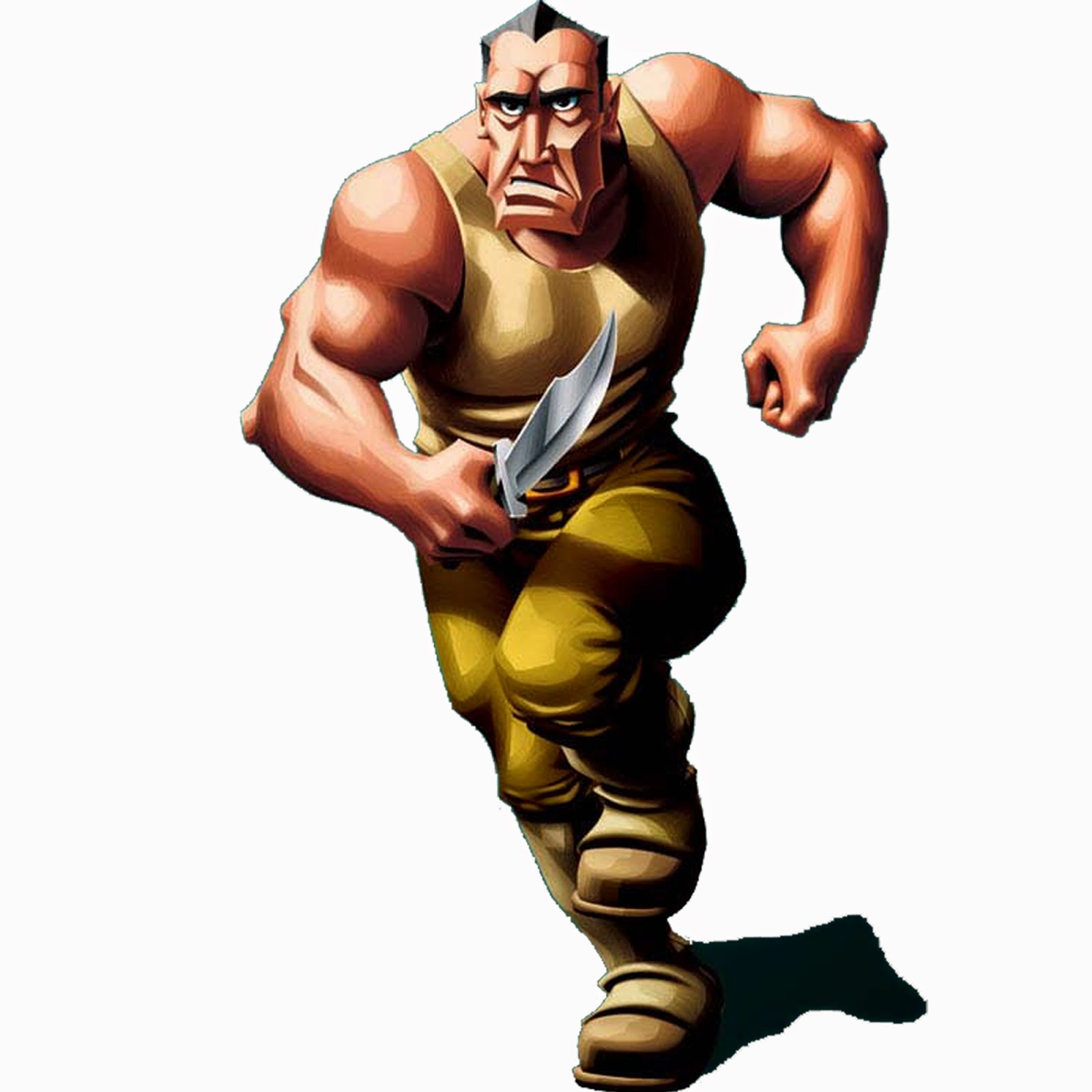 This movie is really more about exploration than a man vs. man conflict. As a result, this analysis will not be up to its usual standard, as was this movie.

Motivation: Greed. Pure and simple. We don’t get much of Rourke’s backstory, except that he’s a soldier of fortune, and must have a pretty good history in the military. He wants the money he’ll get for selling off Kida as a power source to the highest bidder. It’s a big gamble, especially when the Great War is going on above the ocean. You’d think he could make a fair shake on the lost civilization, especially one where the girls glow blue. But I guess you can’t come back empty-handed.

Character Strengths: I always thought Rourke evoked the image of a rough rider or sheriff from old Westerns (aided by James Garner’s commanding drawl). He’s a square-jawed, Patton-esque leader. One wonders how he got to this point of being a hired goon. He’s composed and pragmatic, but ruthless.

Evilness: Like a lot of villains that live in this setting, Rourke is a byproduct of the mounting militarism and imperialism that causes the Great War, He isn’t interested in expanding humanity’s understanding of culture or history. In fact, he will go to great lengths to destroy it so he can harvest as much wealth and power as possible. Other examples include Clayton, Percival McLeach, and Governor Ratcliffe.

Tools: Guns, lots of guns. And the lucky few soldiers that escaped the sub. If he didn’t end up with the stormtroopers he did (DisneyWiki says half the two hundred man crew went down in the Leviathan attack), the climax would be a lot shorter.

Complement to the Hero: Frail and nerdy vs. strong and stubborn. I personally think this is one of the biggest flaws of Rourke, that the dichotomy is too on the nose, too cliche. The character is one we’ve seen dozens of times before, particularly other Disney movies.

Fatal Flaw: Rourke has no focus other than completing the mission, a common flaw among military types. He thinks his superior American military firepower will prevail against ancient flying hovereels with lasers. When his hot-air balloon gets punctured, he tosses Helga, his best asset, off the basket so he can continue rising to victory. Never a good idea to betray your allies in a pinch, especially when most of the important ones have already betrayed you. This proves my point as with her last breath, she curses Zoidberg.

Method of Defeat/Death: As the strangely WWI-esque firefight erupts, our hero decides he’s a match for a well-trained green beret. As his beautiful balloon burns, Rourke axe-identally punctures the glass tank with Kida inside. This gives Milo a shard of glass, infused with Kida juice, that he uses to slice Rourke’s arm. The blue spreads, turning him into a glowy, blue, crystal Colossus. Why it does this, and how Milo knew it would happen, I have no idea.