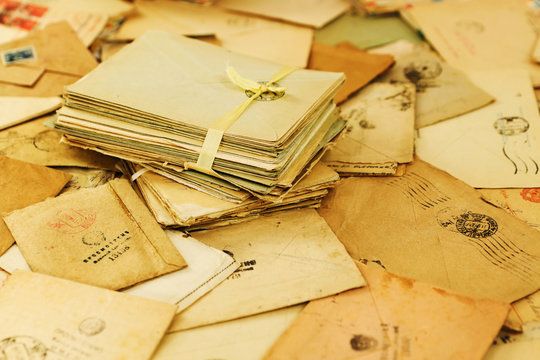 I should write something here, but I really don’t have anything to say but an update. I think I’ve written out all the opinions I’ve got for the moment. Or they don’t warrant whole articles. Hades is fun, but you gotta turn on God Mode if you don’t want to play it forever. Battle for Middle-Earth: Shadow of War is repetitive, but killing orcs is strangely addictive. Stealth games are too frustrating for me. Dead Space still scares me. And Quake is still fun, especially the expansions.

Maybe I should talk about what I’m doing these days. I’ve taken a break from my next attempt at a novel (The Fairy War) to spend a little time bearing down on the query process for Replaneted. I’ve already spent some money on a query critique and I’m planning on spending a little more.

In fact, I’m probably going to shell out for the premium QueryTracker status, at least for this year. And to that end, I’m going back to my four other novels and revising their submission packages as well.

There are many reasons why queries fail, many of which are not in the writer’s control. And I’m a better writer now (I killed 2,000 words from the first three scenes of Black Hole Son alone), so I’m going to try them all again. These are good books. I believe in them. And it’s possible that, when I queried, the stories were sound but my writing skill wasn’t up to snuff. It’s also possible the agent already had a full stable, had already bought something like it, couldn’t figure out a way to sell it, or so on.

I really want Replaneted to find an agent. I really think it’s a good book and that it’s commercial enough to be on a shelf. Some of my others might have been a little niche-y, I understand. But this one I engineered to have good market appeal. That didn’t mean I wrote to the market. But I wrote with a broad audience in mind.

And I believe in Defender and Black Hole Son and Merm-8 and The Mudbow Sisters. They deserve better chances than what they got. Merm-8 even got a publication. Hopefully, putting a little more polish on these queries, plus dropping some dimes will increase the success rate.

But I don’t want to waste money on something that won’t yield results. This is why I’m trying to get everything set up for a query blitz. I think 2022 is going to be the “year of queries”. Going to make the most of my Query Tracker subscription and send all these off like Hogwarts letters. Will it work? Well, obviously, you’ll be the first to know.

Actually, you won’t, but you’ll be among the first.