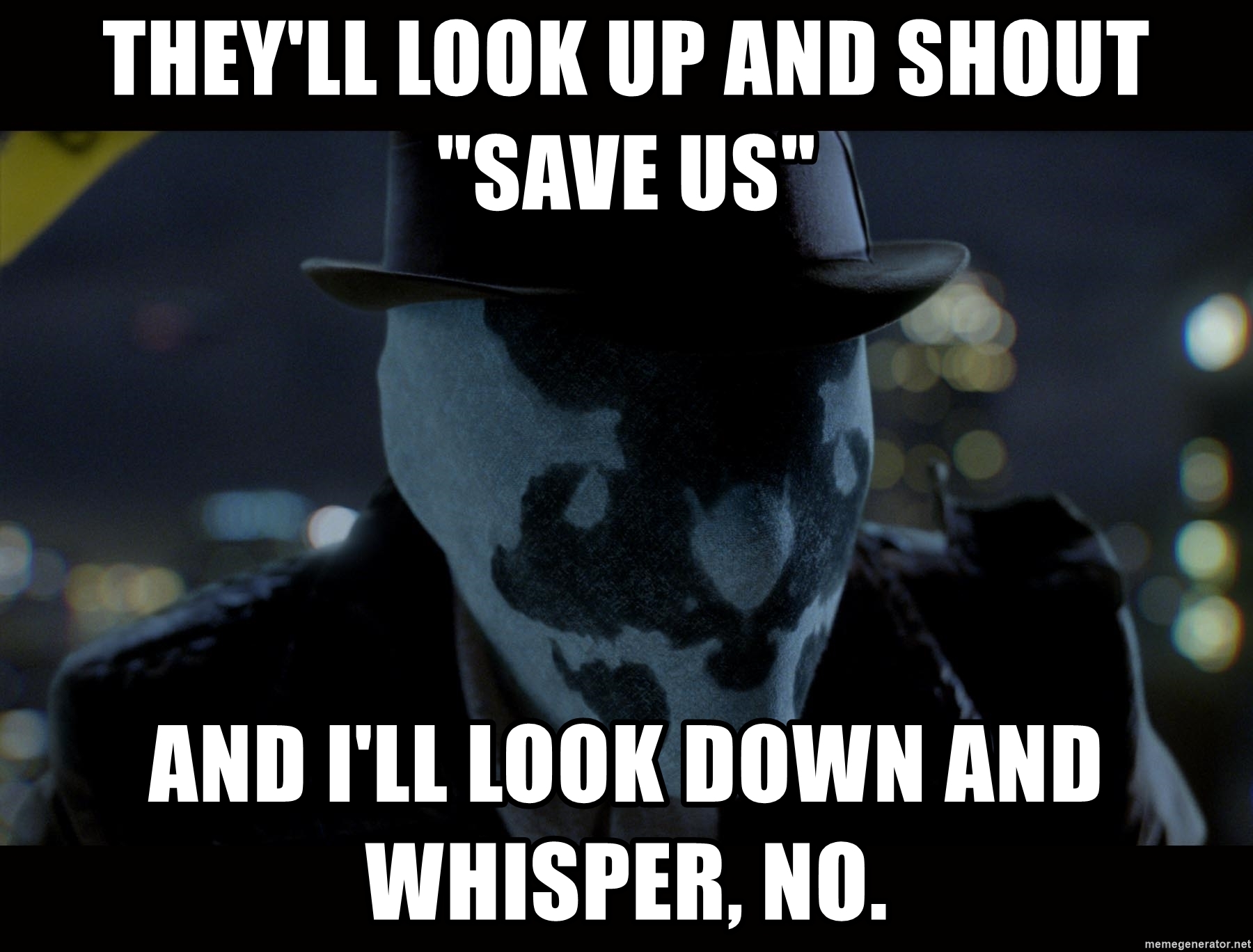 I am tired of “protecting” the unvaccinated.

Look, there are no undecided people anymore.

The actions of state governments (or inactions, e.g. Texas, Florida) aren’t an excuse. Your leader doesn’t determine what you do. Only you do.

And if they’ve decided not to put a mask on, not to get the vaccine, they’re not going to. Nothing short of devastating personal loss is going to motivate them to do anything. The constant pleas to “wear your mask”, “get vaccinated”, “beware the delta variant” are falling on deaf ears. And I’m sick of hearing it. People are going to do what they want to do. They view it as legislating morality, which can’t be done.

It’s not like the abortion debate, where there are multiple solutions to a single problem and we can’t decide on which solution is morally the rightest. You can say contraceptives. You can say extend it to X weeks but not Y weeks. You can say under A conditions but not B conditions. You can say no abortions period. You can say abortions for some, miniature American flags for others. And all these are legitimate.

Covid is a gun. It’s a cold dead thing that doesn’t do anything but kill you. You can’t argue it might grow into the next Einstein. It’s a bunch of tiny invisible guns shooting everywhere. The vaccine gives you a bulletproof vest. You might still get a bruise, but it will prevent death. If you don’t get the vaccine, you are carrying a gun that’s constantly firing in all directions. Most of all at yourself.

At this point, it’s the unvaccinated who are suffering most. They put themselves in the hospital. They spit and cough on people going to the grocery store and on airplanes. And you’re telling me to put on a mask to protect them? Funny, I don’t feel much like doing so.

All their beliefs are rooted in conspiracy theories and who’s yelling the loudest, not science. Facts don’t matter to them. They say “You have facts. I have alternative facts. Who’s to say who’s right?” Well, that’s not how discourse works.

I shouldn’t have to set myself on fire to keep others warm. I did my time. I put on my mask. I went without local businesses. I stayed away from public places. And now I have to go back to that? For people barely contributing to humanity in the first place?

In American Gods, the protagonist, an ex-convict, says that everyone does their own time.

“One thing he had learned early, you do your own time in prison. You don’t do anyone else’s time for them. Keep your head down. Do your own time.”

In the context of the book, that means you don’t become involved in anyone else’s situation, or you end up serving their punishment for them.

Doing your own time, in this case, means letting the anti-vaxxers catch the disease and die. Because in this case, that’s the only way they’re going to learn. Cory Doctorow’s Down and Out in the Magic Kingdom is a novel that takes place in a world where everyone is immortal because people can make back-ups of themselves. After a while, the only population left are those who follow this culture, because those who didn’t… well, they chose to be left behind.

But unfortunately, as we’ve seen in Florida and Texas and Ohio and other “red states”, letting them die means fewer resources for us. We’re seeing full ICU wards, hospital beds full of covid sufferers wishing they’d just gotten the vaccine. Those beds should be ours. And if I get a broken bone or my daughter gets encephalitis, we might not be able to get in. Is that the price we have to pay to wait for natural selection to weed out these refugees from reality?

Maybe. Could be worth the risk. Your freedoms are not worth as much as anyone’s life.

You think your freedoms are worth dying for? You first.