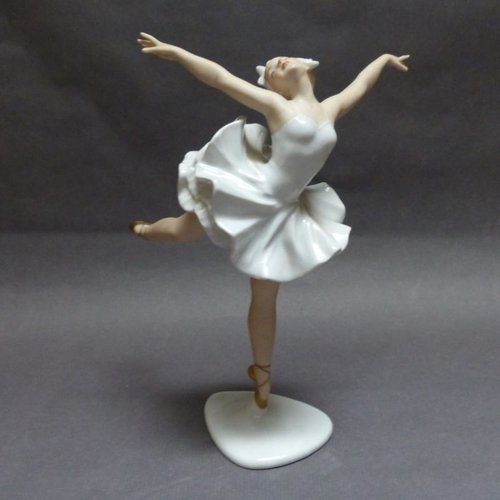 There’s a song I heard on country radio the other day. Didn’t even hear the whole song, just a snippet. But it was enough to know what the rest of the song was about–it’s a sappy mushy country ballad, how deep is it going to go? All I really heard was “You’ll learn how to be a lady”.

This is, of course, “Lady” by Brett Young. If you read all the lyrics you see it’s more of a love letter to his wife. Not as directed at the daughter as songs like “My Little Girl” by Tim McGraw or “Butterfly Kisses” by Bob Carlisle

But I immediately had a visceral reaction. Learn how to be a lady? Fuck that. What makes you think a “lady” is the end goal for women? A “lady” is a token–a person in a pretty frilly dress whose only ambitions are gossip and who to marry. They’re little porcelain figures you put on a shelf as a decoration. Something that gets looked at, but never used, until you need to dust.

Don’t be a lady. Throw mud at a wall. Fight and scratch and yell. Ugly cry during a job interview. Hit a baseball. Get something pierced. Show off your body, including the scars, the pooch, the veins, the moles, the cellulite. Write terrible poetry about the guy who broke up with you. Connect people–get someone to talk to someone else. Have sex with people (except assholes; don’t reward assholes–sleep with good people you want to sleep with). Ask for forgiveness, not permission. Dance badly in the living room with the windows open. Don’t just have a period–squeeze that shit onto the pad. Wear bright lipstick. Be an orc, not an elf. Listen to Nine Inch Nails and Backstreet Boys and Ariana Grande and Nickelback. Be grossly pregnant–fart and vomit and fall asleep at inappropriate times and be sick. Get in a man’s face and scream at him for being a chauvinistic dick. Protest injustice. Become vice president of something. Hit with your fist, not a slap. Sprint at nineteen miles per hour and go viral.

Don’t be a lady because the world doesn’t need ladies. It needs women.