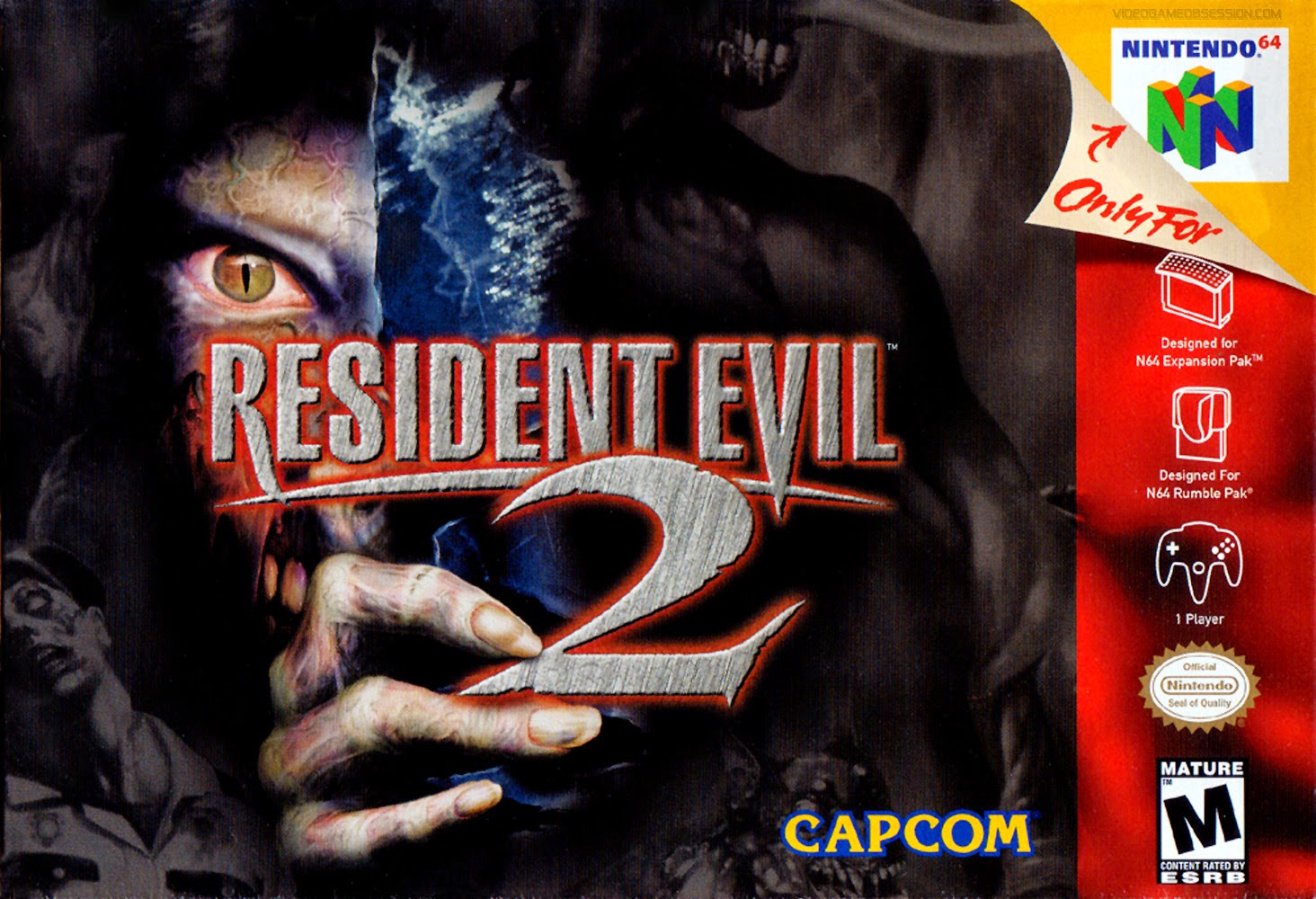 Also, in this time, college came into play, and I had a lot of time to myself, plus my own computer and free Internet access. And with free Internet access comes downloads. But not downloads of newer games (my first computer couldn’t even play Half-Life in 2001). No, instead, I discovered the emulator. I had played an NES emulator on my parent’s computer, where I got to finally try all the great Nintendo games I had missed when I was young’un. Ah, it was quite the joy to play through all the Mega Man games and Legend of Zeldas. However, it couldn’t run the SNES emulator at a decent clip. My new computer could. And this gave me access to all sorts of great games I missed because I wasn’t into RPGs. Secret of Mana, Chrono Trigger, Final Fantasy 5 & 6, and Mega Man X2 & X3 were part of this retro-revival, as well as a few of the games I read about in Nintendo Power that I was always interested in, but never cared enough to get (like B.O.B. and E.V.O.: Search for Eden).

It was great fun to have access to an entire library of games to play at my convenience. If I wasn’t in college I would never have time for all this. But let’s take a look at some of the console games that were my primary electronic sustenance.

“Prepare to enter the world of survival horror” is right. This game (well, not this game, but you know what I mean) set off a whole new genre that everyone was talking about around this time. It ushered in a great deal of clones. Alone in the Dark, Dino Crisis, Parasite Eve, Clock Tower, and Silent Hill. During this time, Resident Evil was getting quite the buzz, but I didn’t have a Playstation, and had really no interest in it. I was a Nintendo man, tried and true. The idea of playing a game that you had to wait for while it loaded disgusted me. Even though I was missing out on a lot of the games that were garnering popularity – games that would eventually become the tried-and-true IPs of today.

Then I made a friend who had a Playstation. And he had Resident Evil. And we would spend nights staying up late, trading off, and playing it. It was somewhat fun, but the graphics weren’t terribly grand, and the “tank” controls were too difficult, and seemed counter-intuitive for a horror game. In real life, I can turn, run, and shoot all at the same time, so the game makes its ‘horror’ claim by limiting the player’s abilities. But over time, I grew to love the scares, the environment, and the zombies. It was a game that provoked an emotional reaction in me, which, as you should know by now, makes it to the top in my book. This was about as close as you could get to playing a horror movie, which I had a sharp interest in at this time due to Blood. Especially zombies.

So when Resident Evil 2 came out on the system that I had, I was quite delighted. I didn’t think I’d ever see a PSX game on the N64 – CD’s hold too much info for a cartridge to process. But Capcom in their infinite wisdom decided once again to influx all systems with some version of their product (I’m looking at you Mega Man). At least it worked to my advantage.

This is the first time I could look at a Resident Evil game in detail, as a user, all by myself. As far as environments and characters, I consider it a push, much like the other games of the series. The strange gameplay (a police station with medals and gems for locks?) and stilted acting is made up for by the good gameplay and scares. The live characters don’t look too far removed from zombies, but its compensated for with clever puzzles, and tight actions sequences. I frickin’ knew that a licker was going to jump out of the ceiling, and I still jumped three feet in the air. I liked the pursuit by Mr. X better than the main story William Birkin big bad. And this is also the game where I learned to hate escort missions. Everyone goes through this phase. It’s a rite of passage, like driving a car. All that’s different is what kind of car it is.

Just hearing the music on the GameTrailers’s retrospective brought back memories. That opening tone, when you hear the *bong* and the “RESIDENT…EVIL…TWO”. I was scared each time I turned on the game, because I never knew what was going to happen.

This and Resident Evil 4 are the only two Resident Evil games I ever played. I very much regret not being able to play the others (well, that’s not entirely true. I played through the first stage of Resident Evil 0, but I didn’t like the character switching and inventory management became tedious). Especially, Code Verionica and the RE1 Remake, those seem like the best, although I hear good things about the Nemesis in RE3. I’ve got some vacation coming up, and I was thinking about brainspiking Resident Evil 4, but I could also buy another Resident Evil game relatively cheap. I can’t decide.