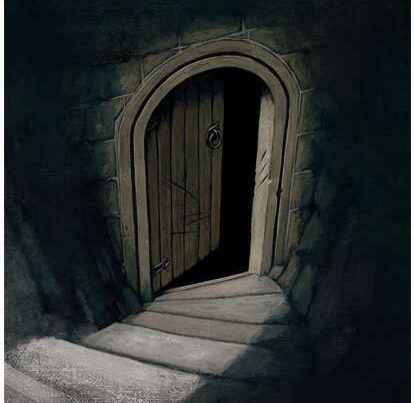 My whole problem with the “Do we open? Do we not open?” debate is that there is no clear goal. My governor (Minnesota) is doing this hem and haw, basically stepping outside to see if it’s still raining, then stepping back in.

It would be a lot easier to swallow this lockdown if there was some goal in mind to reach before reopening – do we have to get down to a certain number of infections per day? Deaths per day? Tests per day? A vaccine in our hands? But no one’s willing to set that objective in stone. I’m sick of having my kids’ sports postponed, not canceled, so they can hold onto our money.

Look, folks. There is no scenario where opening up does not lead to an increased infection rate. Not now, not six months from now, not two years. It’ll take until September 2021 when there’ll be a vaccine in commoner hands. That’s eighteen months from March 2020, when the research really started. That’s how long development takes–tests, trials, funding, bills passing, double-checking and triple-signing, evaluating long-term side effects. Eighteen months is the fast-tracked vaccine. And that’s IF the developers get it right the first time.

The world cannot self-isolate for eighteen months. It’s psychologically impossible. We can’t even do it for two months. It’s not just a matter of the mental toll it takes on a person. The economy as a whole can’t take this many businesses shut down for this long. It’s simply too much unemployment.

And I’ll be the first person who’ll say “fuck the economy — I don’t want my mom to die” (spoiler: I’m not). But eighteen months is unreasonable. There is a value you can put on a person’s life. Is it worth spending $1 to save a woman who has leukemia? Yes, of course. Is it worth spending the nation’s GDP? No, that’s silly. So we’ve established that life has a price. Now we’re just negotiating.

Bottom line: We’re not getting through this without scars.

People are going to die. Like Robert Frost said, “The only way out is through.” And that means we’re going to have to compromise. I know, I hate that word too. I hated that word when my mom used it to mediate fights between me and my sister. I hate it now, because everyone gives up something, and no one really wins. But that’s the kind of situation this is. We’re not trying to win, we’re trying to survive. We’re going to have to determine “acceptable losses”, because there’s going to be losses.

I’m not advocating “open everything up again! Let them all get sick! Build up immunity!” Because Coronavirus isn’t like that. It’s not binary results — you either die or make a full recovery. But you could also get liver damage, kidney damage, lung damage, even PTSD from being in the ICU, and all those other diseases that could get through because your immune system is busy fighting Covid-19 (stupid kill-stealers).

But I can’t stand the way every thing is closed down now. Not because it’s inconvenient, but because my friends don’t know where their next paycheck is coming from. And it’s not just the register-monkey at Cinnabon’s. I know nurses who are laid off and furloughed, doctors who are taking pay cuts to keep hospitals open. Substitute teachers and child care specialists. It’s middle and upper-middle class stuff too, not just the janitors and security desk officers.

So… there must be a compromise.