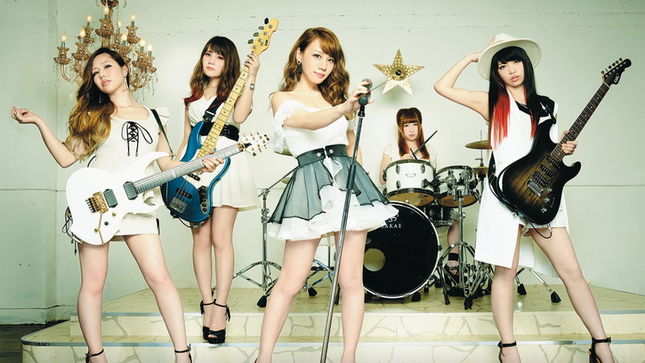 If you ever take a 40,000 foot view of music, you see that bands are always composed of boys (or 1 singer girl + the rest boys) and the solo acts are always female. Why don’t musical groups of all girls never seem to last? They either dissipate in a one-hit wonder or the distinguishable member gets a solo career. I love all-girl groups. I’ve got a lot of songs from The Donnas, Destiny’s Child, The Bangles. But it’s rare for them to last more than an album. I suppose you could say that’s the fate for nearly all bands, male or female, but it seems like bands of more than one woman are especially absent.

Females were either a solo act (e.g. diva-style like Grace Jones or Ella Fitzgerald). But in the seventies, we got The Mamas & the Papas, Fleetwood Mac, and the B-52’s. They seemed to integrate the idea of a multi-female band where relationships were platonic (at least for a while). And they didn’t last. TMATP was torn apart by drugs and ham sandwiches. Fleetwood Mac was torn apart by drugs and sex. The B-52’s were torn apart by quizzical obscurity. They weren’t torn apart exactly, but it hasn’t been the same since they did The Flintstones movie.

We still have either solo artists or one female singer backed up by a band of men. Since the eighties, they’ve all been implosions, usually due to infighting: TLC, En Vogue, Wilson Phillips. The Spice Girls were manufactured product in the first place. Yet they were never the same after Ginger left to pursue a solo career. You can’t remember how many Pussycat Dolls there were but you know Nicole Scherzinger. Destiny’s Child looked promising, but when executives saw how much Beyonce outshined, executives stripped away the chaff. It’s like they eat themselves like an ouroborous.

But it’s not always music executive interference. Girls just don’t form working groups. And when they do, they don’t last long. Is the pressure too much? Touring and everything? Is there a psychological thing going on? Do they get catty and competitive with each other? I know that sounds sexist but stereotypes exist for a reason.

There’s probably no good answer to this question. I guess people stick with what works. This has been the pattern for many many decades. Maybe as long as radio. I doubt there’ll be a change anytime soon.