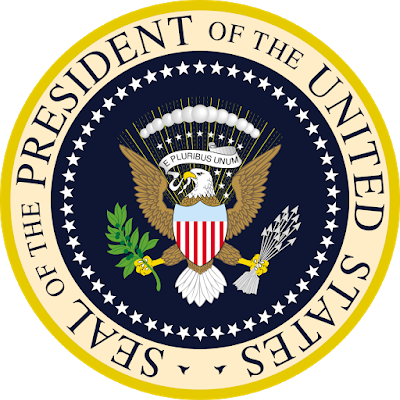 I likes me some quotes, as you can see by the header. I collect them, especially if they pertain to my interests. But I noticed something–there’s a lack of quotable presidents lately.

The last one I remember saying anything profound was JFK. There’s been some memorable lines, like Nixon’s “I am not a crook” and W. Bush’s “Can’t get fooled again”, but those are ignoble. There’s no “speak softly and carry a big stick” or “the only thing we have to fear is fear itself”.

Why is that? What happened after JFK? Does it have something to do with his assassination? Is it something to do with the information age? Did all the good speechwriters die out? Or is it that television’s trivialized everything. I don’t see anything on inspirational journals, web sites, or plaques they sell at the grocery store. 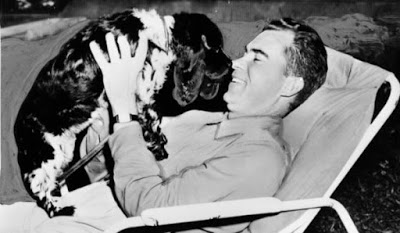 After JFK was LBJ. I couldn’t give you a single word LBJ said, and Nixon had his “Checkers” speech which lived in ignominy. Ford, Carter, and Reagan give the impression of doddering old men on the cusp of dementia stumbling about the White House. Reagan had a few lines: “Tear down this wall”, “Win one for the gipper”, and so on. You’d think, given his acting background, Reagan would be a more memorable speaker. But both he and H.W. Bush (“Read my lips! No new taxes!”) gave more slogans than substance. Something for SNL to parody. This was the eighties after all.

Then with Clinton you get into quotes associated with scandals, which are certainly nothing you want to write on a fortune cookie. “I did not have sexual relations with that woman.” “That depends on what the definition of ‘is’ is.” Ridiculous. Come on, give me something. Obama seemed to give more speeches than previous presidents, but they tended to be visually emotional and didn’t have any punch. They served the purpose of getting information across, not to wow you with a “Whoa, I never thought of it that way”, which is what the best quotes do.

Where is the “Ask not what you can do…” anymore. No “buck stops here” or “I like Ike”. “Hope” is not a quote, it’s a word. “Yes we can” is a slogan. You don’t even see presidents giving addresses on TV anymore. Come on, speechwriters. I think some quotable quotes could revive love for the executive branch. 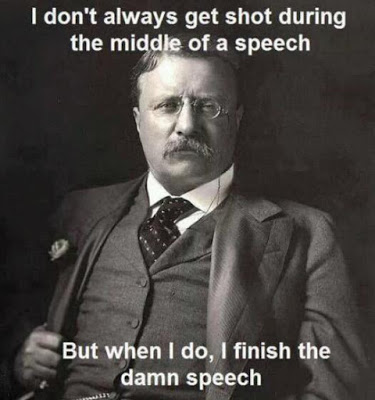