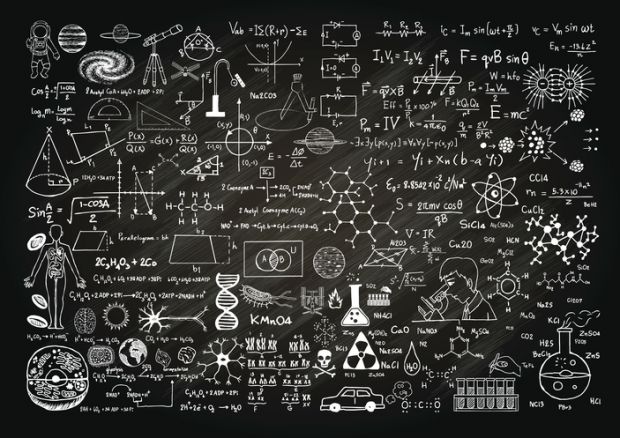 Every once in a while, when discussing the phenomena of movie nitpicking, someone brings up the argument that “how can you believe in the giant spiders, talking lions, and semi-magic telekinesis but not that who’s-his-face survived that explosion?”

John Scalzi has written about this topic before (“The Flying Snowman” Part 1 and Part 2) landing on the side of “if you can accept these implausible things from the science fiction, why can’t you accept this implausible thing?” (even though he contradicts statements made here) But I was mostly instigated by this trending GIF from Conan’s Comic-Con interview with the cast of Game of Thrones.

The basics of the argument are that, the more ridiculous things get, the more everyone’s going to see some element that unsuspends suspension of disbelief. Like a bad magician’s levitation trick. It’s not an argument to abandon all criticism or hope for realism in media. But one must ask if the one thing is unrealistic, is that consistent with the world-building presented? 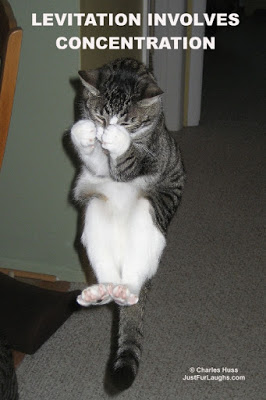 At minimum, storytellers need to make their works accurate enough to science and history that an average movie-goer doesn’t get pulled out of the story. Unfortunately, sometimes directors underestimate “average” intelligence.

Let’s take another frequently used example — Gollum falling into Mount Doom. He makes impact, then slowly sinks in. A similar scene happens in Volcano, where a man jumps from the back of a bus to spreading lava, landing feet first and slowly melting.

Real lava is quite dense — imagine a Styrofoam cup falling onto a bucket of motor oil. Scalzi said that “if you need the lava to be dense, why do all those other things get a pass?”

I’ll tell you why they get a pass — they’re magic. Maybe it’s got to do with their bigness, how they’re used as set pieces and focused on (we see the giant spider but not the cute little flying seahorses on the other side of the world). That focus is telling the viewer “look at this cool thing that’s a featured part of the story. I’m showing it to you so that you understand it’s part of the world — hiding out in the open.”

I’m not a lava person, but I’ve seen enough movie trivia and Mythbusters to know the most common errors. There’s no sound in space, bullets can’t make cars explode, and getting knocked out results in brain damage. I know lava doesn’t act the way it does in Lord of the Rings, but I could believe that the lava has something up with it. It was used to forge the one ring (and others) so maybe that did something to the lava, either before or after. Thus it has a lower viscosity.

However, nothing in the books or movies calls attention to this fact, thus it is pure conjecture. Also, this argument fails for “Volcano” and other stories that take place in the “real world”.  Scientifically speaking, not all lava is created equal.

This is why it bothers me when people dismiss things like Sam Tarly’s weight as a joke at the expense of overly attentive fanboys. Yes, Sam should be getting thinner or more muscular. But I know that being schlubby is part of his character, so it never bothered me and I never noticed it. Like explosions in space, payoff is the overall aesthete and the work doesn’t suffer for it.

But we live in a world of physics. A man hiking across mountains, living off rations, should have some body changes. Episodes of Survivor prove this. We live in a video game. Imagine something big, like GTA. This video game has rules. You can run, walk, shoot, drive, etc. But then a glitch happens. The screen tears or a cheat code gets entered, or someone runs into a wall and flies into space. Your immersion into that world has been suspended. It’s not surviving a car crash, which is possible. It’s something that violates logic.

G.R.R.M. never establishes that metabolism is different in Westeros. It could be, but there’s no gun on the mantle to indicate that. Nor clues to lead the reader to a reasonable conjecture. However, this is not bad writing.

And that’s the distinction to make. There’s fantasy physics and then there’s bad writing. Bad writing is usually avoidable. It happens when the style more important than substance or the writer just doesn’t care.

In Superman, Superman catches Lois Lane falling from a building. It’s supposed to be majestic, but that impact would shatter her spine. But he could fly up, then slowing down his momentum as she drops in his arms. Godzilla takes a nuke, but there’s no consequences — no fallout, no nuclear winter. Just change it to something else radioactive. And then there’s everything in the Star Trek reboot. Whoever wrote that needs to get their head out of their ass. 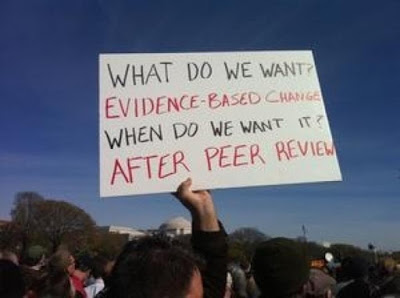 This is something the writer has to choose for him or herself: when to prefer stylism over realism. And when the writer finds this conflict, there are three things to remember:

1) The fact is, there is always going to be an expert in your audience. Someone who knows geology or arachnology or radiology. It’s the writer’s duty to be as accurate as possible, but even living in the world, you gain prejudices and false information that you think is factual.

2) Everyone’s going to trip up on something different. We have “tiers” of believability. But there are ways to mitigate that. It could be a matter of creating more graduation before the thing people are tripping on. It depends on the style of the piece. Does it lead to an air of mystery and enchantment where anything can happen? Or is it a cop-out, where it’s just a matter of avoiding this thing/writer’s block. Imagine if E.T. hadn’t been shown to fly before the cops got him.

3) There will always be inaccuracies in science and history. It is unavoidable. Titanic is full of them. History doesn’t always fit even basic storytelling style and pacing. It’s a trade-off and the balance must be maintained. No movie is without sin.

Or maybe Gollum was just incredibly dense. He never did lose that hobbit weight.