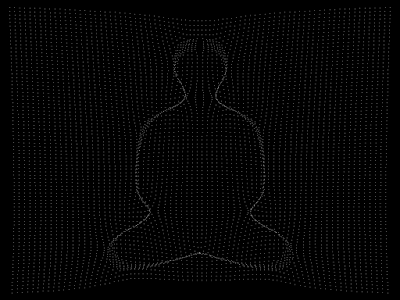 No, there isn’t. I guess that’s why I wanted to mark this one out. I can’t say this is anything but a joke entry — non-canonical. But it’s worth noting that this movie has no villain. That’s difficult to write, especially for a high concept.

The conflict arises from the main character’s own emotions and desires. Kenai wants to become a great warrior like his two older brothers, but when he tries to prove it, he accidentally gets his older brother killed by a bear. The later quest for vengeance results in him becoming a bear and having to take care of a cub. Thus a valuable lesson is learned.

This is an anti-villain. One that only becomes antagonistic as a result of the circumstances. Thus the audience sympathizes with them because they didn’t want to be made this way, even though the goal is ultimately evil. He’s an unwilling monster.

But I can’t cast Kenai as both the villain and the hero. So, here we are. And I hardly think it matters. There’s no Kenai character at Walt Disney World. My kids don’t carry around stuffed Canadian grizzlies (Well, they do, but they’re not Brother Bear licensed). So let’s just skip this one and move on. ‘Kay? ‘Kay.