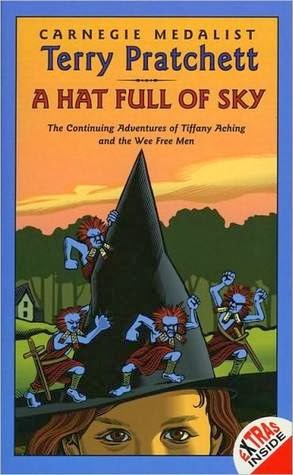 A Hat Full of Sky by Terry Pratchett

The second in the “Tiffany Aching” series. I read and really enjoyed “The Wee Free Men”. But I have to be honest: this one is not as good. Maybe because there’s not as much wee free men. No Granny Aching. Maybe because it suffers from “sequel syndrome” where, since her first goal was already accomplished, now the story struggles with achievements. It’s about Tiffany living with the witches, and now she has to go to “witch school”. She meets colorful characters, but suffers from annoyances and problems. Rather than something to achieve, to reach for. 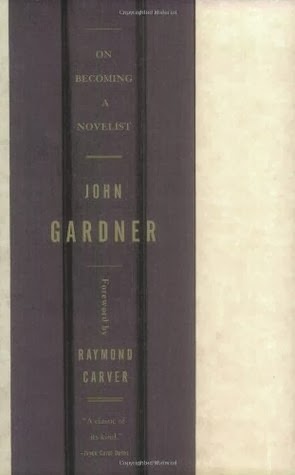 On Becoming a Novelist by John Gardner
(unfinished)

I paged through it on my way out of the library. The first page I contacted had a diagram of words with accent tick marks. I thought, oh boy, this might be full of advice that’s obsolete or nonsensical or useless. And I was pretty much right.

I’m pretty sure John Scalzi has never done stress tick marks on his work. The accents of words have never even crossed my mind. I change things around if they sound funny or off, but diagramming is not a factor.

The content of this book is too old, too archaic. It’s concerned about making art, not a story. Gardner frequently cites Nabokov and James Joyce as role models. Do you know how many people hate James Joyce? His own wife told him “why can’t you write books people can read?” It says nothing about writing commercial fiction, just post-modern literary fiction. Ick. 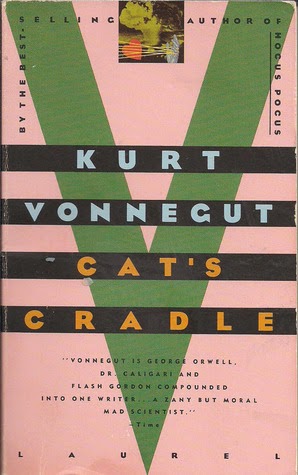 I’m not sure what to think about this one. This is the first Kurt Vonnegut I’ve ever read, and I was expecting something revolutionary, given the way people talk about him. It’s actually just sort of weird. Chapters are bite-sized. Characters and events fall in weird ways.

Everyone says Vonnegut writes satire, but I didn’t feel that here. Maybe the book is out of time. It did seem to have relevant themes, like science out of control, atomic bombs. Those were current of the day. And I’m willing to say that the themes were lost on me. But not because the book is bad/weird, but because I’m an idiot. It could be that it’s more straightforward than I was led to believe, and I’m searching for something that’s not there.

I do plan to read Slaughterhouse Five. Maybe then I’ll have a more complete picture of Vonnegut.

I gave it 50 pages, so it’s not like I didn’t try. I just wasn’t interested enough to continue. It’s written in French by an Italian guy, translated into English. So that’s an obstacle right there.

After that, I just didn’t care about the characters enough. The main character is grumpy and friendless. He gets a vineyard and hates everybody. There, that’s the story in a nutshell.

When the main character got shot at, and I didn’t even notice, I knew that was the time to stop. I just couldn’t see how the book could bring me back around to care. 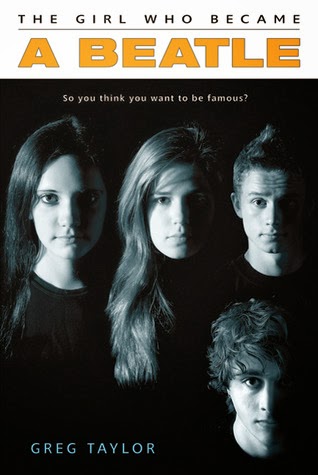 The Girl Who Became a Beatle by Dave Taylor

WARNING: This book does not contain The Beatles. This is more like “The Girl Who Became a Pop Diva”. She gets wish fulfillment for no real reason, has typical band problems, wants to be a leader and no one likes her for it. She starts getting bossy, but experiences no consequences. She starts out liking a boy, but then life becomes too perfect. In her alternate universe, she has a boyfriend from “The O.C.”, creative control, a $12 million mansion, a life in L.A. instead of podunk midwest, Grammys, sellout crowds, and fame & fortune. Nothing goes wrong for her.

I wanted this to be about The Beatles. I thought it would be about a teen experiencing their history, growing up in the fifties, struggling from dive bars to the Ed Sullivan show to Beatlemania and drugs and Yoko and the break-up. Like John or Paul’s POV but transformed into current day YA form.

Instead, she just takes their songs, which makes no sense. Songs written in the fifties have no place in today’s context. Can you imagine “I Want to Hold Your Hand” going up against Ke$ha and Lady Gaga? The way it’s written the Beatles are just placeholders. It could have been any band — Nirvana, Green Day, Metallica.

And the ending is not earned. She spends 90% of her time living an awesome rock star life, and there’s no evidence that she wants a change back, or that a change back would be good for her. And of course, she does. Because its expected of her. Gotta have that Disney ending. 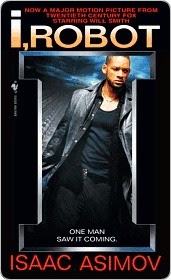 I, Robot by Isaac Asimov

A set of disconnected stories about humans trying to debug artificial intelligence. This books is more about ideas that turned into stories. Putting a face onto potential problems with thinking robots. And it doesn’t gel with what I know about computers. I don’t believe that we’d develop robots that move before they can output verbal commands (we already have that technology in Siri). Or robots that get in a tizzy over weakly-worded commands versus strongly-emphasized Robotic Laws. Logic just doesn’t work like that.

I know everyone gives Isaac Asimov props, and I’ll be the first to contribute to that coffer. But I just don’t see how this book helps my understanding of robots and a future with them.