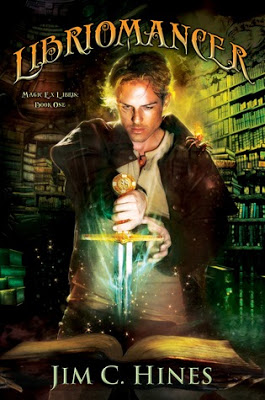 Jim C. Hines is good at set dressing, but less so with character + plot combos. I wish I could come up with overall ideas like him, but that’s about all I wish for.  The story, like his other stories, are very linear and take all place in the immediate present with little thought to backstory or contemplation. I feel like his characters don’t drive the plot, events do. And the result is I don’t have much sense of character. No sense that this matters to the character personally, only immediately.

So there’s no literary devices, no foreshadowing, no flashbacks, no Easter eggs, no moments where the character sits and talks. I could read the last 25% without needing to know the first 75%. The character maintains his personality from beginning to end, like an action movie. And I don’t read books for action. This was part of my problem with the Uglies books. I don’t like reading descriptions of car chases and shoot-outs. I like plot turns and character revelations. That’s what drives a book, IMHO.

This is one of the few classic sci-fis I’ve read that kept me motivated. I think it was the Canterbury Tales style of story-telling. You had a nice linking frame, and each story exists in a digestible form. And the character’s problems are interesting and diverse, so it’s like a nice multi-course meal.

The problem is the world-building contains zero infodumping, so it’s difficult to gain what is going on in the complex world. Lot of chess pieces moving. Especially with the classic sci-fi vocabulary influx. And there’s no ending. There’s nine people going on a religious pilgrimage where one of them gets a wish and the others get dead and no one knows how or why. And you don’t write an ending to that? You spend one book with character development, like a prelude? And now I’ve got to read the next book? Blasphemy! 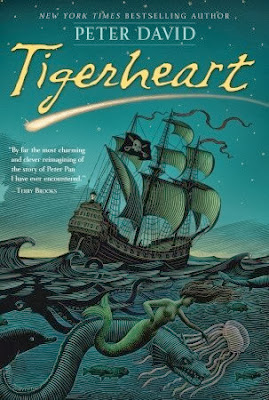 A re-read to get ready for the sequel. I didn’t even know there was going to be one until it showed up on Peter David’s Twitter. My original review stands, but for the second time around, I got a bigger appreciation for the writing style, the world, and that I know a little more about Peter Pan now. What the changes he made. Plus I can appreciate all the foreshadowing and mystery placed in the beginning of the novel. 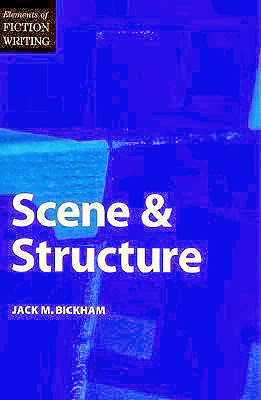 This book is twenty years old and it’s showing its age. Bickham spends a large portion of the message dedicated to slowing a story down. I’ve never heard of doing that. That’s not a problem these days.

This is a good book for those people who have read other books on writing, and are looking for more advanced techniques or more specific approaches. More than the simple “show, don’t tell” and “don’t use adverbs”. This books takes more detail into the “kill your darlings” message and how to structure a novel piece-by-piece, scene by scene. This book breaks it down to its molecules and restructures it back up.

The problem was I kept drifting off in the middle. Maybe the book was too detailed? Maybe it was trying to give too much information, too specific. The entire last chapter is a formula/outline for a novel, with things like “the main character attempts to solve his problem here but ends in disaster” or “POV of the romantic interest, the thing stopping her gets bigger” and “this chapter is where the good guy lays it all on the line”. At that point, if you write every novel this way, don’t you lose the spontaneity of the story? Doesn’t it restrict the craft? 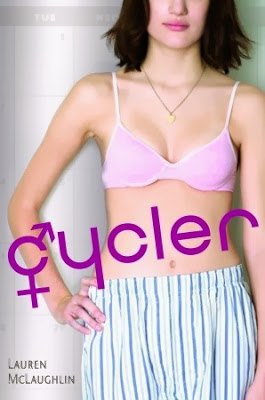 This one may have been the longest on my “to-read” list. All I knew was that it was about a girl who turns into a boy for five days every menstrual cycle. I was expecting a different story, one about girls versus boys. Differences between masculine and feminine. Today’s societal issues. I thought it was going to offer some enlightenment and insight into how we treat each other based on gender. But this is more like a comic novel.

The girl is obsessed with prom. Right off the bat, I was disappointed. How shallow can you get, starting with a girl who has this gift that provides incredible perspective on a giant issue in high school. And all she cares about is the most asinine thing secondary education has to offer. I really couldn’t tell you one more thing she’s interested in besides prom.

And when she’s a boy, they trap him/her in his/her room for five days, where he has his own fridge and porn. There is no plot in this story until halfway through, when the boy decides he’s in love with his/her girl-ego’s buxom best friend. Not to mention the unresolved storylines, like her family’s dynamic with a mom and dad who are living separate lives in the same house. And that she doesn’t tell her two best friends her secret until the very last line. Dude! That is not where you end your novel, that’s where you end your first act!

There’s a fantastic commentary locked in this story concept and it’s wasted on petty YA junk like making plans for how to flirt with boys and shallow stereotypes and the importance of popularity. It focuses on what some Hollywood executive thinks are problems. 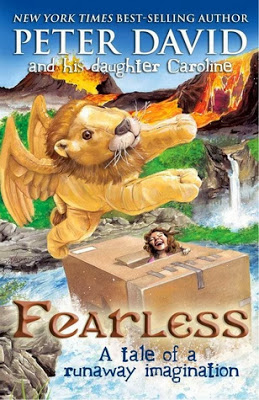 When Tigerheart ended, the main character came back with a baby sister. This book is about that sister and how, in a feat typical of this fantasy-adventure children’s literature, cannot feel fear (hence the title). Mary grows up quite precociously (as one would expect from a fearless child) and has a great imagination and a best friend to share it. But one day, her friend’s imagination runs away, and Mary must use her refrigerator box to find it.

Where Tigerheart evokes Peter Pan (and quite obviously), this one evokes The Wizard of Oz or Alice in Wonderland or The Phantom Tollbooth or Labyrinth, but without direct parallels. I like that David made it a new character’s story (you could read this if you haven’t read Tigerheart). There are a few mystical companions, dangers both supernatural and political, divergence from the main story that never goes too far.

It’s nice to see a mostly-female cast that doesn’t make a big deal out of it. The characters are fun, and the narrative retains the same charm and cleverness that Peter David is known for. My one beef with it is that it doesn’t stray too far out of the boundaries of “children’s adventure” tropes or push its limits.

But you know? The thing is they don’t make novels like this anymore. All children’s literature these days is YA Vampire Academy and Harry Potter knock-offs. No one has an adventure anymore.  Bless Peter David for making a novel like this.  If you like any of the classic works that I mentioned above, you will like this book. 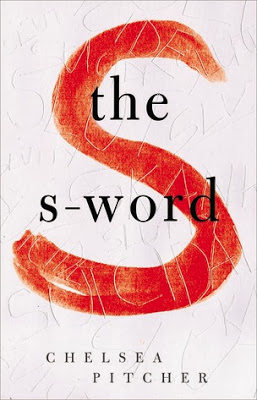 The S-Word by Chelsea Pitcher

This book was different than I expected. The style feels like a film noir, with short sentences, an investigation, a troubled personal life. It reminds me that I need to work on my own style, updating it to be sharper and shorter.

The book is about what happens after someone’s best friend commits suicide after being slut-shamed into a pariah. The main character starts investigating how this came to be and starts uncovering some dark secrets about the people in her high school.

But that’s just the hook. This book invokes just about every after-school special trope — monstrous teens, the too-smart bitch, the attention whore, the handsome sex-crazed jock, cheerleaders, gay/not gay, date rape, the wild teen party, climbing through a bedroom window to see your girl, “Dude, she’s like in a coma”, defiled forever, driven to suicide, rape leads to insanity, self-harm, sneaking alcohol in high school, “secretly a lesbian”, divorced parents, secret molestation, overly Christian parents, the big reveal, and of course, slut shaming and finishes with a decoy protagonist/killer in me combo.

I’m not trying to say a story with lots of tropes is bad. All stories have them. But the problem is that all these tropes are front and center. Like a Lifetime movie.  They’re all part of the plot turns and revelations. Which means that the characters herein are stereotypes, much like I talked about with Speak and Cycler. My beef is that it keeps painting high school with the same brush that all movies and YA books paint it with. Like how no one has academics to worry about. How does the main character get all this “investigating” done? Between passing times?

Don’t get me wrong, I like this book, but it’s controversial simply because the characters demand it.  To the point of being ridiculously implausible. One of the characters is gay.  So gay he wears a skirt to school.  And of course, the jocks beat him up for it.  But then he tells the main character he’s not gay, he’s just acting like it.  Because… reasons?

I was fooled by the summary in its Big Idea piece. I thought this was going to be a book about a girl going vigilante revenge for her friend who got slut-shamed into suicide, and then the revenge starts to consume her, where she couldn’t stop. That is most definitely not this book. This book is much like the high schoolers it’s portraying — a hot mess.

It did keep me reading. It was a completely acceptable story with a great style. It’s powerful. But it’s trying to be a ‘super YA novel’. It simply has too many ingredients, like a hamburger with forty things in it. You don’t need that many to make a good hamburger. Too much stuff, and it becomes too rich to digest.