While I’m wool-gathering brain-storming researching develop the background for Mermaid Story, let’s take a look at the books I read this past quarter. 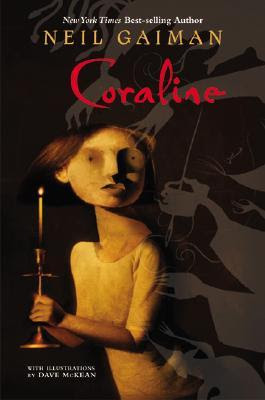 I discovered this online for free shortly before the movie came out, although that’s not really relevant since I haven’t seen it yet. It’s a good book, good children’s story. Like Alice in Wonderland if it was directed by Tobe Hooper. There’s something about the “Person falls into Magic World” that’s still appealing, and Gaiman’s done it thrice now (Coraline for the kids, Mirrormask for the teens, and Neverwhere for the adults). He does a good job of starting out as mundane, moving to whimsical, then eerie, then oh-my-god-I’m-going-to-die-a-horrible-death-if-I-don’t-return-to-mundanity. I recommend it. It’s plenty short. 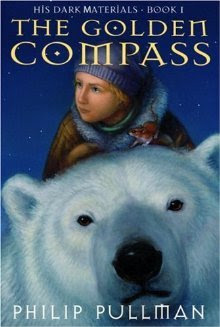 The Golden Compass by Philip Pullman

I saw the movie first and I thought “Gee, this movie’s not terribly great, but judging by the material, the book must be awesome”. And I discovered an inherent problem with seeing the movie first. The book becomes boring, because you know what’s going to happen. There really isn’t anything new to explore, all you get is a bunch more detail, and none of the fantastic details. Still, I did like this book, mostly because it has giant warrior bears. And I am probably going to read the other books in the series (before the movie comes out), after I get done with all the other books I’ve got to read. 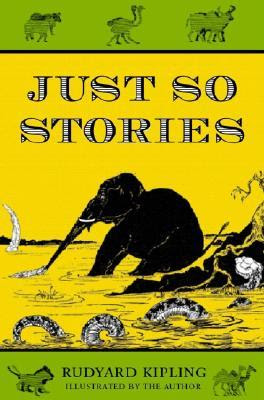 Just So Stories by Rudyard Kipling

One from the archive of free stuff. I think I got this because I was going to read The Jungle Book (which is still on my list) in preparation for The Graveyard Book. This is a collection of stories about racial stereotypes. It’s always funny to read old stories and how blatantly racist they are. I know racism is wrong, but it’s basically unavoidable. And these stories come from a time when there weren’t any political activists or special interest groups that dedicate themselves to what words you can or can’t use, instead of useful things like the economy. Anyway, back on track here. The problem with this book is I’ve heard all these stories before, so I was able to zip through it. The ones I haven’t heard, well, now I know why. Especially the one which is basically about a father and daughter inventing the alphabet. I could have lived without reading this, but it’s still nice to have it as a notch. Sometimes I wonder why I read these old books. 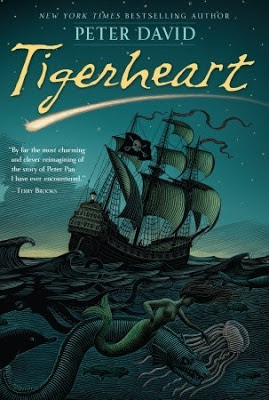 This book is awesome. In the “The Big Idea” piece David did for Scalzi, he says that the reason he wrote this was because, of the many penned Peter Pan sequels, none of them succeeded in capturing the heart and soul of the first book. That’s because the first book narrates in a dream-like state, with frequent infodumps, fourth-wall interjections, and a general sense that you are being shown a story, not told. I think David recaptures this essence, but keeps the plot coherent. I found it delightful that we get to revisit and re-explore some of the lesser known characters, like Tiger Lily, but is mostly about the dichotomy between The Boy and the new main character who finds himself being basically harrassed by Neverland. But it retains a whimsical nature, a storyline both kids and adults can enjoy, and a child-fueled pace. I heartfully recommend it. 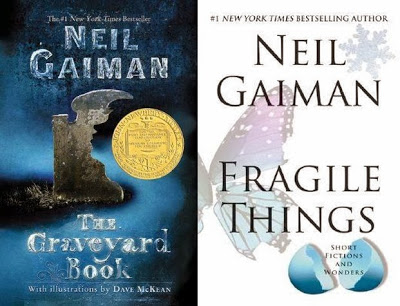 I’m going to put these two together because I need to comment on Gaiman’s later works globally. Neverwhere is cool. Coraline is cool. My favorite Gaiman novel is Anansi Boys, (which I think he must hate, because he never mentions it anymore) and nothing compares to Sandman. So what’s the deal with his later works now? I don’t like them.

The Graveyard Book was good, but I don’t think it was a Newbery winner (not that I read the other candidates – maybe it was a crappy year for YA literature), and it’s also got a Hugo nod. It seems like it left a lot out that I wanted to see or know. The coolest part of the book – where a vampire, a werewolf, a mummy, and something else are in an epic battle, is barely mentioned. The best story is the Witch’s Headstone, and the rest are rather predictable stories. Bod’s ghost powers barely fit into the story, and most of the rest of it is how he doesn’t get along with any of the ghosts.

Then Fragile Things is a mish-mash of stories that don’t make any sense. I’d say only 3% of the stories I liked (most I read previously) and there were too many. And there’s disturbing stuff in there – pedophilia, rape, etc. Nothing I care to read. It’s not that they’re not good, it’s that they’re not coherent. I liked Smoke and Mirrors just fine, but this is not as good. So I guess my beef is that I’d like it if Neil Gaiman went back to being new Neil Gaiman instead of old Hugo Winner Neil Gaiman. The same thing happened to Stephen King. Except for Sandman, I’ve had enough of Gaiman for a while. At least until he comes out with another Anansi Boys. 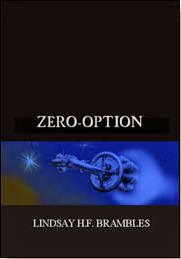 
This was a novella I had in my archives, released under CC, that I finished in two days. It was awful, such a Mary Sue. Here’s the plot, some Space Navy Intelligence officer boards a ship with a “loose cannon” captain. The captain is a complete moron, taking unnecessary risks into deep space, enemy territory, and warp jumps, for no apparent reason. And in the end, they all die, because she was a moron. Here’s the narrative.

Thus we come to another end of AuthorQuest Theater.

I mean seriously, as a writer, can you not see that your main character is a moron? Or that your plot is the same formula, all based on ridiculous jumps to conclusions, none of which are character based. Some books intimidate you to be a writer. Others make you realize that ‘you can do this’. 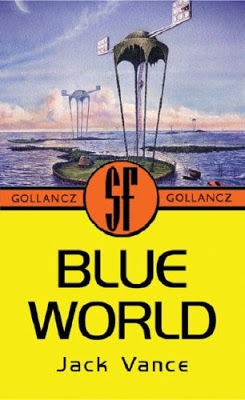 The Blue World by Jack Vance

The first of books I’m using to research Mermaid Story. It takes place on a world totally covered in water. All their tools and supplies come from biological resources. Most material is made from plants and plant-like animals (like sponges). The hardest substance they have is bone. There is no metal (until they start bleeding themselves to get to the iron in their blood – ew) and communication is done by big semaphore towers. This is true science fiction – a whole lot of science and not a terrible amount of story. Its saving grace is that its short and tight, and the science isn’t flooding, just distracting. And there is story here to latch onto – the conflict of religion and science. A man dares to question why things must be as they are, and the priests don’t much care for that. I like those kinds of stories (although there is some irrelevant stuff in the beginning that makes me question its relevance therein, and the romance is nil).

I just finished reading all the available Hugo nominees as well. Amazingly, I’ve read two of the nominated novels, and will probably read a third at some point. No one cares about anything but the novels in the Hugos, but there are multiple other categories of readables. I think the best stories this year (that were available to read) were “Alastair Baffle’s Emporium of Wonders” by Mike Resnick, “The Gambler” by Paolo Bacigalupi. “The Ray-Gun: A Love Story” by James Alan Gardner, “Exhalation” by Ted Chiang, “Pride and Prometheus” by John Kessel was quite good too, but it’s written in the Jane Austen style, which makes it difficult to get through. Jane Austen is like kryptonite to sci-fi readers. And “26 Monkeys, Also the Abyss” by Kij Johnson was good, but written in the abstract style which always comes off in a pretentious, art-film way.