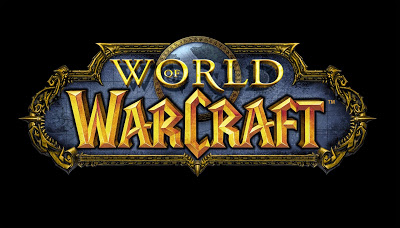 In my “What Video Game Should I Play” blog I mentioned trying out the free-to-play World of Warcraft, and maybe starting a blog from the POV of my character. Well, I did it.

I hope that’s a catchy enough title. My other alternatives were something like “Crash Landing” or “The Haelmancer’s Diaries” or chronicles or something like that. It’s hard to communicate exactly what something is while still being catchy, meaningful, and short.

Anyway, the primary purpose is to document my life in Azeroth, and it looks like there’ll be plenty of material. One hour’s play gave me enough material for about four or five days worth of entries.  I’d like it to go viral, but WOW is so old, no one probably cares any more, except for nostalgic minds.  But who’s nostalgic for the first level of anything?  Anyone remember the first levels or Dragon Quest I?

But short of that, it’ll at least be good practice writing.  I do a little bit better when I’ve got some material, and I’m not just thinking off the top of my head.  And version 1.5 of White Mage Story seems to be taking so long.  It’s not even a complete draft/revision, but it feels like it’s taking forever.