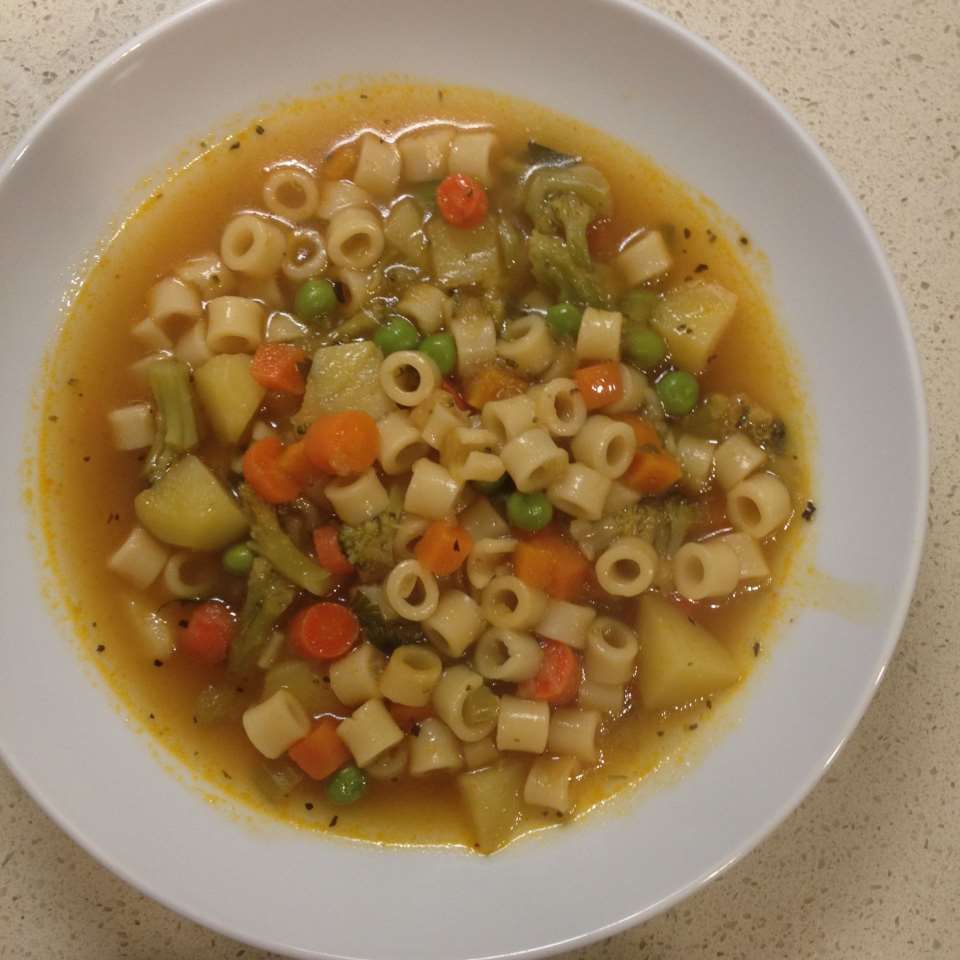 I don’t know much about making political opinions — the details are too complicated for me to process in my state in life. I’ve got to worry about kids, wife, work, and how to do anything than to find out how a bill works and who’s working with it.

But people smarter and savvier than me are against SOPA (Stop Internet Piracy Act), a bill currently rattling around in Congress. That includes everyone under Doug Walker, Lindsay Ellis, The Spoony One, Hannah Harto, and just about every video I’ve posted from YouTube.

I wish I could do something that’s a bit less “out there”, but they’ve convinced me because I love these people. I want to see more out of them — they’re going to do great things. But they won’t do it if they’re shut down. They finally convinced me to write to my senators and representatives.

Below is the letter I wrote to the three people who represent me — Rep. Erik Paulsen, Sen. Al Franken, and Sen. Amy Klobuchar. I altered it a little bit for Mr. Franken because The Spoony One mentioned him specifically. It’s not hard to write a letter. Took me about an hour, and each rep has a clearly indicated place to contact them on their webpages.

I don’t even mind if you use my letter. Just make sure you alter it so you’re not plagiarizing. I think the most important is at the bottom. Make sure you tell them that you’re watching this bill, you’re watching how they vote, and that you will be making a voting decision next year based on how they respond to this bill.

Strength in numbers is what we’re looking for. Their elections are based on numbers, not messages.

I have never written to one of my representatives before. I have little to no interest in affairs of state at any level. I only vote during presidential elections, during which I face my great impotence in decision-making skills. Suffice to say, I don’t know much about politics.

But I do know the Internet.

I work on the Internet. I play on the Internet. All my favorite stuff, except for my family, rests on a computer. One of those favorite things is “The Spoony Experiment”, a video series hosted by Noah Antwiler (a.k.a. “The Spoony One”). He was part of a group who traveled to Washington, D.C. to speak with representatives about voting against the SOPA bill. And I was disheartened to learn that several congresspeople from my state (which I consider generally savvy about technology and intellectual property) were in favor of the act.

As much as I was against the bill, and as much as everyone on the Internet is encouraging people to write, I had no intention of doing so. Until I saw Noah’s video recap of his experience. I believe you must vote against SOPA, because it will do more harm than good.

There’s nothing that concerns me more than that most of the people trying to pass laws on it don’t know how it works. They don’t know what a DNS server is and what “de-listing” does (especially that it does not prevent people from access). I believe this law will do nothing to stop piracy. It will give too much power to people who wish to take down sites with no due process. That is too much power for anyone to have.

Any time power can be abused, it will be. It doesn’t matter if the bill is “targeted” towards a different audience. Look at this article on Cracked Top 7 Biggest Dick Moves in Online Gaming. If you ignore the salty language, you can see a preview of what happens when any human gets too much power. If a site blocks a trolling Internet commenter, that commenter can get the website delisted if it uses material that is covered under the first amendment for fair use and parody. And there’s no recourse for the accused party to defend themselves. When the DMCA came about, there were many cases of content being wrongly taken down, so there is precedent.

I’m mostly concerned about the lack of due process, the vague wording, the inadequate methods of how to enforce, and the fact that this law is a national attempt to fix an international problem. Piracy cannot be stopped. It has always been in existence as long as there has been media. That doesn’t mean it should be made easy, but SOPA is not the way to do that. SOPA will cause more legitimate businesses to suffer than it will to punish criminals.

But I’m sure a hundred other constituents have already summarized this for you, and I don’t need to reiterate it here. That’s not the reason I’m writing this letter.

The reason I am writing this letter is to tell you that I will be watching the bill. I will be watching how my representatives are voting. And if they do not vote the way I believe they should, I will be making a point to participate in the next election and remove them. Because at that point, it is clear they are not operating in my best interests as a citizen. I have never done any such thing before, but the fact that this bill threatens something I love, I have no choice, but to take action.

BTW what does “No Soap Radio” even mean? Who invented that name?