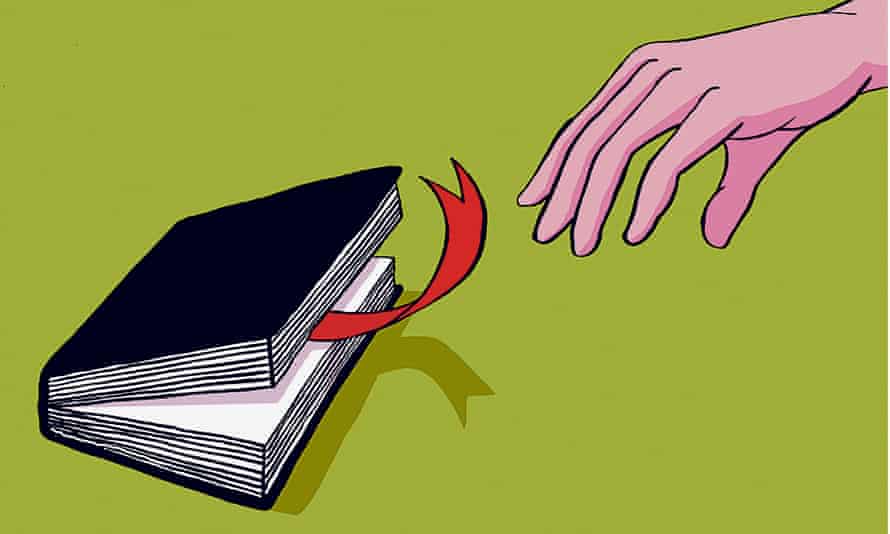 Let’s talk about Stephen King short stories. Sherwood Smith linked to an interesting video about where Stephen King attempts to explain why the world has “fallen out of love with the short story”. First, I’m not entirely sure the world has been in love with the short story for a long time, except for maybe the 1950s with the rise of science fiction. It seems to me that novels have dominated since they first came on the scene. But I’m not a historian, and I’m not here to talk about the past.

One of the big problems with King’s argument is that he says humans are feeding at the trough of comfortable, reliable, repetitive “American Idol”, rather than the short story trough. That’s a false comparison. Why are you pitting “short stories vs. reality TV”? You should be either saying “reading vs. reality TV” or “short stories vs. novels”. Why not compare Northwest Airlines to the Toyota Matrix? Both are used for transportation.

King says people have forgotten how to read short stories. They’ve fallen out of love with them. Why? One reason is that you have to restart in a new environment each time. Yep, that makes sense to me. But that’s a fundamental problem with short stories (more on that later). Each time, you’ve got to set up environment, characters, and how they all relate to each other (exposition, in other words). Each time. That means you’ve got to dedicate a significant portion of your story to setup. And by the time you’re done, you’ve don’t have many words left. You only get so much time to interject a plot into a mountain of exposition – it’s probably easier in literary fiction, but not in sci-fi where it’s a vastly different place each time. And then you have to forget it all and restart. New rules, new places, new story to get used to.

Except then, King says people would rather return to “American Idol” each week for the same comfortable level of mediocrity they’re used to. This is where the sense of the argument breaks down. If what he said was true, then novels would be suffering more. It takes more effort to read a novel – they’re so much longer, they cost more, and they’re a bigger investment of time. I think people are dropping reading altogether, which is a more fundamental problem, but beyond the scope of his thesis.

But people are reading way more novels than the so-called digestable, time-efficient short stories. And the short story medium is suffering, if not dying. Magazines are shutting down, paying declined rates (or none at all), and losing subscribers. But it’s because of the nature of the short story vs. the changing life of the average person. It’s nice that even King admits that he doesn’t feel much inclined to pick up a short story anymore. The horror genre and the short story are like peanut butter and jelly. But when I hear the words “here, read this short story”, I think two things. One: waste of time. Two: diminished return on investment.

Why is it a waste of time? Because for one, there’s only so many hours (minutes) in the day to dedicate to reading. And I’d rather spend them on what I either want to read or feel I should read. And those are novels. I never hear about short stories that I need to read. And if I do, I just read them online. I always read the Hugo and Nebula nominated works, and even those are sometimes arduous. Why? Because its a grab-bag. Each time you go to the trough, you don’t know if you’re going to like the story you’re reading. There’s no self-policing audience to tell you which short stories are good and which ones aren’t. For novels, the cream rises to the top.

And what does ‘diminished return on investment’ mean? It means I get more satisfaction reading a novel than reading a bunch of short stories. It probably sounds weird – it takes one sitting to read through a short story, but a month to read a novel. And I can stop reading if I want, and not lose as much. But you feel obligated to read an entire short story to the end, because its short. Then you’re like “why did I read that? I wasted the precious time I have to read.”

I’ve even been losing interest in EscapePod. I’ve been skipping through more and more stories in recent weeks. Well, first I yell at the story for being stupid, then I skip it. This might be another reason short stories suffer – you get frustrated reading junk. You’re not a slush reader, and whoever selects the stories may not have tastes that match yours. Lately, the stories are too whiny, too filled with fluttery prose, or I can’t track the plot at all, I drift off, can’t follow it, then join back in and have no idea what’s going on, nor do I care. And you have to go at the reader’s pace, which can take around 45 minutes for him to read something I could have done in twenty. And even after two hundred episodes, they still have audio production problems – they can’t even get the volume at a decent level.

I don’t know what changed. Maybe I’ve been finding more interesting things to listen to during the commute – comedy albums, Adam Carolla podcasts, music, Dungeons and Dragons podcasts. Maybe when they split PodCastle off, the story selections became diluted. Maybe it was Stephen Eley’s breakdown that forced him to give over the reins, and too many cooks are spoiling the soup. I don’t know. But I do know the stories don’t have the same level of fun as they used to. 43 Antaerean Dynasties, The Great Old Pumpkin, Union Dues, Those Eyes, Just Do It. These are the fun ones. I never hear the fun ones anymore, unless it’s read by Stephen Eley. Otherwise, it’s going to be a flip of the coin (and seriously, Jeremiah Tolbert – you have the worst recording equipment in the world. If you’re going to take this seriously, get a microphone that doesn’t hiss every ‘S’ and pop every ‘P’.)

Sorry, I didn’t mean for this to be a rant on EscapePod. But it illustrates a big problem with short stories. Everything I hear or read sounds like it’s being picked by someone too in love with their own opinion – people who want “good” stories, stories with literary merit, with original plots, by people who says “we don’t want to be lumped into a genre”. They’re pretentious, complicated, flourished, and overwhelmingly overwritten (I should talk, how long is this entry now?) They’re the stories the slush readers want to read, not what the listeners want to hear, because they read much more than we do. Here’s the problem – good stories do not necessarily equal fun stories. Star Wars is not good, it’s fun. Transformers is not good, it’s fun. Batman and Spider-man and the X-men are not good, they’re fun.

And that exemplifies the problem. They’re serving us filet mignon, when I’d rather have a pizza. They’re giving us 80% cocoa chocolate bars, when I really want a Butterfinger. I don’t have time for a fancy meal, and I don’t care about one. With novels, the market filters itself, pretty much. With short stories, you’re fed what the editor wants to give you – what fits their “vision” of what they want the magazine to be. They’re vision includes whining, proverb-spouting armenians, sentient hotels, and people with masks & honey & do strange, incoherent things. I want dragons and swords goddammit. I want hapless space jocks in clunky starships. I want gooey monsters fighting chicks in chainmail. I want superheroes, and robots, and ninjas, and swords, and pirates, and ghosts. Maybe I’m just a backward thinking plebian. Maybe I’m retreating to my comfort zone. But the heart wants what it wants.

A short story anthology is like a jelly bean jar – it contains some you like and some you don’t, but you still had to pay for the whole jar. And you’re not satisfied when you finish one, so you have more and more, until you’re sick of them. A novel is like a pizza – all one thing and its all tasty, and if you need to, you can pick off the parts you don’t like (i.e., skip ahead) and still eat the whole thing, leaving you satisfied.

So if I don’t like reading or listening to them, why would I like making them? That’s why the quality degrades, and I stick to the novel in both reading and writing.

And nobody better lay a finger on my Butterfinger.