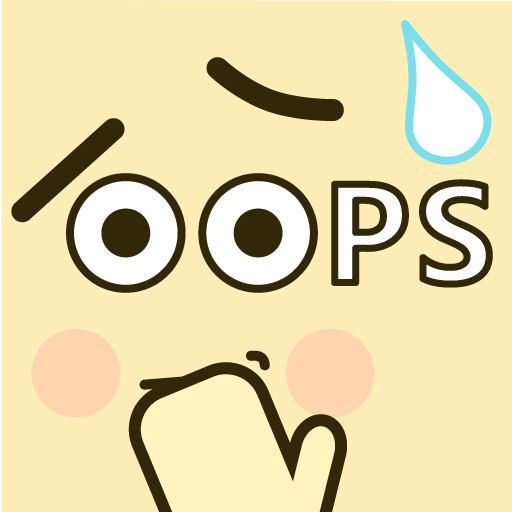 So I finally made enough posts in the Absolute Write forum to be able to post my work for critique. It was recommended to me when I asked the question on Reddit, and I’ve been impressed with the quality of the feedback.

Case in point: I’ve been unintentionally sending out misogynist queries.

I was focusing too much of the internal conflict instead of the external, which is that Caden’s the only boy in a mess of girls. He’s doing a traditionally female-oriented job when he wants (and is better suited for) a more masculine job. It’s like forcing Hulk Hogan to do ballet. Wait a minute… that actually happened.

But my query made it sound like Caden was going “eww, girls” all the time, and getting rewarded for his efforts to avoid that. Very childish. But in fact, Caden does learn his lesson — the girls teach him the value of support and friendship and that healing can be more challenging than fighting.

No wonder I was getting so few responses. Nobody is going to pick up a book about a boy’s refusal of girly things — the majority of the reading and publishing world is. Implying that my work denigrates females is akin to shouting “No darkies!” in a Cuban bath house.

So, it’s back to the drawing board. I guess this means I don’t have to feel condemned by the lack of response. Maybe this means Defender will get a new lease on life?