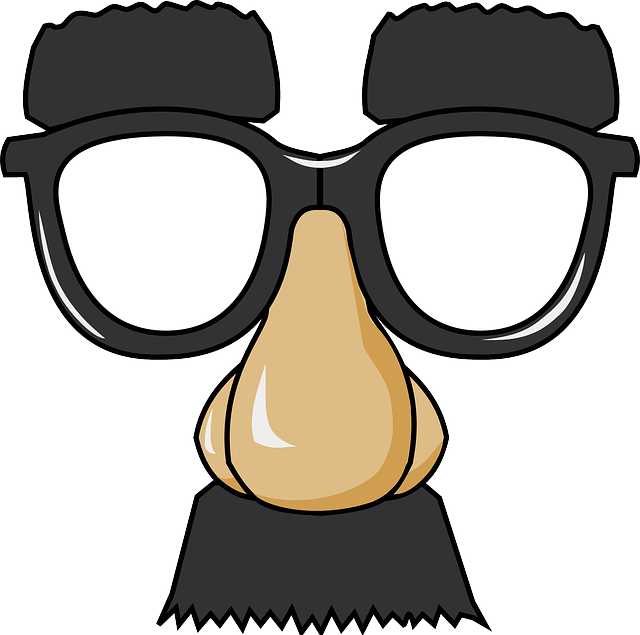 Where am I supposed to go for comedy these days? I used to go to movies, but it’s not there anymore. When I grew up, there was great stuff like Airplane! and Ghostbusters and The Naked Gun and Robin Hood: Men in Tights and Tommy Boy and Galaxy Quest and American Pie, then started transitioning into Mean Girls and Napoleon Dynamite.

Now we have Borat and Trainwreck and Neighbors. Just gross-out and drugs (I guess American Pie was like that, but you can’t win them all). Crap like Macgruber and The Lobster. It’s like all the comedy drained out of the theater. What happened? Did the writers and creators go somewhere?

Did they go to TV? I’ve never seen The Office, but there seems to be plenty of clones of it (like Parks & Recreation and 30 Rock). I’ve never seen New Girl or Arrested Development or Curb Your Enthusiasm. It seems like television comedies have to have horrible people in them like It’s Always Sunny in Philadelphia and Schitt’s Creek and Mom. I hate all those shows. And network TV is a wasteland. Even the “schlubby comedian with a hot wife” sitcoms have disappeared. Now there’s the dregs at the bottom of the cup like According to Jim and Last Man Standing. Now it’s Dancing with the Stars and America’s Got Talent and Keeping Up With the Kardashians three times a week. I guess reality TV takes the place of comedy because of “funny moments”?

And as refreshing as The Big Bang Theory (to give screen time to geeks instead of “cool guys” like Sam Malone and Tim Taylor), it was criticizable for humor that consisted only of pop culture references.

Plus there was the creepiness and misogyny of the early seasons. It’s an offshoot of the toxic incestuous relationships from Friends (combined with the garbage of Two and a Half Men). Are racy cartoons the only comedy now? Family Guy and Rick & Morty and American Dad and Bojack Horseman and Big Mouth?

Maybe, since there are so many channels now (streaming services and such) all the writers have been redistributed so that no team is strong enough to make comedy anymore. Maybe it’s all about the algorithm, and the algorithm can’t track funny.

Is comedy on Netflix? Finally producers have a chance to break out of the network TV straitjacket, the kind that forces you to have a laugh line every twenty seconds. That requires twenty-three episodes a year, boxed to twenty-two minutes, with story act breaks every six minutes. Movies don’t have to adhere to MPAA ratings or creating content that does well in the “flyover states”. They can experiment.

But I can’t say there have been any real gems that spiked out of the rock. Shows that appear innovative like Tall Girl and The Wrong Missy are just derivative. I didn’t like Master of None since I couldn’t relate to a thirty-year-old actor dating in New York. The Unbreakable Kimmy Schmidt might be the biggest stand-out, but it had could-not-fail talent behind it. Are Orange Is the New Black and G.L.O.W. comedies? I liked those. The Marvelous Mrs. Maisel is good. And the MST3K The Return was a bright spot, but that got canceled. (As did Dark Crystal: Age of Resistance. Fuckers.)

It IS a great source for stand-up specials. I discovered Whitney Cummings and Taylor Tomlinson and Amy Schumer and John Mulaney through stand-up specials. And old favorites like Dana Carvey and Patton Oswalt. But sometimes you get slogs like Hannah Gadsby and “immigrant #387” talking about the difference between America and their third-world country.

Is it on Twitter? And Instagram and podcasts and other social media? Maybe. It’s an easy place to ply the humor trade — Twitter is essentially an aggregator for one-liners, plus the retweets of anything they find funny. Instagram is easy for panel comics or short videos of dogs saying “woof”. It’s bite-sized, punchy, and convenient. But it’s not something you get paid for — more like promotion. It’s free samples. Shareware. So it’s not like the good stuff gets on there.

So I don’t know where to go for comedy anymore. Which is a shame because I could really use some these days.